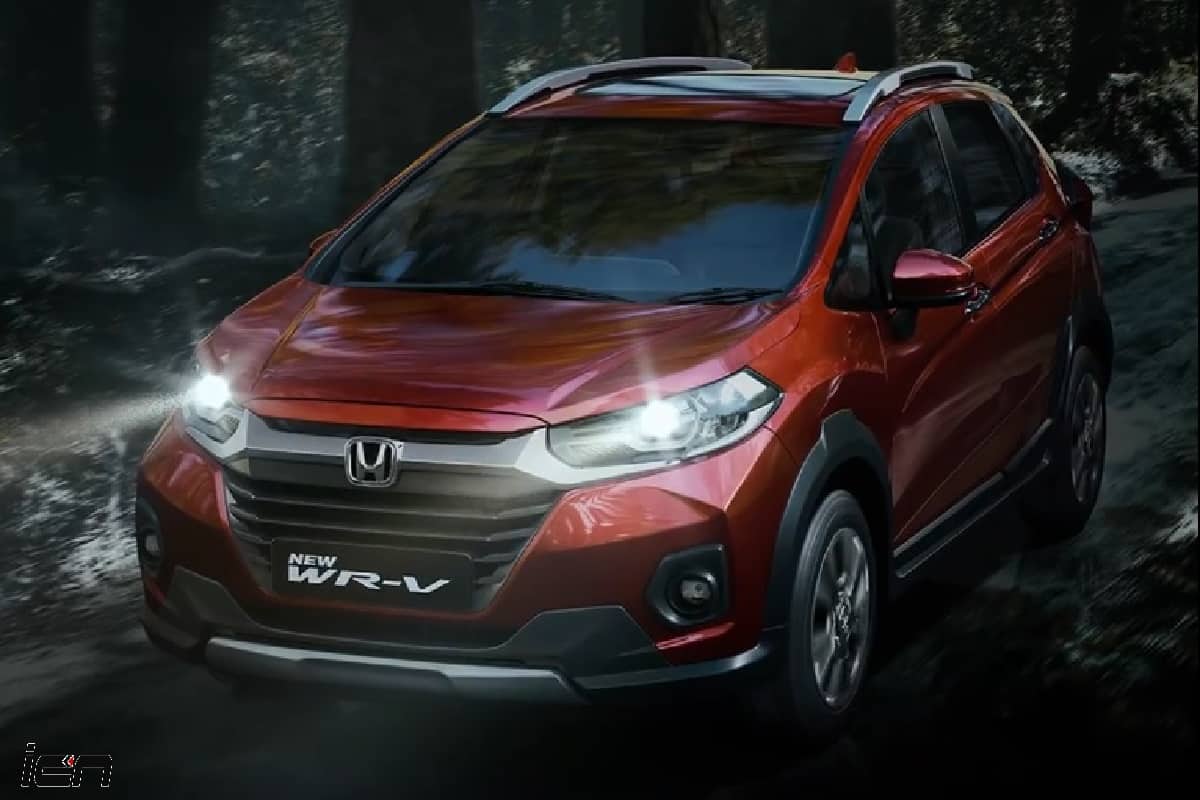 Scheduled to be launched on July 2, 2020, the 2020 Honda WRV facelift will come with significant design changes, upgraded interior and the BSVI compliant petrol and diesel engines.

Honda has officially announced to launch the much-awaited 2020 Honda WRV facelift in the Indian market on July 2, 2020. Interested buyers can pre-book the Jazz based SUV online or via Honda official dealerships. The Honda WRV facelift will come with revised styling, upgraded interior and BSVI compliant engine options.

Inside the cabin, the 2020 Honda WRV facelift will receive some changes in the form of revised touchscreen infotainment system with Android Auto and Apple CarPlay support. The infotainment unit in the previous model was available with navigation, voice command and MirrorLink connectivity. The new model will have new seat upholstery.

The WRV facelift will be equipped with high-end features like one-touch electric sunroof, automatic climate control, cruise control in diesel version, electrically retractable ORVMs, reverse camera and keyless entry and go. However, these features will be offered on the top-end VX variant.

The 2020 Honda WRV facelift will be offered with 2 BSVI compliant engines – a 1.2-litre i-VTEC petrol and a 1.5-litre i-DTEC diesel. While the former is capable of producing 89bhp and 110Nm of torque, the oil burner is good for 99bhp and 200Nm of torque. Transmission options will include a 5-speed manual with petrol and a 6-speed manual with diesel. The BSVI compliant model will be less fuel efficient than the BS4 model. According to the leaked information, the WRV petrol and diesel will return fuel efficiency of 16.5kmpl and 23.7kmpl respectively. The BS4 compliant model was claimed to return an ARAI certified fuel economy of 17.5kmpl in petrol and 25.5kmpl in diesel.