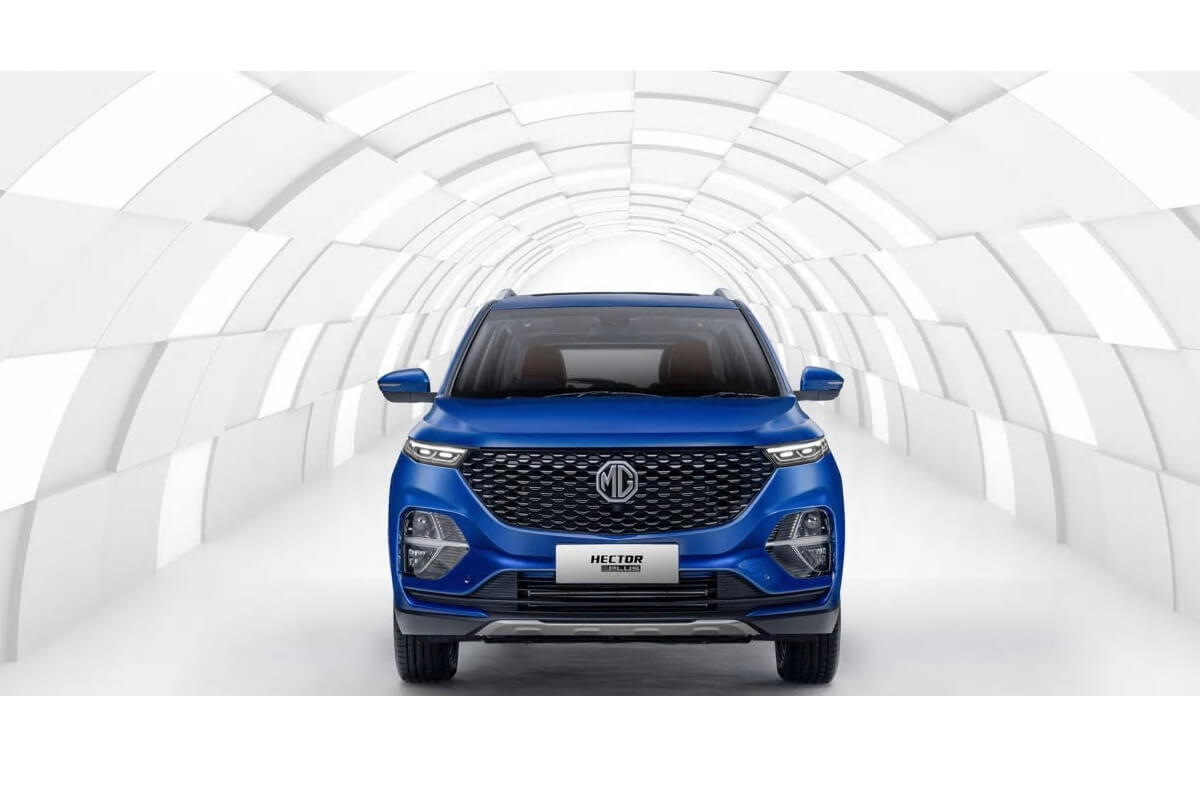 The long-awaited MG Hector Plus 6-seater SUV will finally go on sale in the country in July 2020. Ahead of the launch, the Hector Plus has been listed on the brand’s official website. Adding to it, MG Motors has also teased the upcoming Gloster full-sized SUV on its website. The MG Gloster is reportedly to be launched before Diwali 2020.

The upcoming Hector Plus will be offered in both six-seat and seven-seat layouts. Production of the SUV has already been started at the SAIC’s production facility in Halol, Gujarat. While official bookings are yet to commence, the MG dealers have started taking pre-orders unofficially.

The upcoming MG Hector Plus receives subtle design changes such new front grille, new slimmer LED headlamps with DRLs and new lower bumper and air-intake. At the back, the SUV gets differently designed tail-lamps and slightly revised lower bumper. The boot space of the SUV is reduced to 156-litres. The SUV also gets ‘Lwg Swipe’ boot opening system, which opens the tailgate by waving a foot below the rear bumper. Powering the Hector Plus is a 2.0-litre turbocharged diesel engine paired to a six-speed manual gearbox. This engine is capable of producing 170bhp of power and 350Nm of torque.

The MG Gloster is the re-badged version of the Maxus D90 SUV, which is on sale in the Chinese market. The SUV will come as a premium alternative to the likes of Toyota Fortuner, Ford Endeavour and the Mahindra Alturas G4. In fact, the SUV is as large as the Toyota Land Cruiser and Jeep Cherokee. It measures 5,005mm in length, 1,932mm in width and 1,875mm in height, and has a wheelbase of 2950mm.

Under the bonnet is a new 2.0-litre twin-turbocharged diesel engine, which is based on the FCA’s 2.0L MJD II turbocharged engine. This engine produces 218bhp of power and 480Nm of torque. Both manual and automatic versions will be on offer.