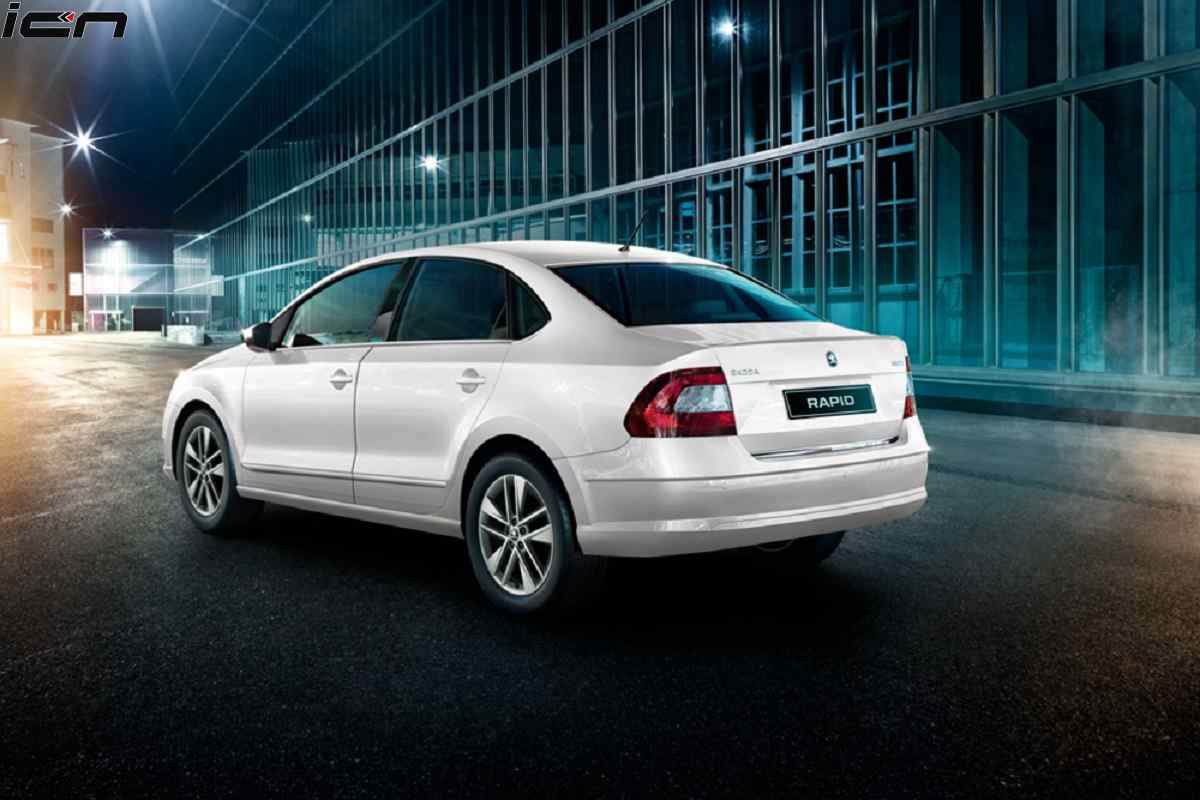 The 2020 Skoda Rapid 1.0L TSI will receive a six-speed torque convertor automatic gearbox, which we have already seen on the new Polo BSVI.

Skoda has recently introduced the 2020 Rapid mid-sized sedan, which is available in the price bracket of Rs 7.49 lakh to Rs 11.79 lakh. It is currently the most affordable sedan in its category; however, only manual version of the car is on sale in our market. Skoda is now readying the automatic version of the Rapid sedan, which is scheduled to be launched during festive season – Diwali.

Skoda India’s Direct Sales, Service & Marketing, Zac Hollis has confirmed that the Skoda Rapid Automatic will be launched in the Indian market in September 2020. He further confirmed that the sedan will receive a torque convertor automatic gearbox instead of the DSG unit.

The Skoda Rapid is powered by a BSVI compliant 1.0-litre, 3-cylinder turbocharged petrol engine that also powers the new Volkswagen Vento and the Polo hatchback. This engine is capable of producing 109bhp of power at 5,000-5,250rpm and a peak torque of 175Nm at 1,750-4,000rpm. Power is transmitted to the front wheels via a 6-speed manual gearbox. The automatic version will receive a six-speed torque convertor automatic gearbox, which we have already seen on the new Polo BSVI.