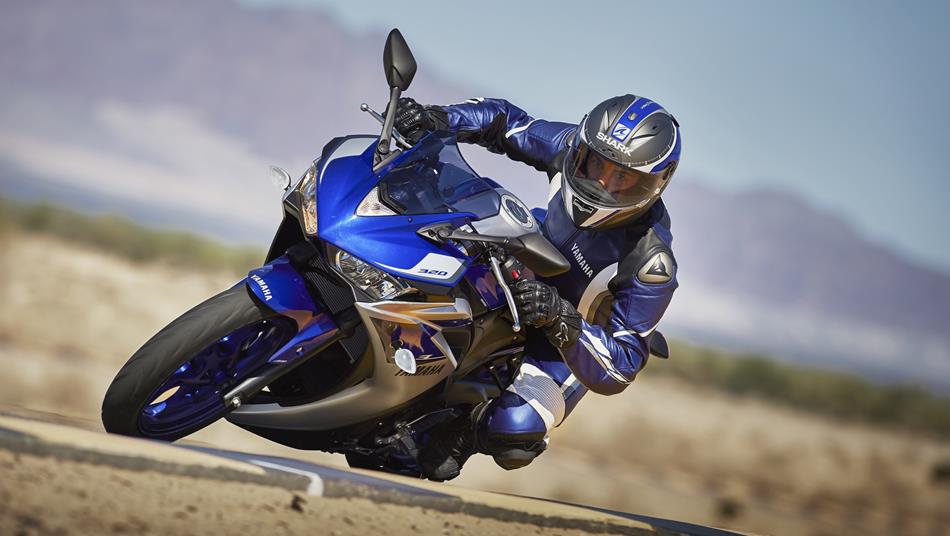 We reported earlier that Yamaha India will launch the YZF-R1 sports bike in the country in March, 2015. The company recently unveiled the YZF-R3, which is basically the twin-cylinder bored out 320cc version of the YZF-R25. With the growing demand for sports bike, we believe that the company might bring this motorcycle in the Indian auto market as well. The 300cc motorcycle segment in the country currently features the highly rated KTM RC390. The KTM RC90 is equipped with a single cylinder unit, while the Yamaha YZF-R3 features a twin cylinder motor. It is propelled by in-line twin 321cc liquid cooled engine that is capable of producing 42PS of power and 29.6Nm of peak torque. This engine is paired to a six-speed gearbox. KTM RC390 is recieveing decent response from buyers, and it would be difficult for Yamaha R3 to secure good position in the market. The KTM RC390 is powered by 373cc engine producing 43bhp, and is mated to a six-speed clawshift transmission. It is priced at Rs. 2.01 lakh (ex-showroom Delhi), which is pretty impressive. Adding to it, Bajaj Auto is helping KTM to offer 100 per cent local components to make their bikes affordable.

Yamaha will need to locally produce the YZF-R3 sports bike in the country to compete well against the likes of KTM RC390 and Ninja300. Adding to it, the vehicle needs to be priced around Rs. 2 to Rs. 2.25 lakh.