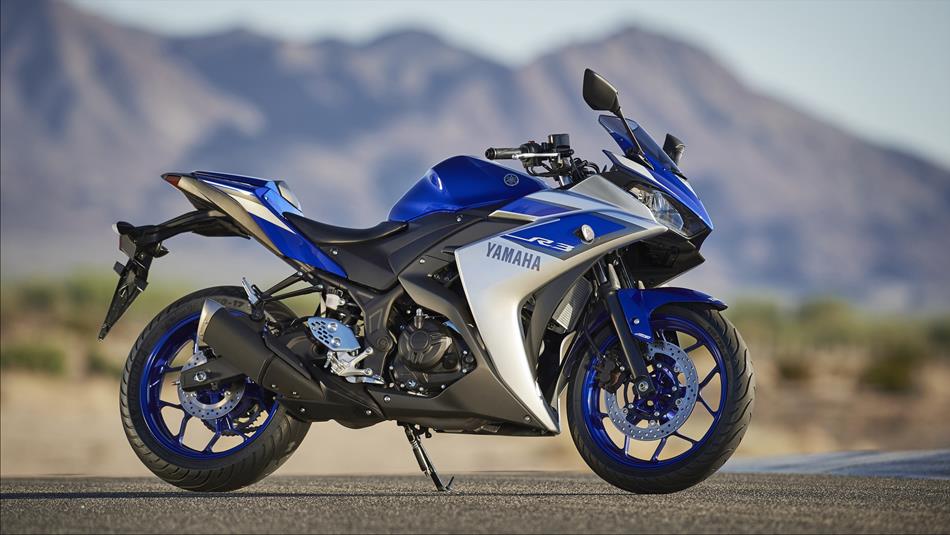 The Yamaha R3 is powered by a in-line twin cylinder, 321cc liquid cooled engine that churns out a maximum power output of 42PS and a peak torque of 29.6Nm. This engine is clubbed to a six-speed gearbox to put power on roads. Currently, the 300cc motorcycle segment features the highly rated KTM RC390 that features a single cylinder unit.

Its closest competitor, the KTM RC390 has received an overwhelming response from buyers, thanks to its aggressive pricing of Rs. 2.01 lakh. It would be interesting to see the pricing of the Yamaha R3 in the country. To secure good market share, Yamaha needs to price this bike aggressively in the market. The company needs to locally produce the R3 sports bike to compete well against the KTM RC390 and Ninja 300.