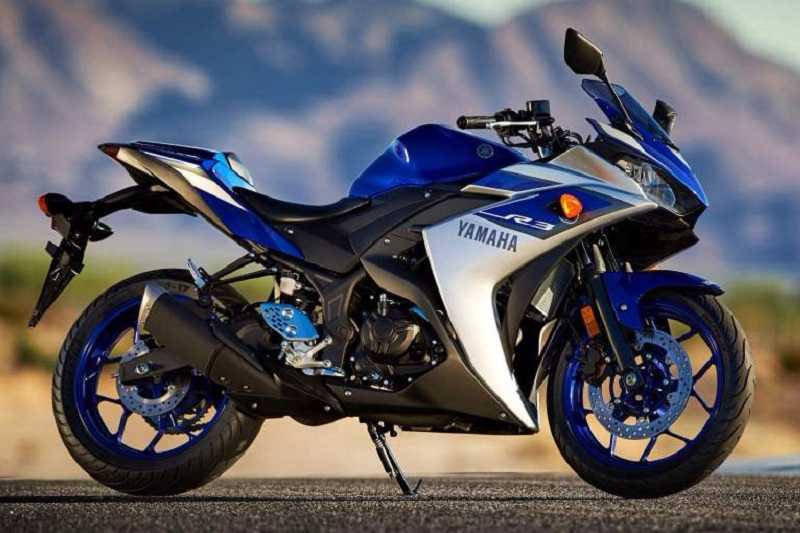 The recall will affect 1155 units of the Yamaha YZF-R3 in the country.

Having affected 2015 and 2016 models in the USA, the Yamaha YZF-R3’ recall has now made its way to India. Yamaha Motor India has announced a voluntary recall for the rectification of the faulty tank brackets and main switch sub assy. The recall will affect 1155 units of the Yamaha YZF-R3 in the domestic market.

The Japanese bikemaker has initiated a voluntary factory modification campaign for replacement of the defective parts with a modified one at no cost to the customers. The company will directly contact to customers and immediately comment replacement procedure at their nearest Yamaha dealerships. Read – 2017 Yamaha R3 – India Launch Details & Pictures

In a statement, Yamaha Motors India said, “The YZF-R3 is an exceptional performer and has been very successful on Indian roads. Recently, the parent company Yamaha Motor Co. Ltd., Japan has detected a defect in its Fuel Tank Bracket and Main Switch Sub Assy and has announced a recall. In India, this will affect 1155 vehicles.”

“As a responsible manufacturer, Yamaha has initiated a factory modification campaign under which the defective parts will be replaced with a modified one on ‘free of cost’ basis at Yamaha dealerships. The replacement activity would begin immediately as the company would communicate with customers directly. This recall is a reiteration of Yamaha’s commitment to the safety of its customers by offering safe and satisfactory products.”