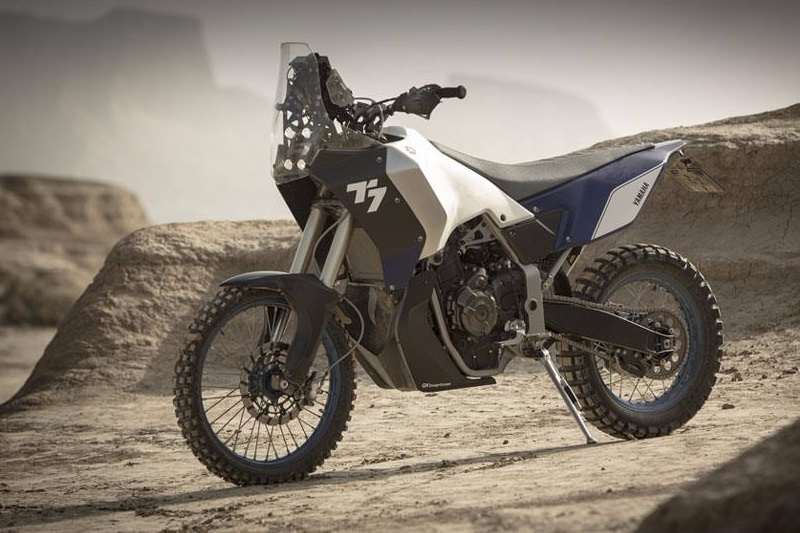 The all-new Yamaha T7 concept based adventure bike will have its global debut on September 6, 2017.

First teaser video of Yamaha’s all-new adventure bike has been released by the Japanese bike manufacturer. The video doesn’t show the bike, but reveals its debut details. The new Yamaha adventure bike will have its world debut in its production avatar on September 6, 2017. This new motorcycle will be based on the Yamaha T7 concept that broke cover at the EICMA Show last year.

The Yamaha T7 concept was designed by the company’s official rally team in France and development R&D was conducted in Italy and GK Design in the Netherlands. Sporting the race-bred DNA, the concept is fully functioning prototype with great off-and-on-road capabilities. Built on an all-new lightweight chassis, the T7 features 4-projector LED headlights giving an aggressive appeal to its front fascia. Read About – New Yamaha Frazer 250

The large aluminium fuel tank, a carbon fairing, skidplate and a custom made Akrapovic exhaust add more to its rugged appeal. Suspension duties on the motorcycle are carried out by high-spec KYB unit integrated at the front axle.

The production-ready version of the bike is likely to miss out on high-end components such as carbon fibre pieces and exhaust. Though, it might feature 21-inch front and 18-inch rear wheels and Pirelli Scorpion MT90 tyres. Read – Yamaha Nozza Grande Scooter Is Coming To India 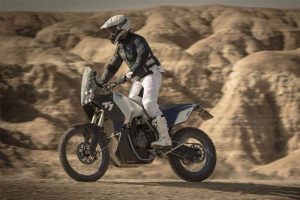 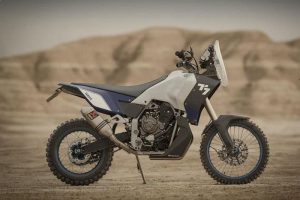 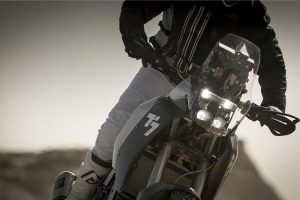 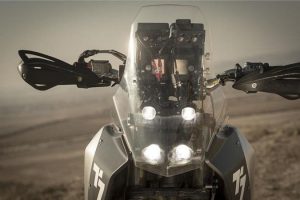 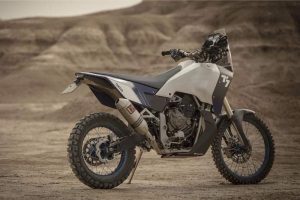 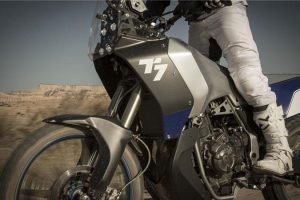 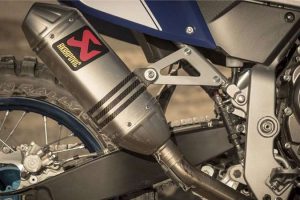 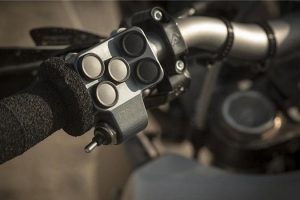 The Yamaha T7 sources its power from a 689 cc, twin-cylinder engine that is claimed to deliver strong torque. This powertrain also offers a peak power of 75bhp, and a smooth power delivery for perfect traction in all conditions. Features such as long travel suspension, a high ground clearance and lightweight chassis further enhance its off-road capabilities. Carrying a kerb weight of around 180kg, the Yamaha T7 is one of the lightweight bikes in the adventure motorcycle segment. Check Out: New Yamaha YZF R15 – Pictures & Details

Yamaha might introduce this new adventure bike with a new name. All details of the motorcycle will be revealed on 6th September 2017.