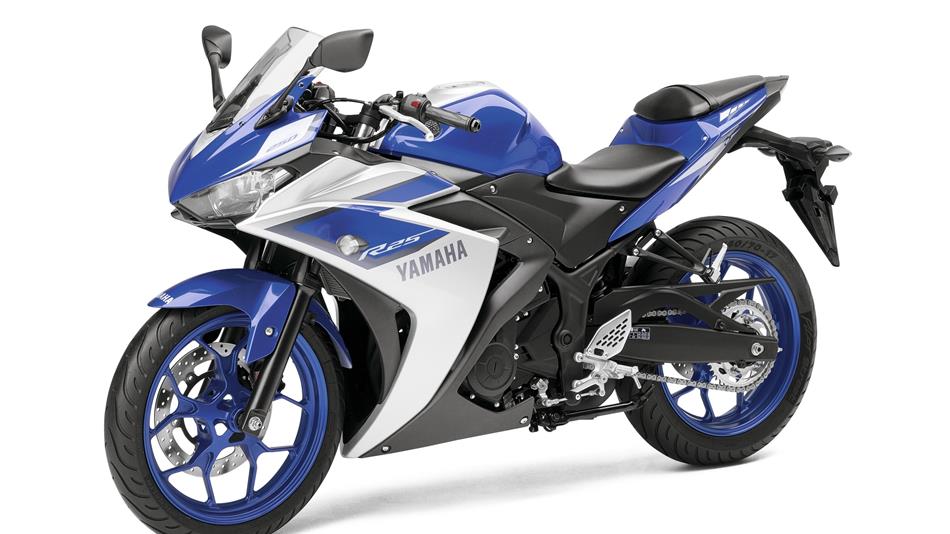 Yamaha, the Japanese bike maker is contemplating more affordable sports bikes for the Indian market. It was speculated that the company will launch the YZF-R25 and R3 motorcycles, but the company will only bring in the YZf-R25 in India. Dealerships have reported getting enquiries for the Yamaha YZF-R25, and it is expected that the bike will go on sale in the March/April 2015.

According to Motoroids, the bookings for the Yamaha YZF-R25 will commence in March-April 2015 and that’s the time when the bike also expected to reach dealerships. The motorcycle is expected to be priced at Rs. 2.3 lakh, (ex-showroom).  The R25 is currently manufactured in Indonesia, and will be exported to over 30 countries. It will come to India via the CKD route.

The Yamaha YZF-R25 is powered by a new 249cc twin-cylinder liquid-cooled engine that is good for 35bhp and 22.6Nm of torque. It is coupled to a six-speed gearbox.  The vehicle will compete against the KTM RC390, which is priced at Rs. 2.11 lakh. Adding to it, Bajaj Auto is readying the much-awaited Pulsar 200SS for the Indian market.