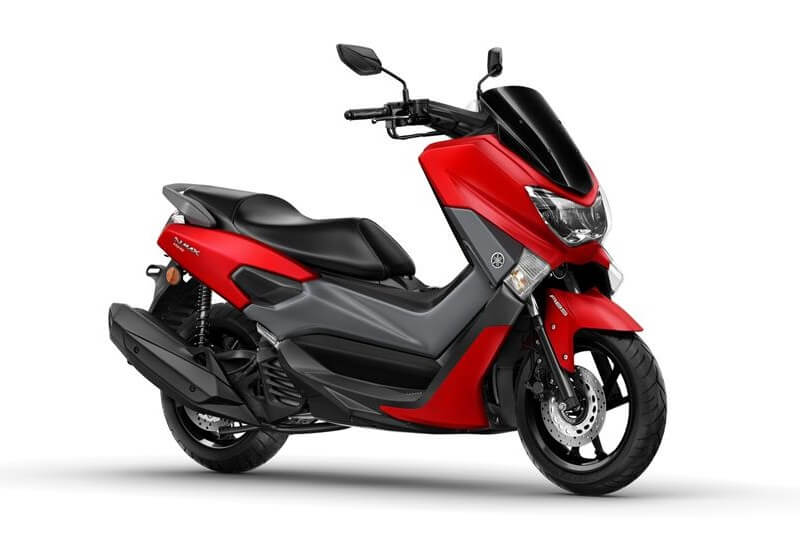 All-new Yamaha NMax scooter might come to India towards the end of this year.

Yamaha Motor Company has introduced the all-new NMax 155cc scooter in Japan at JPY 378,000. The company aims to sell 5,000 units of the scooter within the first year of its arrival in the Japanese market. It is already on sale in select European countries and Indonesia. The all-new Yamaha NMax 155cc will also make its way to India towards the end of this year.

Powering the Yamaha NMax is a 155cc, single-cylinder, four-stroke liquid-cooled engine benefited with Blue Core and VVA (Variable Valve actuation) technology. Rumour has it that Yamaha might introduce this new stylish maxi-scooter with a new 125cc engine in India. Upon its launch, the NMax will become the most powerful Yamaha scooter in the country. The Aprilia SR 150 and Vespa 150 will two direct rivals of the new Yamaha scooter in India.

The new Yamaha 155cc scooter might hit the Indian shores in the third quarter of this year. However, the Japanese two-wheeler manufacturer hasn’t yet made any official comment on its India launch. We will update you as soon as the company reveals its launch details. Read More – Upcoming Yamaha Bikes In India

Since the NMax will be introduced as a premium lifestyle scooter, its price is likely to be on a higher notch. We expect it to come within the range of Rs 80,000 to Rs 90,000.

The new Yamaha scooter derives its power from a 155cc Blue Core, single-cylinder, liquid-cooled engine with Variable Valve Actuation (VVA) and fuel injection system. This motor, with a CVT gearbox, delivers power worth 15.5PS (15bhp) at 8,000rpm against 14.4Nm of peak torque at 6,000rpm. The Yamaha NMax mileage figure is quite impressive, thanks to its Blue Core engine. It returns a claimed mileage of 41.7kmpl under the WMTC mode. 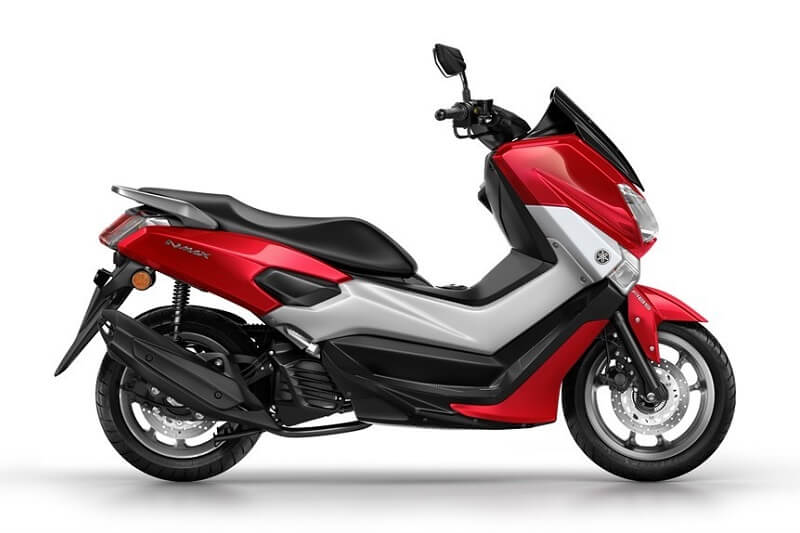 The overall length, width and height of the new Yamaha scooter measure 1,955mm, 740mm and 1115mm respectively. It sits on a wheelbase of 1350mm, and offers a decent seat height of 765mm. The scooter has a ground clearance of 135mm that makes it capable of handling Indian terrains. Its fuel tank capacity stands at 6.6-litres