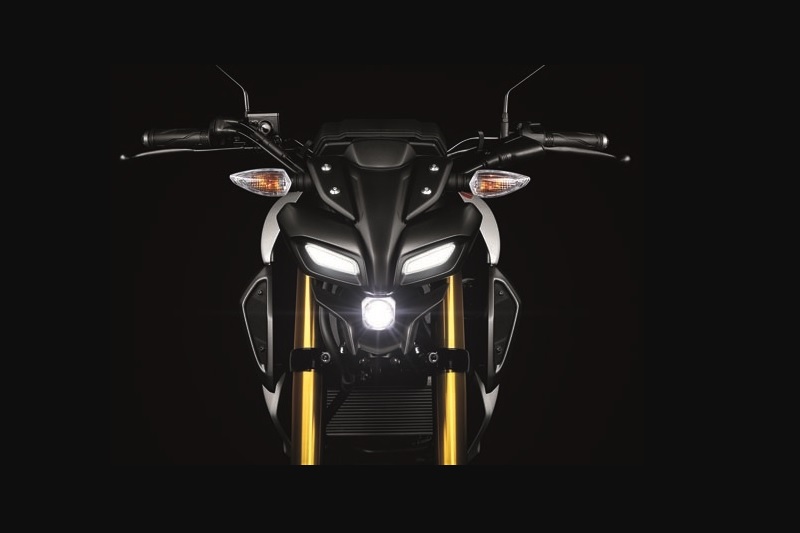 Interested buyers can pre-book the Yamaha MT-15 by paying an initial amount of Rs 5,000.

Yamaha dealers have officially started taking pre-bookings for the much-awaited new MT-15 motorcycle. The naked streetfighter is scheduled to be launched on March 15, 2019. Interested buyers can pre-book the motorcycle by paying an initial amount of Rs 5,000. Set to be India’s most powerful and fastest 150cc motorcycle, the Yamaha MT-15 won’t have a direct rival in India. Though, it will challenge the likes of Bajaj Pulsar NS200, TVS Apache RTR 200 4V and Hero Xtreme 200R. It is expected to be priced around Rs 1.20 lakh.

The company has already tested the new naked roadster via a new advertisement. The new teaser video reveals design highlights of the motorcycle including LED headlight, tail-light, sculpted fuel tank, MRF tyres, etc. In fact, the motorcycle has already been reached to few dealers for training purposes. 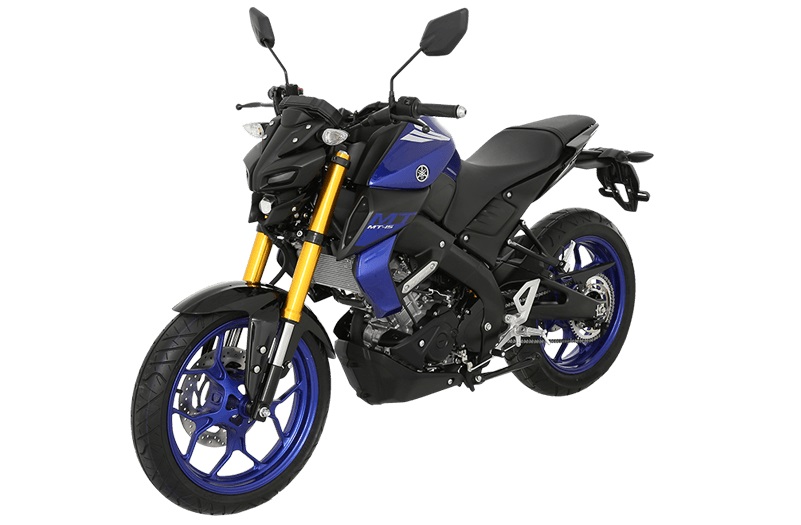 Instead of the upside down front forks and aluminium swingarm, the India-spec Yamaha MT-15 gets conventional telescopic forks and a box-type swingarm with a linkage-type rear mono-shock. These changes will help the automaker to curb pricing. The alloy wheel design is similar to that of the Yamaha R15 V3.0 wheels. 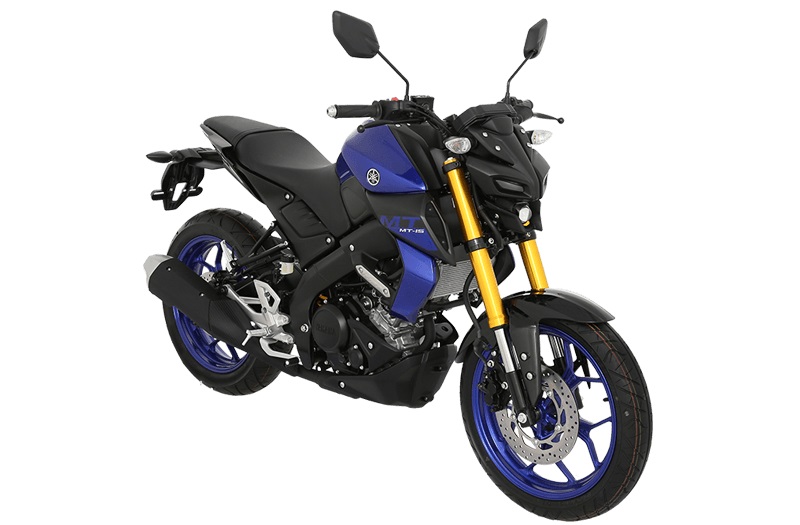 Powering the Yamaha MT-15 is a 155cc, SOHC, liquid-cooled, 4-valve, FI engine, which is benefitted with VVA (Variable Valve Actuation). This engine is capable of producing 19.1bhp of power and 14.7Nm of torque. Power will be transmitted to the front wheels via a six-speed gearbox benefitted with assist-slip clutch. For braking, the bike gets dual disc brakes and dual-channel ABS system.