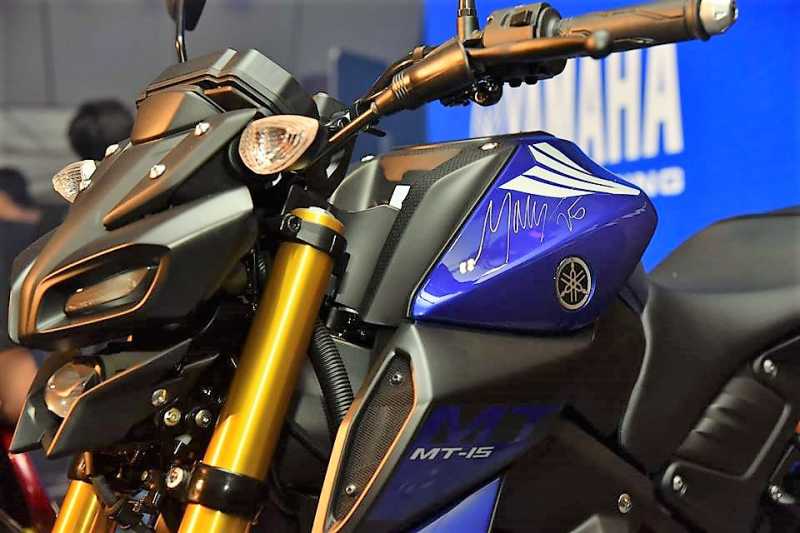 Based on the new R15 V3.0, the Yamaha MT15 naked streetfighter will come equipped with LED headlamps and dual-channel ABS system

Yamaha has recently launched the new-gen FZ FI V3.0 and the ABS equipped FZ25 and Fazer 25 in the Indian two-wheeler market. Now, the company is planning to launch an all-new entry-level naked sportsbike – MT-15. In fact, testing of the new motorcycle has already been started on Indian roads.  What’s interesting is that Yamaha had also shown dealers its future products, and the list includes the MT15. This motorcycle was not revealed to the media.

A secret clip shared to Bikeadvice reveals the India-spec MT15. The report claims that the video confirms that the naked motorcycle will come to our market soon and it will receive changes to meet the Indian market needs. 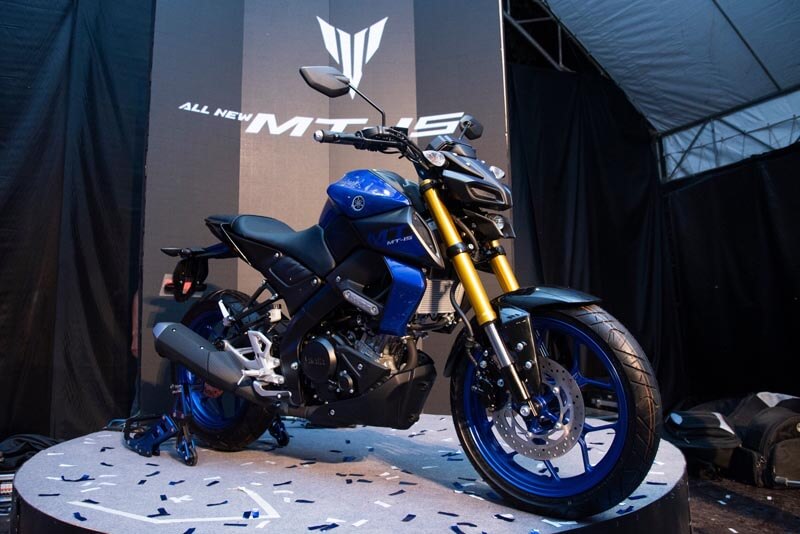 The 2019 Yamaha MT15 for India will be equipped with conventional telescopic shock absorbers instead of the upside down forks available in the international markets. This is in-line with the Yamaha’s strategy for the R15 V3.0. The motorcycle is also likely to feature a box-section swingarm in place of the aluminium unit of its sibling R15.

The styling of this naked bike is heavily inspired from the bigger Yamaha MT-09. The motorcycle is equipped with a newly developed bug-eyed LED headlamp unit, muscular fuel tank, a slim tail section, single-piece seat, and a newly designed digital instrument console. The motorcycle rides on the same 10-spoke alloy wheels and aluminium swing-arm. Braking system comprises of 267mm front disc and 220mm disc with a floating calliper. It will also receive dual-channel ABS as standard. 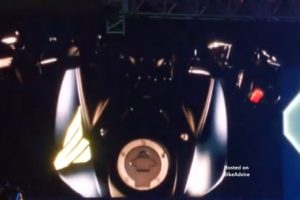 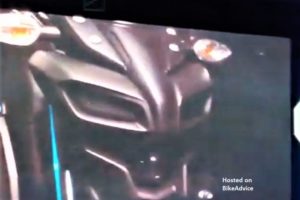 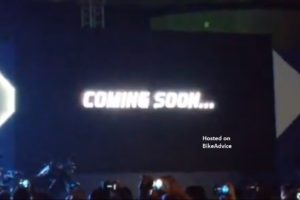 Powering the 2019 Yamaha MT-15 naked bike is a 155cc, single-cylinder, liquid-cooled, four-valve engine with VVA technology, which also powers the Yamaha R15 V3.0. Similar to fully-faired sibling, this bike also comes equipped with slipper clutch. This engine is capable of producing 19bhp of power and 14.8Nm of torque. Power is transmitted to the rear wheel via a 6-speed gearbox. Thanks to VVT, the bike’s performance is claimed to be better during low and mid-range.