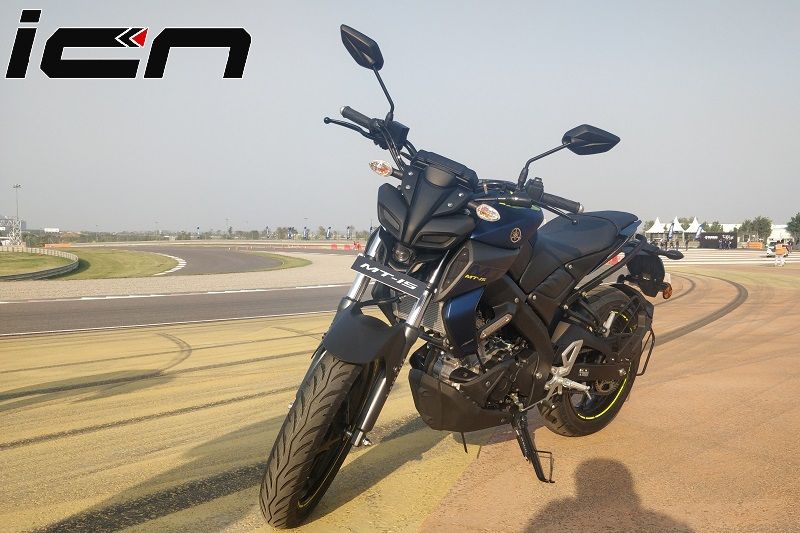 Yamaha India has finally realised that to remain successful in the highly competitive market, it has to go back to the original strength that is performance-oriented motorcycles. After introducing the R15 V3.0 and the new-gen FZ V3.0, the company has launched the new MT-15 sport naked streetfighter. With this bike, Yamaha has also introduced the first locally developed MT-series motorcycle in India. At the launch event, we got a chance to have a closer look at the motorcycle.

Aggressive design – It is undoubtedly the most expressive and aggressive looking motorcycle currently on sale in its category. Inspired by the bigger MT-09, the new Yamaha MT-15 gets uniquely styled twin LED position lamps that appears like a pair of eyes and a single LED projector headlamp that is positioned below it. 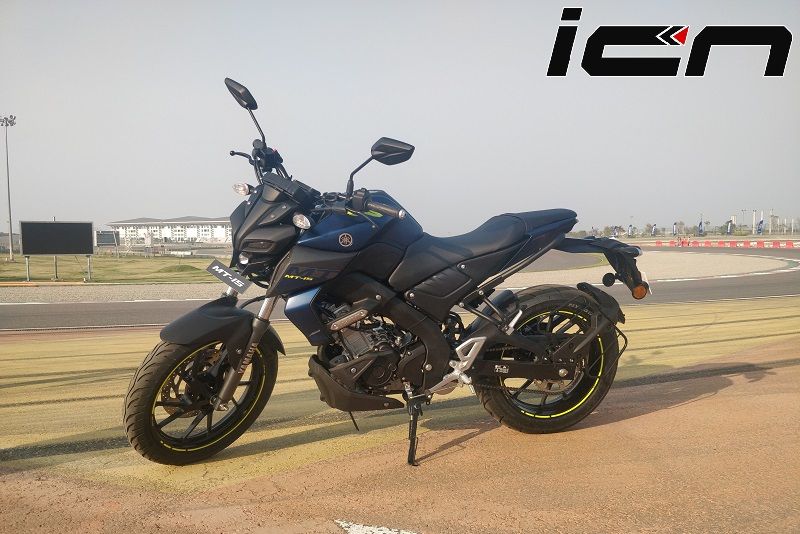 Most powerful 150cc naked bike – The MT-15 is powered by the same 155cc, liquid-cooled, four-valve, engine that powers the R15 V3.0. This engine produces 19.3PS of power and 14.7Nm of torque. This engine is paired to a six-speed gearbox with an assist and slip clutch. Similar to the R15, the new MT-15’s engine is coupled with VVA (Variable Valve Actuation) and is rev-free in nature.

Quicker Acceleration – Yamaha engineers have revised the final drive ratio by adding a bigger, 52 teeth sprocket at the rear. This results in quicker acceleration and better power delivery to the rear wheel. Just to inform you, the Yamaha R15 V3.0 comes with 48T sprocket. 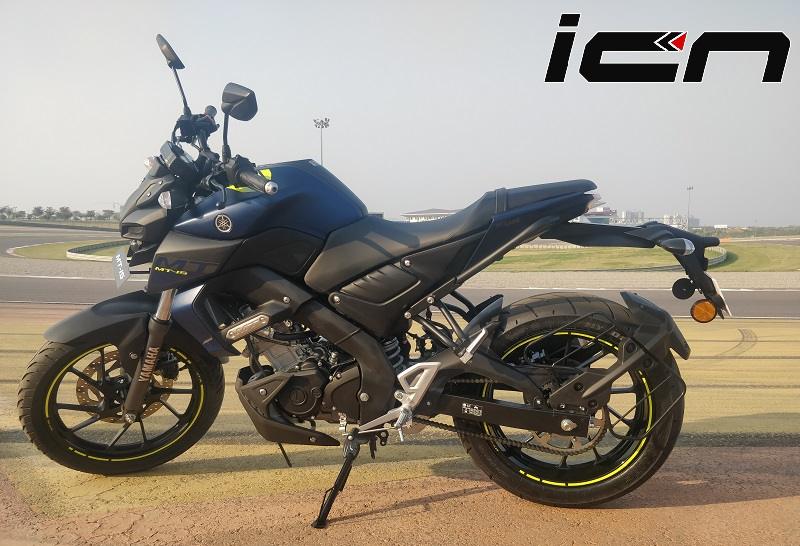 Cramped seat – The MT-15 comes with a single-piece seat with step-up form. There is very little space between the fuel tank and the step on, and you won’t have much space to move. The seating position is too aggressive for a streetfighter motorcycle.