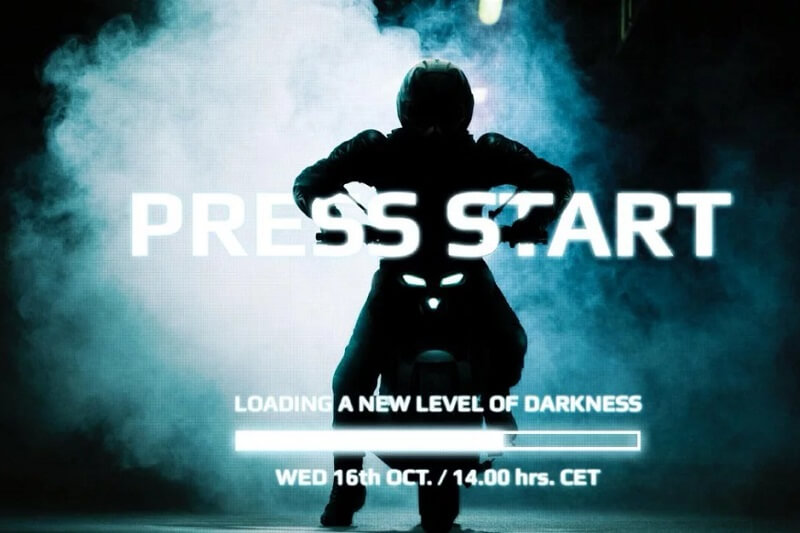 Japanese automaker, Yamaha is ready to add a new entry-level variant to its MT-series. The company has released a new teaser which confirms an all-new Yamaha MT-125 naked streetfighter will make debut on October 16, 2019 in the European markets. Yamaha has also released a video teaser of the motorcycle on their social media channels.

It will be powered by the same 125cc, single-cylinder engine with VVA (Variable Valve Actuation) technology, which also powers the fully-faired R125. This engine is capable of producing 14.7bhp of power and 12.4Nm of torque. Power will be transmitted to the rear wheel via a 6-speed gearbox. Suspension mechanism of the bike will comprise of inverted front forks and a monoshock at the rear.

The Yamaha MT-125 will first go on sale in the European markets by the end of this year. It is highly unlikely to arrive in our market anytime soon. The motorcycle will directly rival the KTM 125 Duke. If launched in India, the MT-125 will undercut the KTM’s most affordable motorcycle (which is priced at Rs 1.32 lakh).