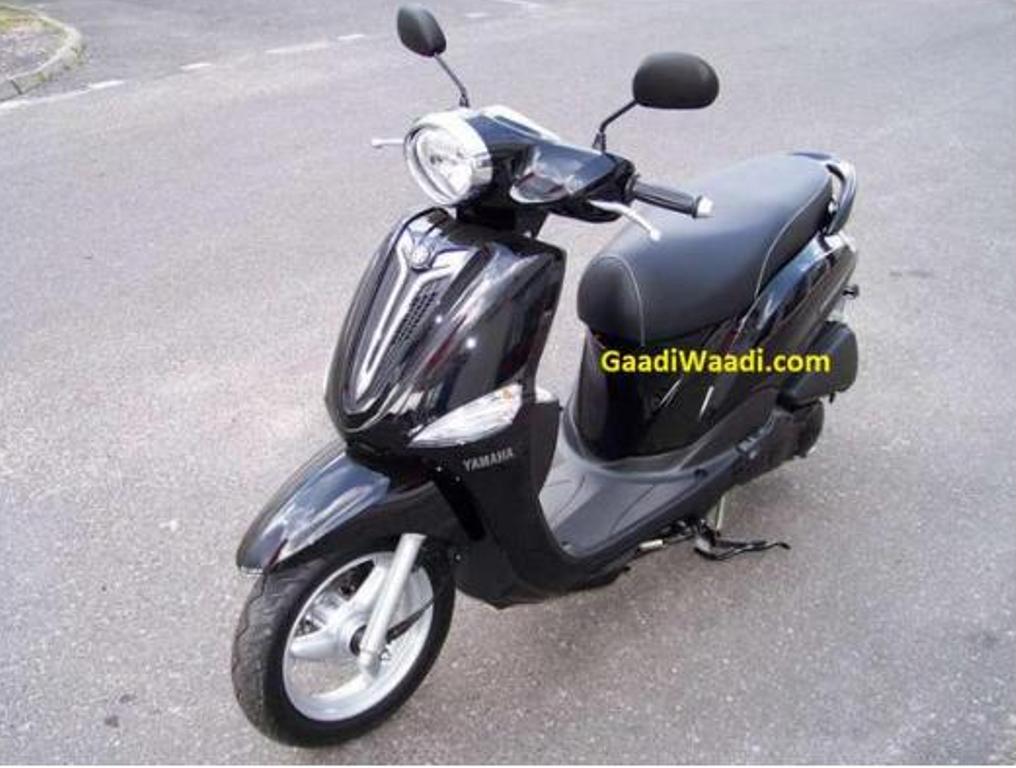 With the increase in demand for scooters, bike makers are now focusing more on bringing potent scooters in the market. The premium scooter segment is soon going to see a flurry of launches. Japanese two-wheeler maker, Yamaha is planning to launch a premium scooter to compete against the likes of Vespa. The model to be introduced in the market is yet to be finalized, but the Yamaha Delight scooter has been spotted for the first time in the country. GaadiWaddi.com has managed to click the premium D’elight scooter on Indian roads. Already on sale in the European markets, the scooter shows the classic retro looks with modern features. The Yamaha Delight scooter will be cheaper than its Italian counterpart. We expect it to be priced in the range of Rs. 55,000 to Rs. 60,000, which give it a competitive edge.

The Yamaha Delight is propelled by an 114cc single-cylinder four-stroke air-cooled fuel-injected engine that churns out a maximum power output of 7.2PS at 7000rpm and a peak torque of 7.6Nm at 5500rpm. It is expected that the India-spec model will get the 113cc single-cylinder unit that also powers the Ray and Alpha models. It is equipped with telescopic front forks and 180mm front disc brakes. Its weighs just 98kg, which should offer fun to drive feel in city.