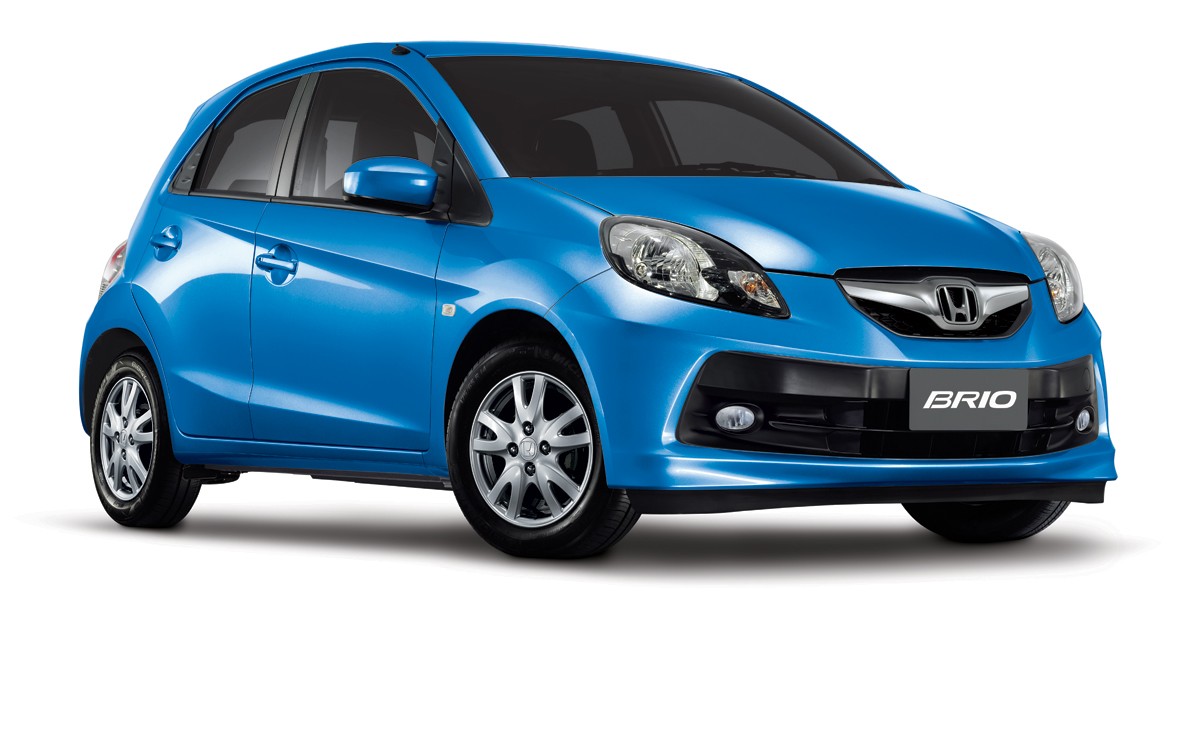 Honda, the Japanese carmaker, will launch the new-generation model of the Brio in India by 2017. And this time the vehicle might get a diesel engine. Though there is no clarity about the engine that will power the new-gen Honda Brio, we expect it to get a downsized version of the 1.5-litre i-DTEC. Just so you know, the 1.5-litre i-DTEC diesel is the same unit that powers City, Amaze and Mobilio. The new-gen Brio could be one of the products to be rolled out from Honda’s third manufacturing unit that will most probably have its base in Gujarat.

The second-generation Brio will have a high-level of localization that will help the company to price the hatchback very competitively. If rumors are to be believed, Honda might source all the components from local suppliers to achieve up to 100% localization for the car.

The exterior and interior details are quite limited, but we can expect that the new-gen Brio will receive significant design updates both inside and out. The hatchback might receive styling inspiration from Honda’s new-age cars.

Honda is working a new engine lineup that will power its upcoming cars. These powertrains will be smaller in size but will produce more power and fuel efficiency than Honda’s conventional naturally-aspired engines. One such engine is a 1.0-litre, 3-cylinder, turbocharged i-VTEC unit that is claimed to churn out 127bhp and 200Nm.

This engine will be a great option for Honda Brio, but there is yet no clarity about this engine coming with the new-gen Brio. The diesel model, on the other hand, could get a down-sized version of the highly popular 1.5-litre i-DTEC diesel unit. And the most feasible way to do is by removing one cylinder fromt the 1.5-litre i-DTEC engine that will also help achieve higher fuel efficiency.

Since the 1.5-litre i-DTEC engine is quite fuel efficient, it’s downsized version is likely to be even more powerful and efficient. We expect it to return a fuel economy of around 28-30kmpl.