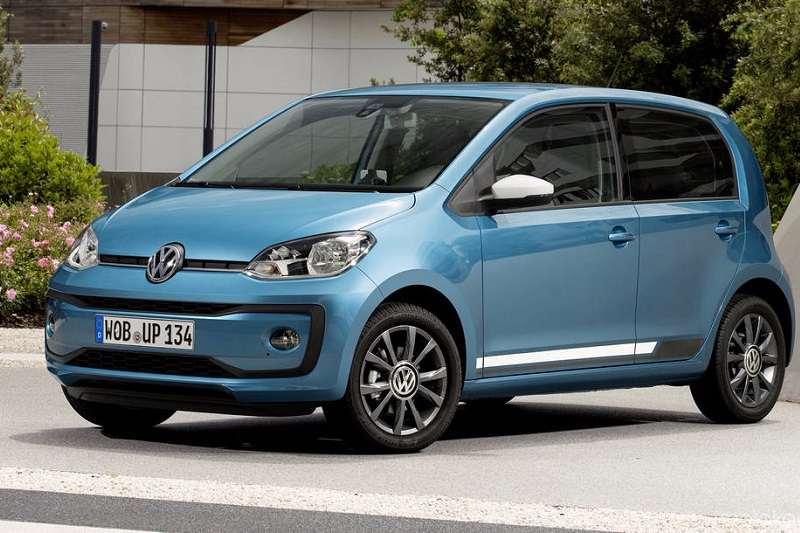 To be based on VW Group’s MQB platform, the new Volkswagen Up hatchback could be launched in India

Volkswagen Group is planning to introduce locally developed MQB (Modular Transverse Matrix) platform in India. If media reports are to be believed, Volkswagen officials will soon decide on the introduction of this modular platform. The report further suggests that this project will lead to significant investment coming into India since all Volkswagen Group cars are built on this platform. Interestingly, the company is also considering its smallest hatchback, Volkswagen Up for the Indian market.

The next generation VW Up will be based on this modular platform, and the local development would help the company to price it competitively. This small car will be positioned below the next-generation Volkswagen Polo. It will rival the likes of Hyundai Grand i10, Tata Tiago and others in its league. Furthermore, Volkswagen could also think of introducing its global cars including new Polo, Virtus sedan, T-Cross and T-ROC compact SUVs in India. All these cars are based on the MQB platform.

The new MQB platform will be locally developed at Volkswagen Group’s manufacturing facility in Chakan, Maharashtra. As a reminder, VW Group is currently selling several global products based on this platform including VW Tiguan, Skoda Octavia and Audi A3. In order to launch smaller vehicles on this platform, the German brand needs to heavily localise this architecture. The company is also planning to launch the long-awaited Taigun based compact SUV, which is likely to be named T-Track. This SUV is expected to be launched in 2020.

The German automaker is yet to make an official announcement on the launch of this small car. Media reports suggest that Volkswagen could develop MQB platform in India to introduce affordable cars. The company will launch the next generation model, and it will take at least 2-3 years. We believe that this small car could go on sale in 2019.

The German automaker will aim at aggressive pricing for this small car. To be positioned below Polo, the new Up could be priced around Rs 4.5 lakh – Rs 6.5 lakh. 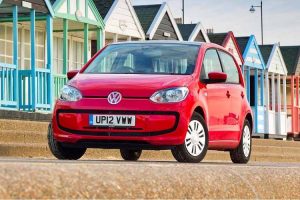 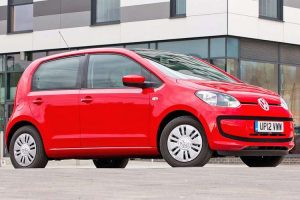 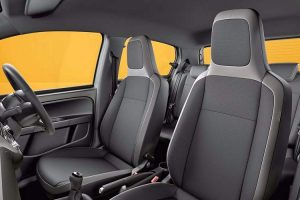 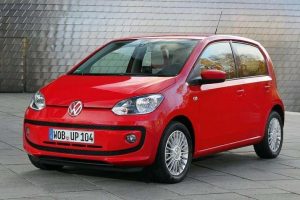 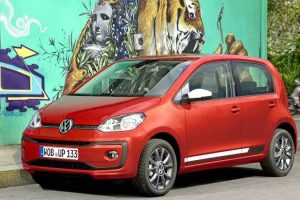 It is quite early to comment on the exact engine details of this car. But, Volkswagen could introduce its smallest 1.0-litre TSI petrol engine. This engine is likely to produce close to 74bhp of power and over 100Nm of torque. Keeping its small size in mind, Volkswagen is not likely to launch this car with a diesel engine. Both manual and automatic transmission options are likely to be on offer.

Volkswagen Up Other details

The small car is currently on sale in select international markets. It measures 3,540mm in length, 1,910mm in width and 1,489mm in height, and has a wheelbase of 2,420mm. The small car is likely to have a ground clearance of around 160mm, which is good enough to tackle Indian road conditions. The Up hatchback is equipped with a boot space of 251-litres, which can be further expanded to 959-litres by folding the rear seats.

In India, the Volkswagen Up will be positioned below the Polo premium hatchback. It will challenge the likes of Hyundai Grand i10, Tata Tiago and Maruti Celerio.