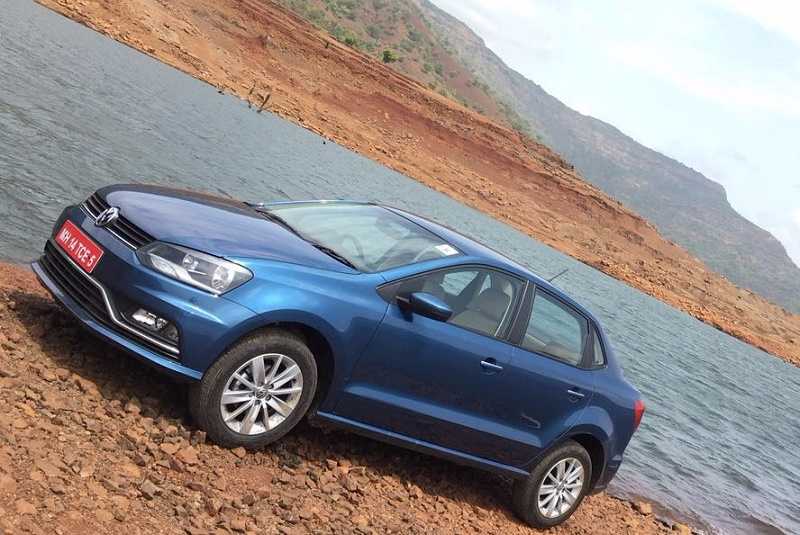 The German carmaker will discontinue the Volkswagen Ameo at the end of the decade.

Volkswagen Group might bid a farewell from the sub-4 metre sedan segment next year. Currently, the carmaker sells Volkswagen Ameo subcompact sedan against the segment-leader Maruti Suzuki Dzire. It also takes on the Honda Amaze and Tata Tigor. According to a fresh media report, the German carmaker will discontinue the VW Ameo at the end of the decade. Read – Ford & Volkswagen Form A Global Alliance

The Volkswagen Ameo was first launched in June, 2016 with a 1.2L, three-cylinder MPI petrol engine with a manual gearbox. The compact sedan received 1.5L, four-cylinder TDI diesel powertrain with a 5-speed manual and Volkswagen’s tried and tested 7-speed DSG gearbox options in September, 2016. Though, the vehicle failed to generate volume for the carmaker.

Last year, the German carmaker sold Ameo sedan with an average monthly sales of 820 units in a market size of almost 40,000 units. That means, it accounted over 2 per cent of the market share. The subcompact sedan witnessed sales decline over 40 per cent in 2018. While the segment registered growth by 14 per cent, the VW Ameo clocked total sales of only 9,800 units by the end of 2018. Therefore, Volkswagen will crease the sedan’s production before the implementation of BS6 emission norms i.e. 1st April, 2020. Read – Volkswagen & Skoda To Launch 2 Compact SUVs & 2 Sedans In India

Speaking to The Economic Times recently, Gurpratap Boparai, Managing Director of Skoda and Volkswagen in India, said: “We will not do any products like the Ameo. The Sub-4 metre sedan is a very, very tricky product. It works only when the hatch that it’s based on is significantly below 4 metres (in length), otherwise the aesthetics of the car won’t work”.