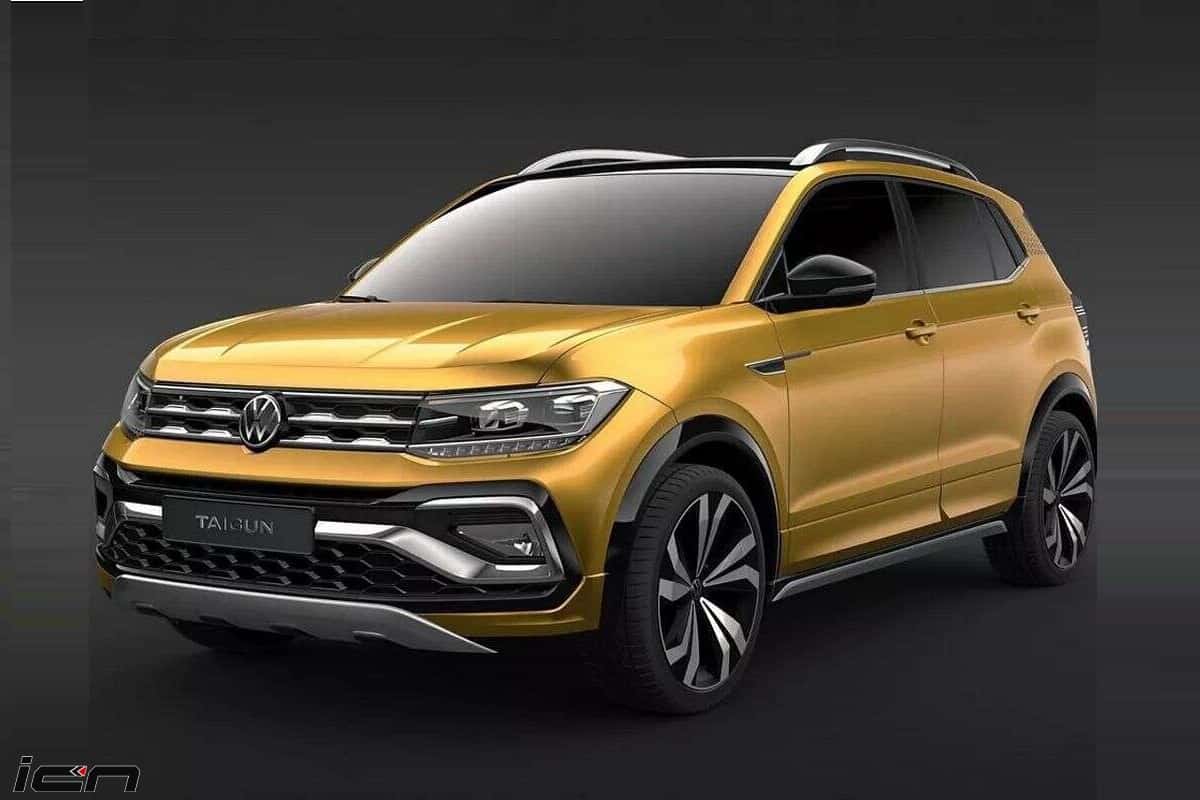 Volkswagen has dropped yet another teaser video of the upcoming Nivus four-door SUV-coupe. The teaser reveals the sleek front grille with signature bagde, sporty rear section, roof rails and steering wheel with mounted controls along with a new “VW Play” infotainment system. The Info unit has an 8.0-inch touchscreen with live streaming of audio podcasts and music through SIM-based internet connection.

The system has in-car Wi-Fi connectivity along with Android Auto and Apple CarPlay support. The Volkswagen Nivus will be the brand’s first car to feature “Play” infotainment system. The SUV-coupe will also get an autonomous parking system, named Park Assist.

The Volkswagen Nivus SUV-coupe is based on the India-bound Volkswagen Taigun SUV that was unveiled just ahead of 2020 Delhi Auto Expo. According to Autocar, the Taigun might get the new “VW Play” infotainment unit that will debut on the global-spec Nivus SUV. Slated to launch in H2, 2021, the Taigun will be gun up straight against the Kia Seltos and Hyundai Creta.

In India, the VW Taigun is likely to come with 2 petrol engines – a 115bhp, 1.0, 3-cylinder turbocharged and a 130bhp, 1.5L, 4-cylinder unit. The SUV will get a 6-speed manual gearbox as standard. A 7-seed DSG(direct-shift gearbox) automatic transmission will be reserved for the 1.5L engined variants.

The new compact SUV from Volkswagen will be designed on the locally-developed MQB AO IN platform that will also underpin the upcoming Skoda Vision IN concept based SUV. It measures 4225mm in length and has a 2651mm long wheelbase and 205mm of ground clearance. Compared to the global-spec VW T-Cross, the Taigun is 100mm longer and has 235mm longer wheelbase.

The India-bound model looks slightly different than the Europe-spec version. The SUV has lots of chrome on the grille and bumpers, a more angular hood and LED taillamps. Unlike the concept that has chunky rims, the production model might get smaller size wheels.