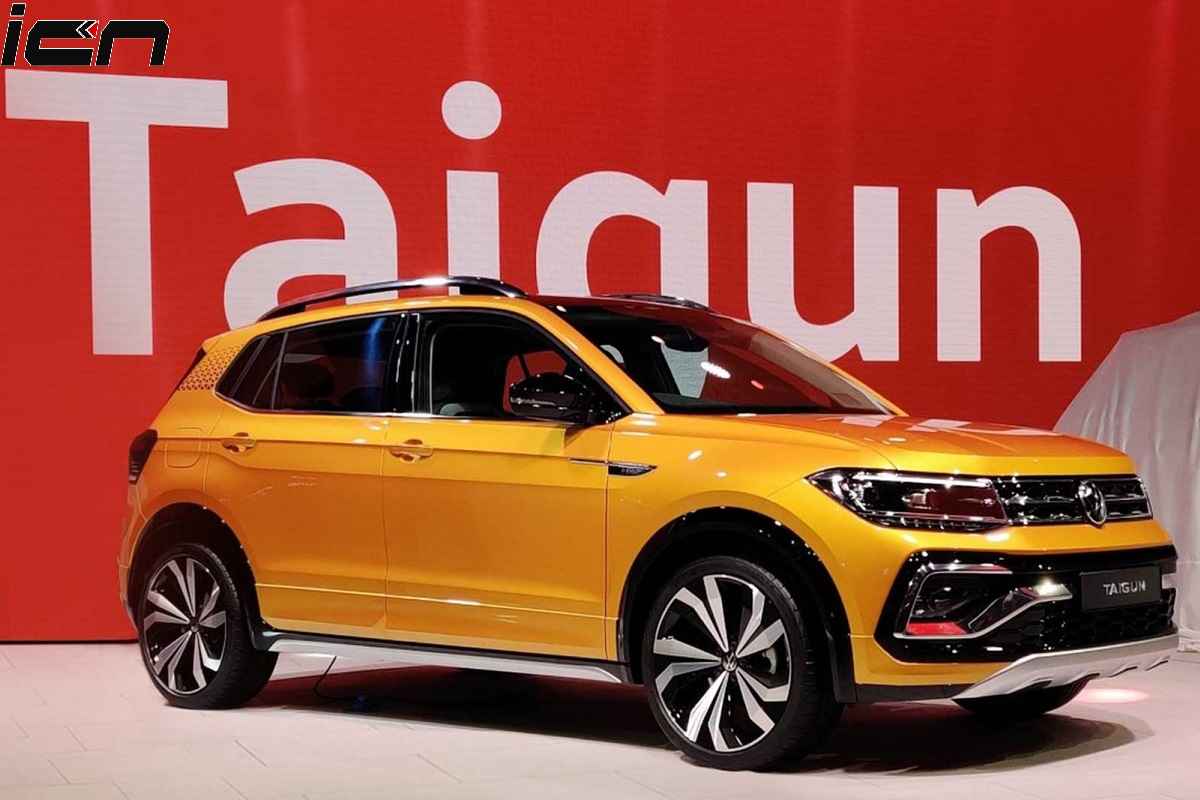 German premium carmaker, Volkswagen has showcased an all-new mid-sized SUV – Volkswagen Taigun at the 2020 Auto Expo. Additionally, the company has showcased the T-ROC 5-seater premium SUV, Tiguan AllSpace 7-seater SUV and the I.D. Crozz electric SUV at the biennial event. In this article, we bring you 9 key facts you should know about the Volkswagen’s most awaited mid-sized SUV – the VW Taigun.

The Volkswagen Taigun previewes the brand’s future mid-sized SUV, which will rival the Hyundai Creta, Kia Seltos and the Nissan Kicks. Adding to it, the SUV could impact the sales of the entry-level variants of the MG Hector, Jeep Compass and the Tata Harrier.

Production of the SUV is scheduled to be commenced towards the end of this year. The company has already confirmed that the new Taigun SUV will be launched in the first half of 2021.

The new Volkswagen Taigun SUV will be based on the locally-developed MQB AO IN platform, which also underpins the Skoda Vision IN SUV. This platform will also be used to develop the next-gen VW Vento and the next-gen Skoda Rapid.

The styling of the Volkswagen Taigun is heavily inspired by the T-Cross SUV sold abroad. It features a split chrome grille placed right above the signature logo, which is flanked by twin-pod LED headlamps. It features aggressive bumper with body cladding at the bottom with faux skid plate. It also gets subtle chrome touches, which gives it a premium look.

The side profile of the VW Taigun SUV has large roof rails, pronounced wheel arches and a high ground clearance. The SUV gets a thick body cladding that runs across its length. It comes fitted with machined 17-inch alloy wheels. At the back, the VW Taigun gets C-shaped tail-lamps with LED elements and a horizontal lightbar that runs across the tailgate.

The entry-level and mid-variants of the Volkswagen Taigun will receive the new 1.0-litre, 3-cylinder, direct injection turbocharged petrol engine, which will also power the BS6 VW Polo and the Vento. This engine is capable of producing 115bhp of power and 200Nm of torque.