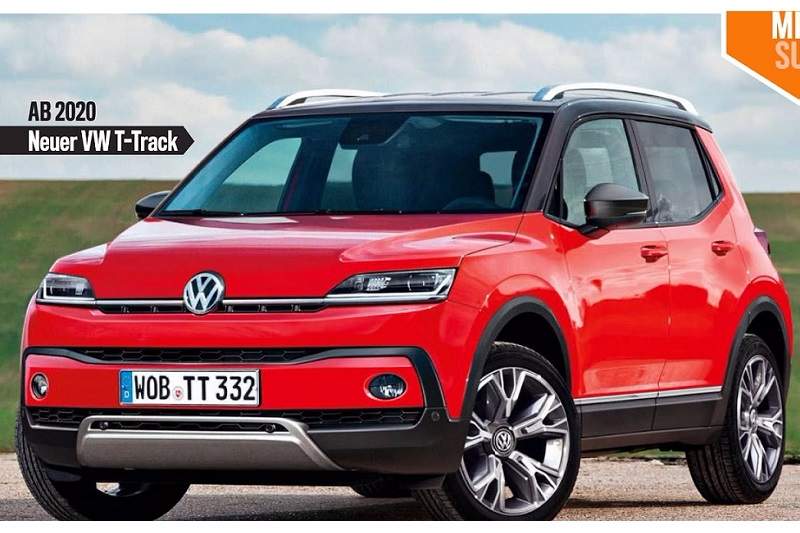 Based on Volkswagen Up! platform, the Volkswagen T-Track sub-4 meter compact SUV will be launched in global markets in 2020.

Volkswagen, the German premium carmaker is working on a range of new SUVs for global markets. The company will soon unveil the T-ROC based premium 5-seater SUV, followed by Polo based T-Cross Breeze in early 2018. If reports are to be believed, the T-Cross Breeze based compact SUV might also come to India. Interestingly, Volkswagen is also reportedly working on a sub-4 metre SUV – called Volkswagen T-Track. This SUV is expected to be launched in 2020.

As you known, Volkswagen had showcased the Taigun sub-4 meter SUV at the 2012 Sao Paulo Motor Show. In fact, the German automaker had unveiled the updated version of the Taigun concept at the Delhi Auto Expo 2014. This 3.86 meter long model was scrapped, due to its high development cost. The Taigun SUV was based on the Volkswagen Up! platform, which will make it expensive than the competition.

Keeping its size in mind, we believe that this small SUV could also come to India. Volkswagen Group is aiming to enter into every SUV space globally, and A-segment small SUV could be a huge hit. If reports are to be believed, this small SUV will come as a replacement for the Cross Up!. The Volkswagen T-Track will be equipped with bigger wheels, higher ground clearance and a unique design. This model will only come with front-wheel-drive drivetrain. It will come with three-cylinder engines. Read More – Upcoming Volkswagen Cars In India

The German automaker is yet to make an official announcement on the launch of the T-Track SUV. It is expected to be developed on the Up! platform, which was used for Taigun concept. Media reports suggest that the small SUV will be launched in 2020. Keeping its size in mind, we believe that the compact SUV could also make its way to Indian market. The T-Track compact SUV concept could be showcased in 2018. Read More – Volkswagen Virtus sedan will replace the Vento

This German crossover will sit under 4 meter in length. We believe this small SUV will be priced less than Rs 10 lakh. Also Read – New Gen Volkswagen Polo hatchback revealed

This small SUV will come with a choice of petrol and diesel 3-cylinder engines. The petrol lineup is likely to get a 1.0-litre unit that will offer 65bhp to 115bhp of power, while the diesel model could get a 1.5-litre TDI unit. The company could also launch an all-electric petrol version of this small car. 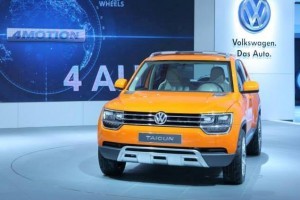 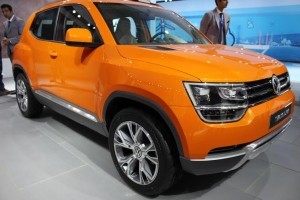 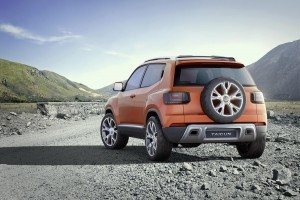 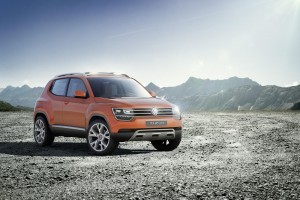 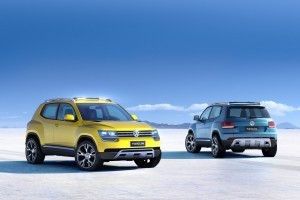 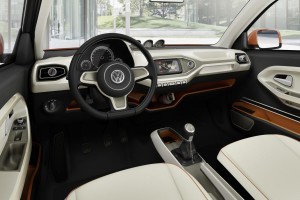