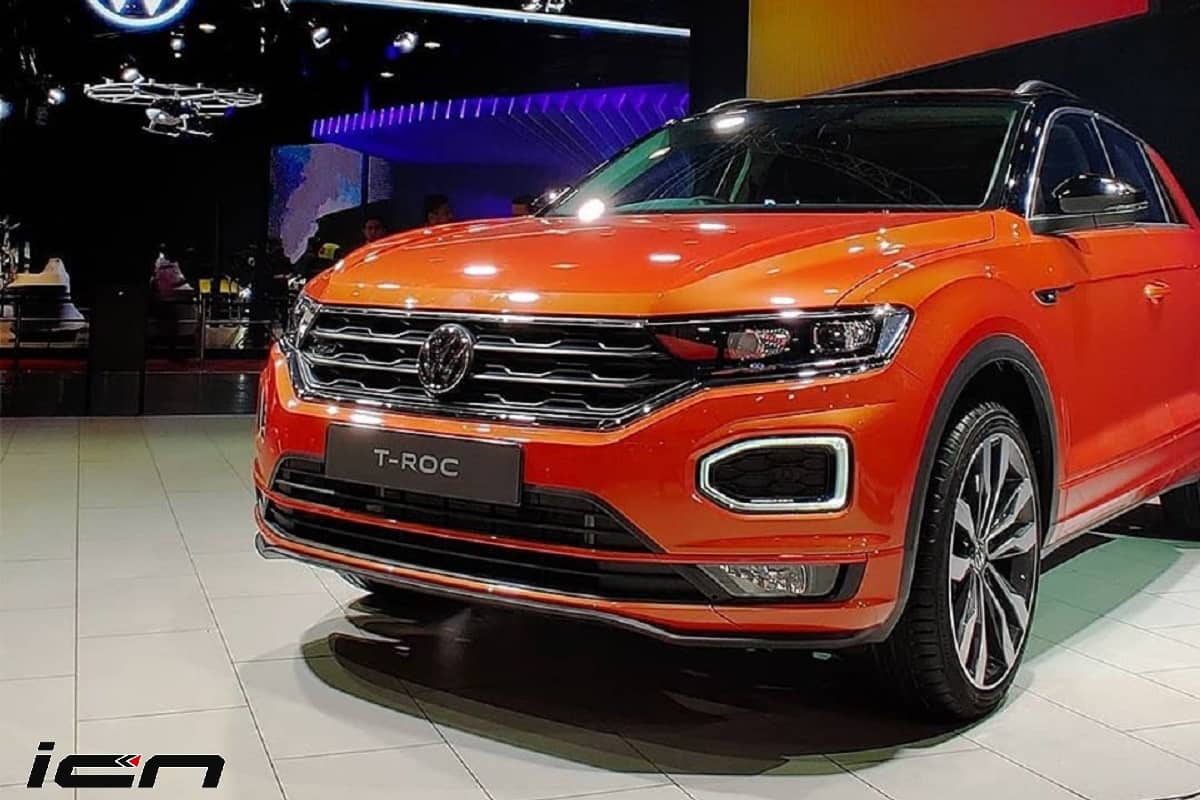 Volkswagen had announced that the company will focus on brining more SUVs to India over the next two years. The plan outlines 4 all-new models – Volkswagen Taigun, T-Roc, T-Sport and Tiguan AllSpace. Except the T-Sport, all three SUVs recently made their public debut at the Auto Expo 2020. Official bookings for the Volkswagen T-Roc and Tiguan AllSpace have already been commenced across the nation.

According to a fresh media report, the Volkswagen T-Roc will be offered in a single, fully-loaded variant that’s estimated to cost around Rs 23 lakh (ex-showroom). If launched at this price point, it will lock horns against cars like Jeep Compass, MG Hector and the upcoming Hyundai Tucson facelift. The T-Roc SUV can by booked by paying an initial sum of Rs 25,000. Its launch will happen in mid April, 2020.

The Volkswagen T-Roc underpins the brand’s MQB platform and sits below the Tiguan in the company’s product lineup. The size of the T-Roc is similar to the Hyundai Creta. In India, it will be offered with a 1.5L, 4-cylinder turbo petrol engine paired to a 7-speed dual-clutch automatic transmission. The gasoline develops a top power of 150bhp and a peak torque of 250Nm. Read – 9 Facts About Volkswagen Taigun SUV