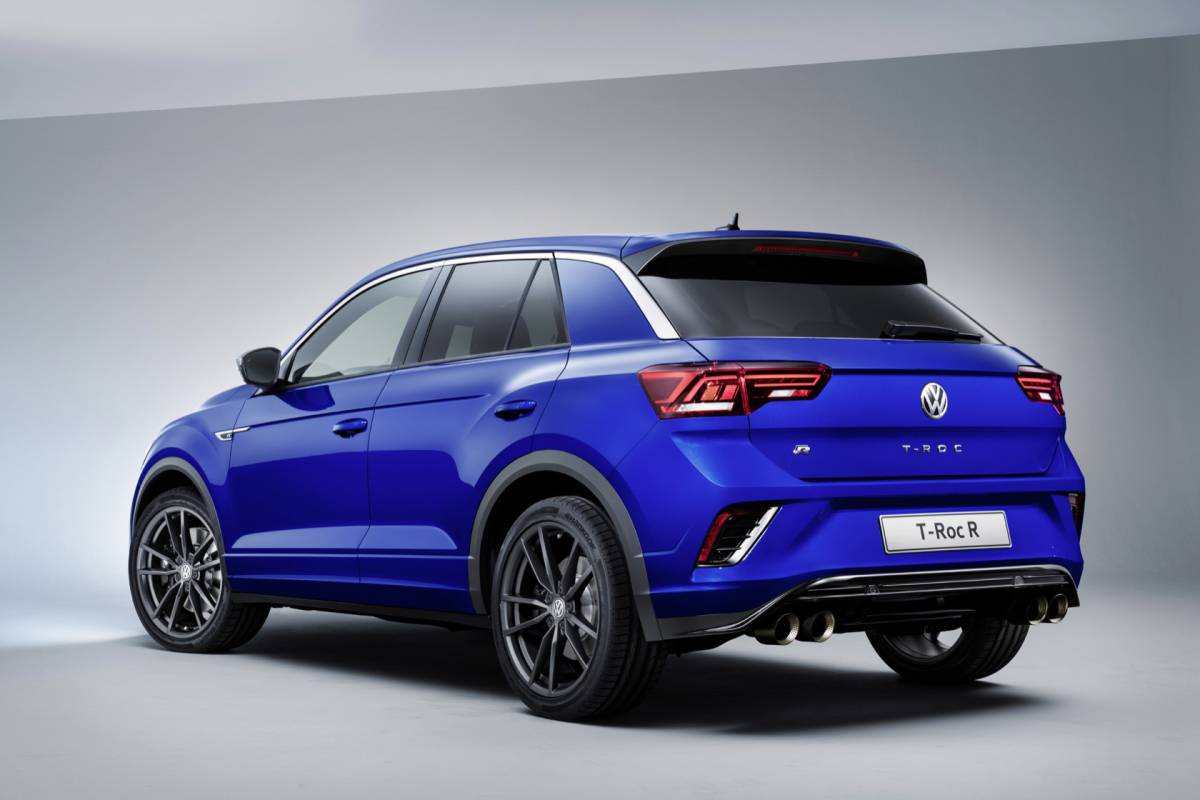 Volkswagen has announced to unveil 4 new SUVs at the 2020 Delhi Auto Expo, which is scheduled to commence on February 7. The company will unveil the India-specific AO mid-sized SUV, T-ROC, Tiguan Allspace and the ID Crozz pure electric SUV. The VW AO SUV is also expected to be unveiled on February 3, 2020, where Skoda will also showcase the Vision IN concept SUV.

Volkswagen has confirmed that the T-ROC and the Tiguan Allspace will be launched in the first half of 2020. Both the SUVs will arrive in our market as CBU units. Government of India has announced that automakers can import close to 2500 models without going through local homologation process.

The Volkswagen T-ROC is a mid-sized premium SUV based on the VW Group’s MQB AO platform. This platform underpins a wide range of VW and Skoda cars including the Kodiaq and Tiguan. The premium SUV is expected to be priced in the range of Rs 18 lakh to Rs 20 lakh.

The VW T-ROC will challenge the likes of Jeep Compass and Hyundai Tucson. It is expected to be powered by a 150bhp, 1.5-litre turbocharged petrol engine. Power will be transmitted to the front wheels via a 7-speed dual-clutch automatic gearbox.

The Tiguan Allspace is basically the long wheelbase version of the regular Tiguan. The wheelbase has been raised by 110mm and the length has been increased by 210mm to accommodate third row of seats. In terms of proportions, the AllSpace is 4,701mm in length, 1,839mm in width and 1,674mm in height, and has a wheelbase of 2,787mm.

It will challenge the likes of the Skoda Kodiaq and the Toyota Fortuner. The SUV is likely to be powered by a BSVI compliant 2.0L TSI petrol engine that is capable of producing 180PS of power and 320Nm of torque. With the AWD (all-wheel-drive), the 7-seater SUV will be able to go 0 to 100kmph in 8.2 seconds.