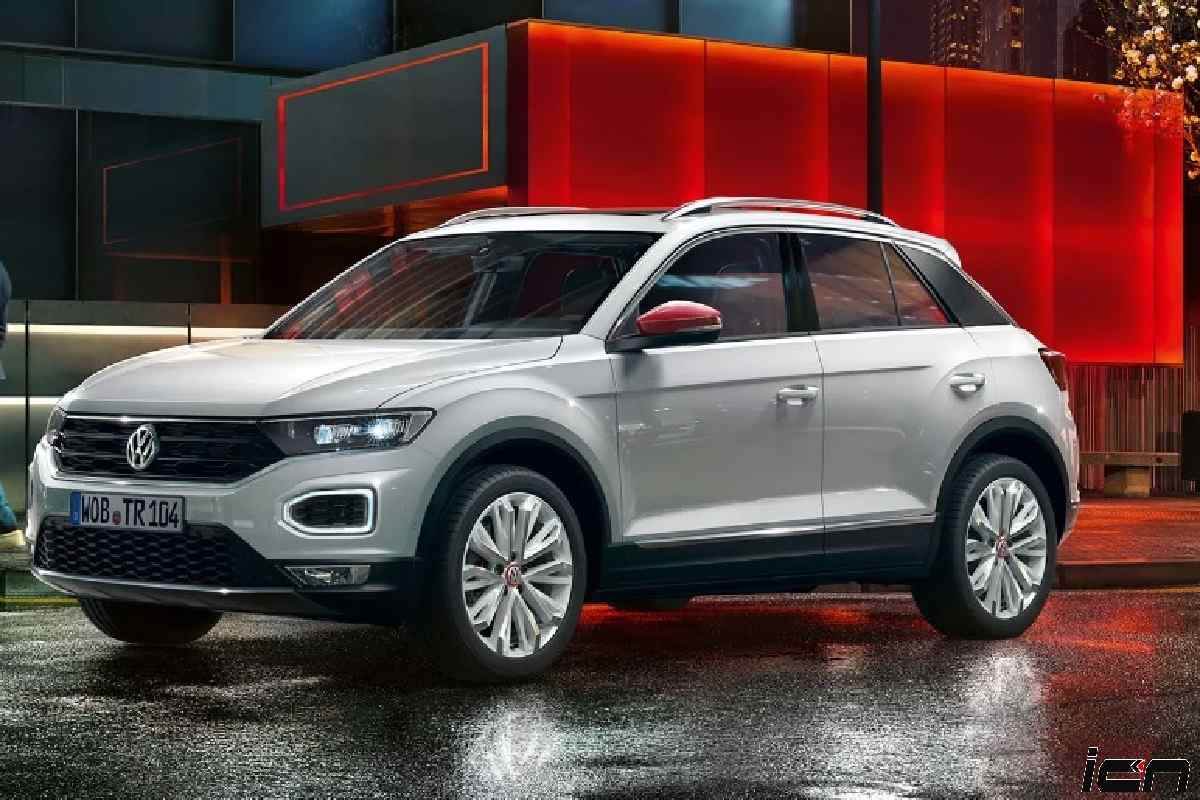 Volkswagen has already announced that it will expand its Indian product portfolio with a range of new SUVs including VW Tiguan AllSpace, Volkswagen T-Roc and VW Taigun. All three models were showcased at the recently-concluded Auto Expo 2020.

While the Tiguan AllSpace 7-seater SUV is ready to hit showrooms on coming 6th March, the VW T-Roc will see a release on 18th March, 2020. Official bookings of both SUVs have already been commenced across the nation.

Measuring 4.2m in length, the Volkswagen T-Roc will sit above the Taigun and below the Tiguan in the company’s product lineup. It will be brought as a CBU (Completely Built Up) unit and is likely to be sold in a single fully-loaded variant. Prices of the SUV are estimated to be around Rs 23 lakh (ex-showroom).

In India, the T-Roc will be imported with a 1.5L, 4-cylinder turbocharged petrol engine. The gasoline unit will return a claimed power of 150bhp and 250Nm of maximum torque. The SUV will have a 7-speed dual-clutch automatic gearbox for performing transmission duties.

The Volkswagen T-Roc shares its platform (MQB) with the Skoda Karoq that’s due for April, 2020. Design bits such as bold shoulder lines, flared wheel arches, contrast roof and a sloping rear windscreen mark distinction to its sporty look. In terms of size, the T-Roc is equivalent to the Hyundai Creta. The overall length, width and height of the former stand at 4234mm, 1819mm and 1573mm respectively.

Interior of the T-Roc looks quite familiar. Its dashboard looks conventional with an 8.0-inch integrated touchscreen infotainment system. The SUV also comes with an in-car connectivity suite along with automatic climate control and wireless charging.