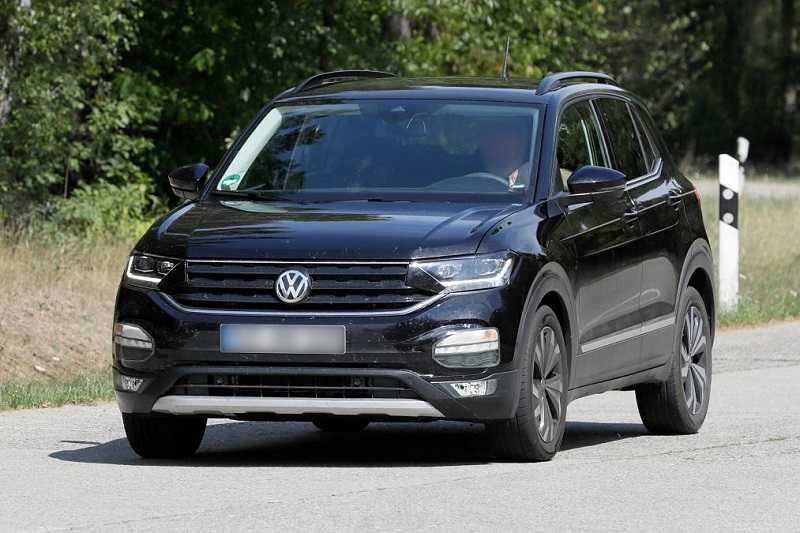 Based on the Volkswagen Group’s new MQB AO platform, the upcoming T-Cross compact SUV will make its debut at the 2018 Paris Motor Show

German premium carmaker, Volkswagen will unveil the long-awaited T-Cross compact SUV at the Paris Motor Show in October. The new model is based on the latest-generation Polo platform that also underpins the Virtus sedan. Ahead of its debut, the new model was spotted testing with almost no camouflage that reveals most of the design elements.

The upcoming Volkswagen Polo SUV will be based on the T-Cross Breeze concept, which was first unveiled at the 2016 Geneva Motor Show. To be positioned below the T-ROC, the T-Cross will be the brand’s smallest SUV that will go on sale globally. The new model is based on the Volkswagen Group’s new MQB AO platform. Going by the pictures, it is visible that the mini SUV shares many design elements from the bigger VW SUVs including the Tiguan and the new-gen Touareg. Also See – VW T-Cross India Launch Details 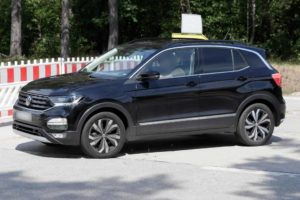 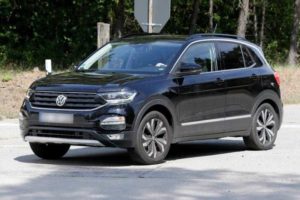 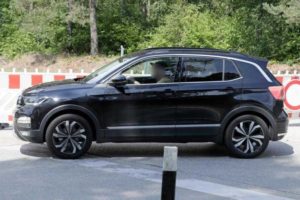 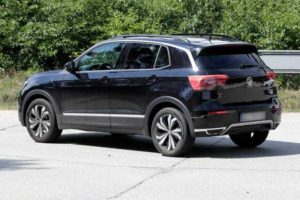 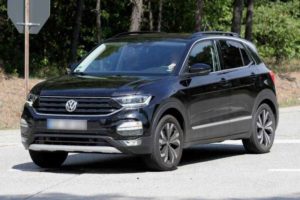 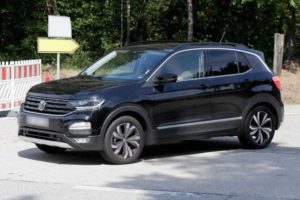 The headlights and the tail-lights are wrapped with stickers, but we believe that the headlights will share design cues from modern VW SUVs. Upfront is a full-width front grille with chrome surround, aggressive bumper with wider air-dam and sculpted bonnet. While the T-ROC has crossover-ish profile, the T-Cross gets more conventional rugged SUV look. Volkswagen will also offer several funcky colour options and dual-tone paint schemes with this mini SUV. Also See – Volkswagen T-Cross Official Video Released

Inside the cabin, the Volkswagen T-Cross comes with several comfort and convenience features. This model is claimed to have the most practical and spacious cabin. It gets a sliding rear seat that can be adjusted by up to 15cm. The SUV has a boot space of 385-litres, which can be further extended by up to 455-litres by sliding the rear seats. With rear seats folded down, the boot space can be extended up to 1,281-litres. 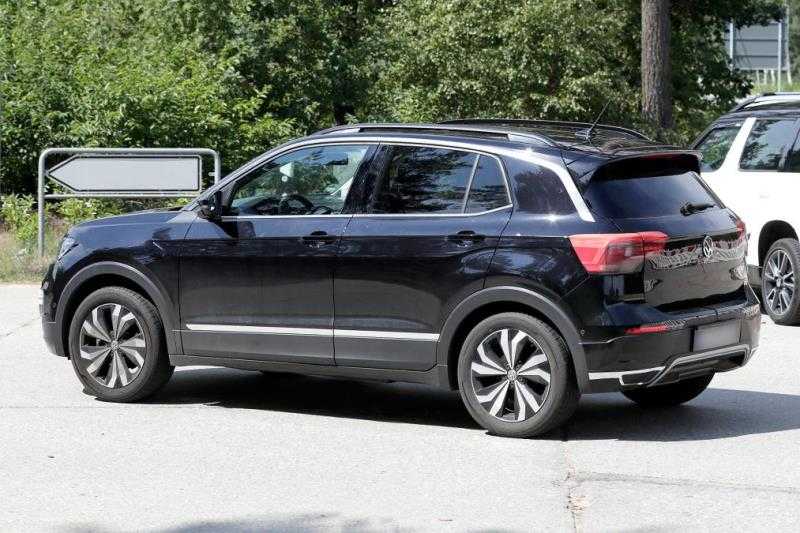 The European-spec model is 4.10 meter in length, while the India-spec model will be longer. In international markets, the mini SUV will be offered with two petrol engines – 1.0-litre TSI offers two states of tunes – 95bhp and 115bhp, and 150bhp, 1.5-litre turbocharged petrol. Diesel variant will be powered by a 1.6-litre TDI unit that produces 115bhp. Only front-wheel-drive model will be on offer. For the Indian market, the SUV will be equipped with a new 1.0-litre TSI petrol engine that produces 115bhp of power.