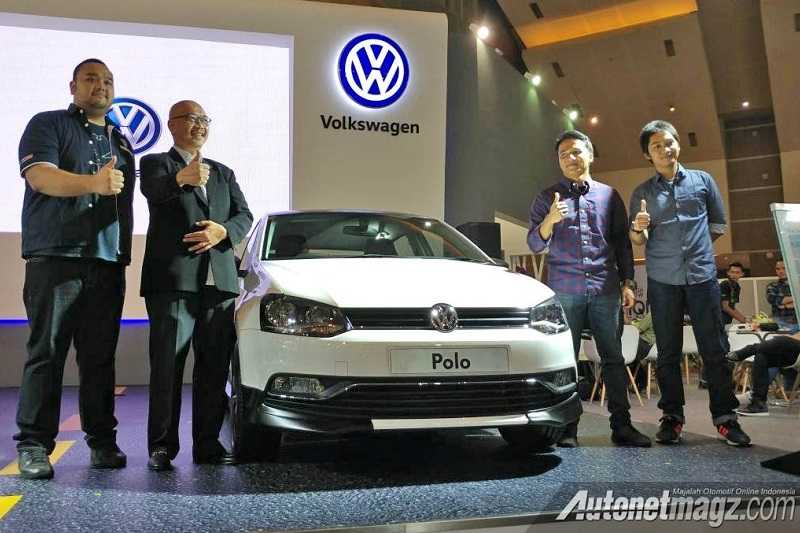 Volkswagen Polo VRS has been introduced at the Indonesia International Motor Show 2018 (IIMS 2018). Priced at IDR 308 million (around Rs 14.69 lakh), this new model of the hatchback is IDR 30 million (around Rs 1.43 lakh) more expensive than the standard Polo GT TSI in the South East Asian country. The Polo VRS has been produced at Volkswagen India’s Chakan based plant and imported to Indonesia. Read – Upcoming Volkswagen Cars in India 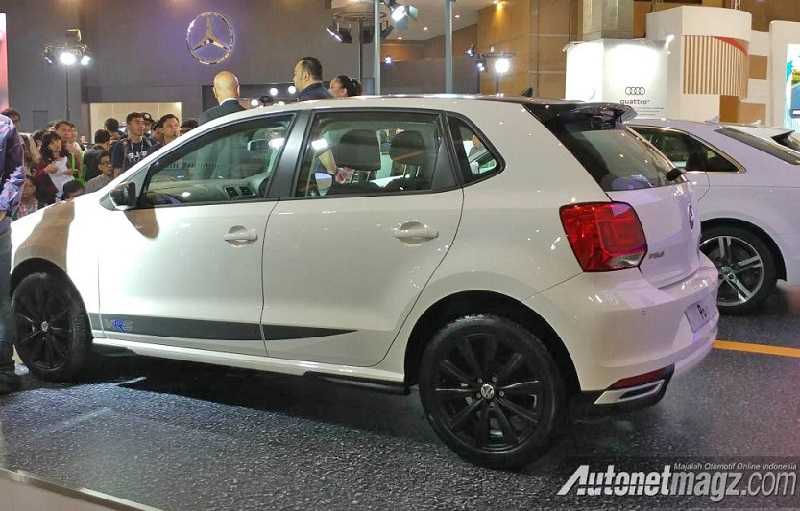 Based on the fifth-generation VW Polo, the Polo VRS gets an upgraded powertrain and some aesthetic enhancements over the standard model. As of now, there is no official word about its India launch. However, the reports suggest that it might make its way to India before the launch of the next-generation Polo. 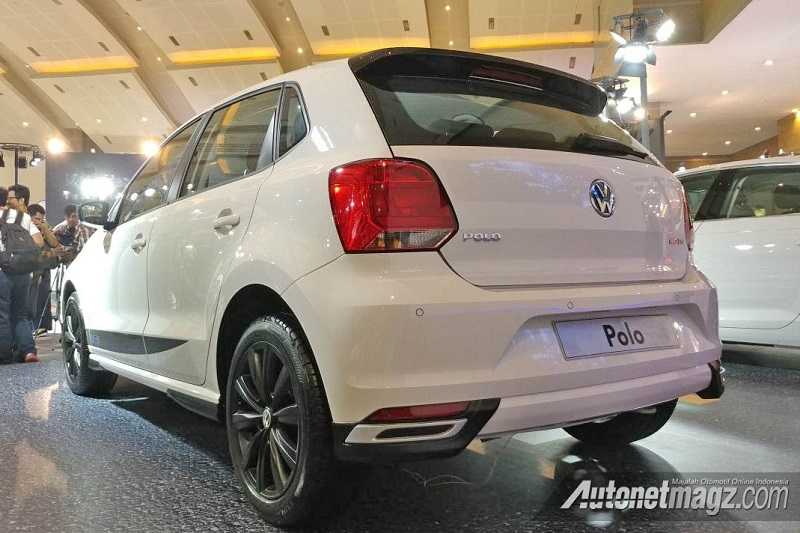 Major highlight of the Volkswagen Polo VRS is its more powerful engine. The hatchback uses Volkswagen’s 1.2-litre, four-cylinder TSI turbocharged petrol engine mated to a 7-speed DSG transmission. Compared to the standard Polo, the new model of the hatch is around 35bhp more powerful and 55Nm torqueier. It delivers a claimed power output of 140bhp and 230Nm of torque. Read – New Volkswagen SUV To Challenge Jeep Compass

Visually, the Volkswagen Polo VRS appears sportier than the regular model. Styling elements such as black front bumper with a silver finished lip, black ORVMs, black 16-inch alloy wheels and a black roof mounted rear spoiler add more to its new look. Moving towards the sides, you will notice the decals and ‘VRS’ badging. It also gets black side skirts rear bumper extensions. 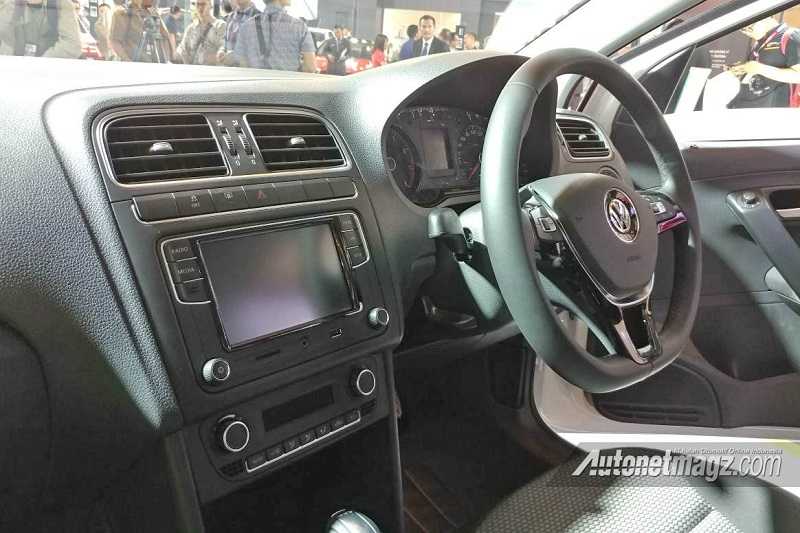 A few changes have been made to its interior. The Volkswagen polo VRS receives a better 340 G RCD audio unit with smartphone connectivity along with the SD card slot, iPod and USB support. It also gets a driver side armrest. The rest features have been carried over from the regular Polo hatchback. Read: Volkswagen T-Roc – All You Need To Know