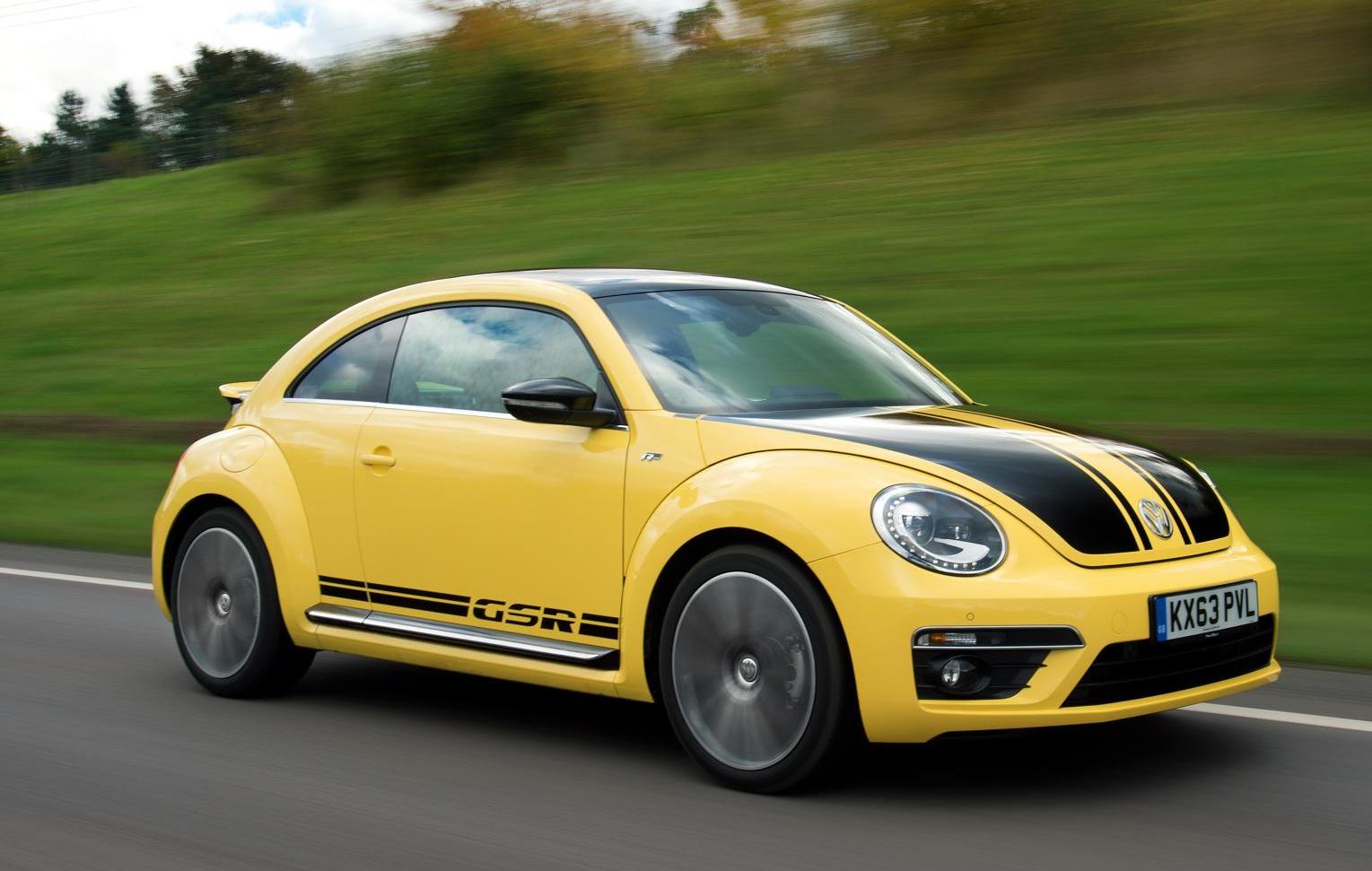 In order to become world’s largest car manufacturer, Volkswagen is aiming to capture a major chunk of Indian market. Volkswagen currently has limited products in the country; however, it is now planning to launch a series of new cars. The company has recently launched the 2014 Polo facelift, and is set to introduce the updated Vento, Polo GT range and Cross Polo by festive season. It was speculated that Volkswagen will introduce its budget brand in the country; however, the company hasn’t confirmed the same. The German brand is likely to continue with its premium car maker image and is aiming to launch a series of new cars to penetrate the growing segments of the country. Interestingly, the company is also contemplating premium cars in the market. In recent times, the Indian auto industry has witnessed a positive response from car buyers. Car manufacturers including Toyota, Fiat and Nissan are aiming to bring their luxury brands in the market. Volkswagen is also aiming to capitalize on the growing popularity of premium cars ranging from 10-20 lakh. Globally, the company has a series of products including Golf, Scirocco and Beetle. It is expected that Volkswagen might launch any of this premium hatchback in the Indian car market. Volkswagen will also launch the new generation Passat next year, which is scheduled to make its public debut at the 2014 Paris Motor Show. The 2014 Jetta facelift has already been arrived in the country for homologation purpose, and is likely to hit the Indian shores by the festive season.