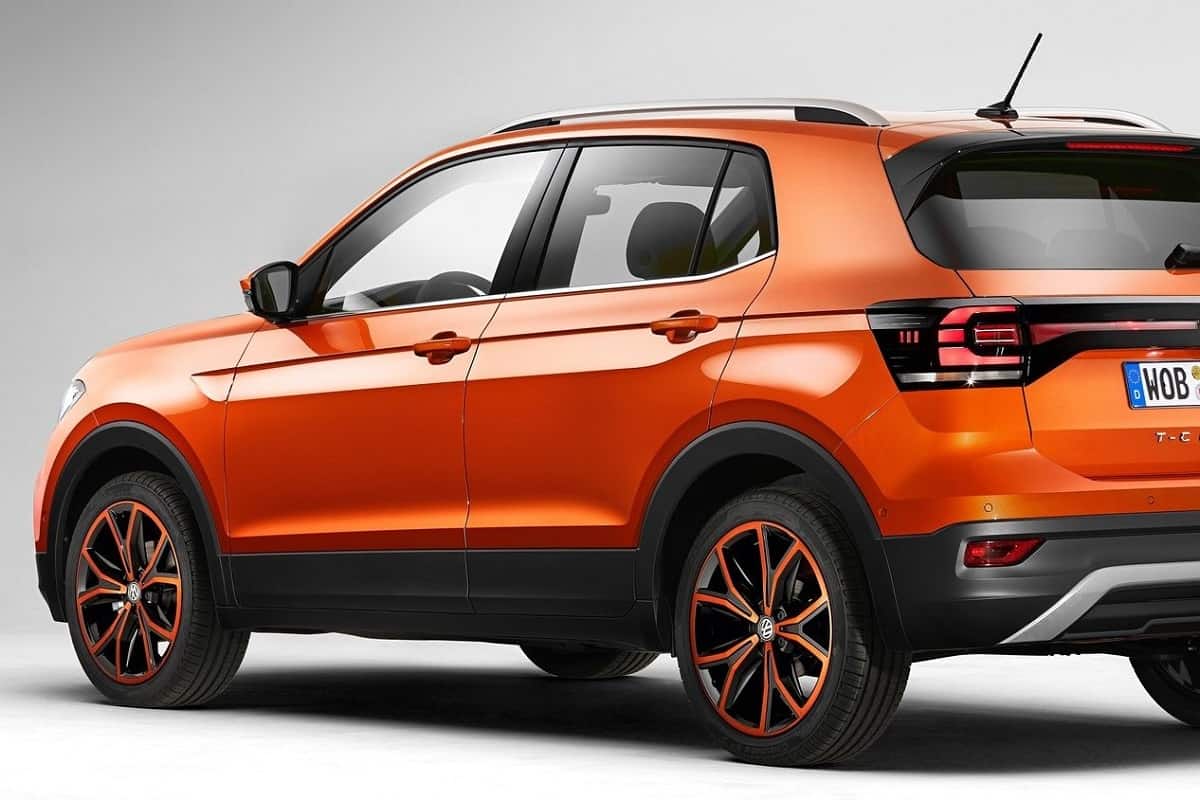 Prior to their unveiling, the carmaker has dropped a teaser video of the Volkswagen AO SUV that will be put up against the Kia Seltos, Hyundai Creta and Nissan Kicks. The teaser shows a split chrome grille positioned above the signature logo, twin-pod LED headlamps and roof rails. The VW AO mid-size SUV, which is essentially the Volkswagen T-Cross, will be modified to meet requirements of the Indian buyers.

The India-spec version will have more rugged styling with additional chrome treatment and a higher ground clearance. The Volkswagen AO SUV will be designed on the heavily localized MQB AO IN platform that will also be used in Skoda’s upcoming Vision IN concept based SUV. Compared to the European model, the India-spec version will sit on around 90-100mm longer wheelbase.

Reports suggest that the VW AO SUV will come with a locally-developed 115bhp, 1.0L TSI petrol engine with the standard 6-speed manual or an optional 7-speed DCT gearbox. The carmaker might also offer a 130bhp, 1.5L TSI-Evo petrol engine on the SUV lineup.

Witness the World Premiere of the #SUVW. Join us on 3rd February and be the first to bring the hustle.#AutoExpo2020 #VWxAutoExpo #TheFutureIsComing #AutoExpo #Volkswagen #VolkswagenIndia

Talking about the Volkswagen T-Roc, the SUV will be built on the same MQB AO platform. It’s likely to come with a 150bhp, 1.5L turbocharged petrol engine with a 7-speed DTC automatic gearbox and FWD system. It will take head-to-head against the MG Hector, Jeep Compass and Hyundai Tucson.

The Tiguan’s long-wheelbase version will also make its way to India. Called the Volkswagen Tiguan AllSpace, the SUV will be 210mm longer than the standard model. It will face challenge from cars like Toyota Fortuner and Skoda Kodiaq.