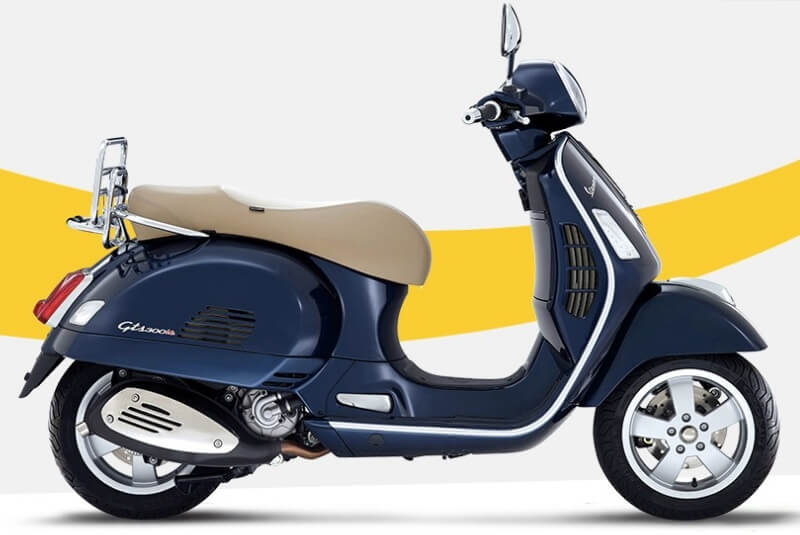 The Vespa GTS 300 will be the most powerful offering in India from the Italian two-wheeler manufacturer.

Vespa will introduce two new scooters in the Indian market – Vespa 946 and Vespa GTS 300. While the former was fist unveiled at the 2014 Delhi Auto Expo, the latter one made its first public appearance at the 2015 India Bike Week motorcycle festival in Goa. Both the scooters will be imported as CBU (completely built up) units. Having said that, the GTS300 might be assembled locally at a later stage.

Soon-to-be the most powerful offering  from the Italian two-wheeler manufacturer, The Vespa GTS 300 will hit showrooms by the end of 2016 or early 2017.

The India launch of the Vespa GTS 300 is expected to happen towards the end of this year or early next year. We will update you on this soon as the official launch date is announced.

Being a CBU unit, the Vespa GTS 300 price is likely to be a tad higher in the Indian market. We expect it to be come with a price tag of around Rs 5 lakh (ex-showroom). 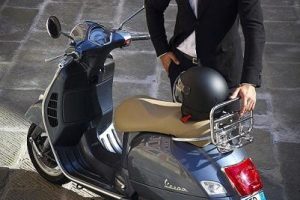 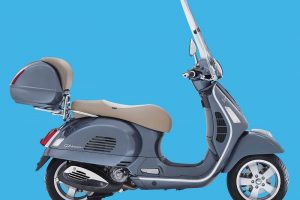 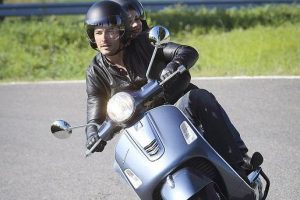 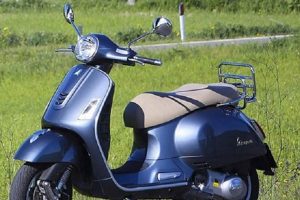 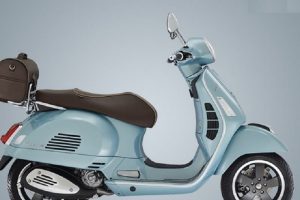 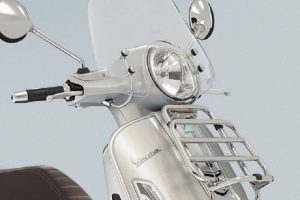 The new Vespa GTS 300 derives its power from a 278cc, single-cylinder engine with liquid-cooling and electronic fuel injection system. This power mill delivers a maximum power of 21.1bhp at 7,500rpm and 22.3Nm at 5,250rpm. Paired to an automatic transmission, it returns a mileage of 28kmpl. The scooter has an electronic speed limit of 130kmph. 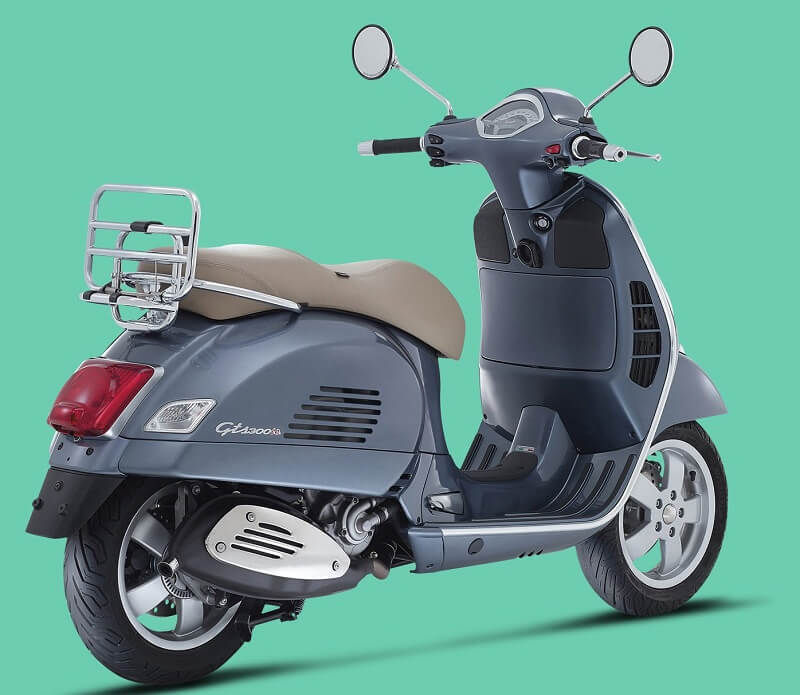 The most powerful Vespa is based on monocoque steel frame with welded structural reinforcements. Its design and styling is identical to other Vespa scooters. This scooter features new front cowl, LED daytime running lights, saddle, analog and digital instrument panel with LCD display and USB port. The GTS 300 will come with a sophisticated range of colours.