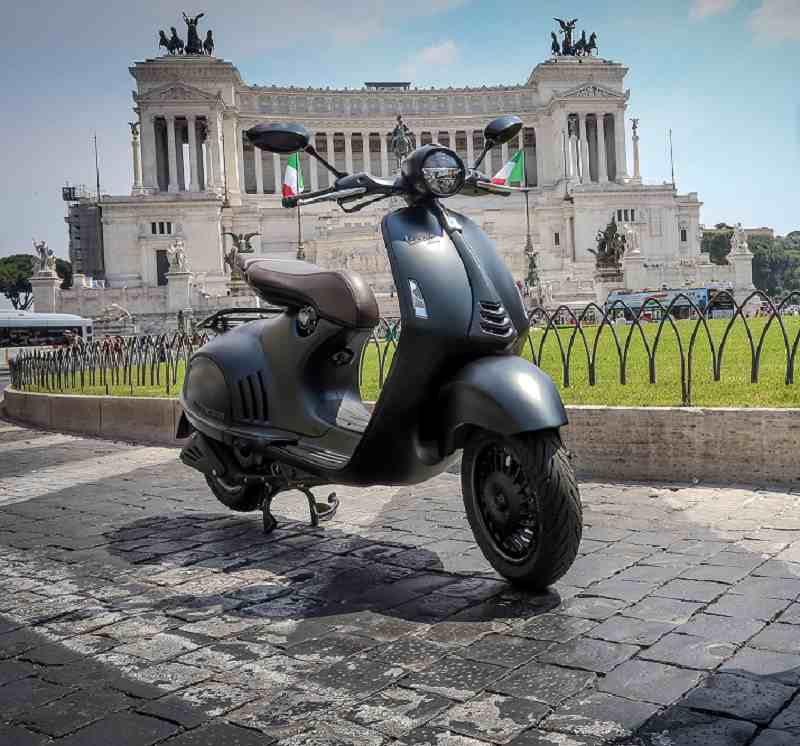 The Vespa 946 Emporio Armani Edition will be the most expensive offering from the Italian scooter manufacturer in India. 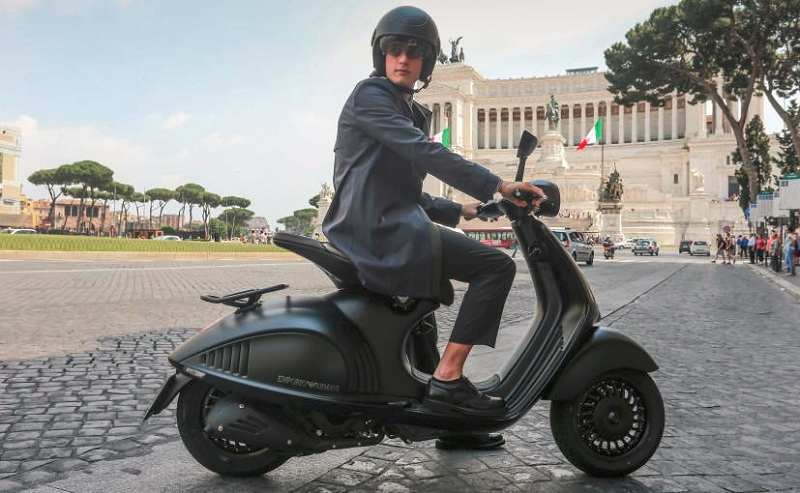 Designed with inputs from Giorgio Armani, the Vespa 946 Emporio Armani Edition is based on a steelplate monocoque frame made-up of several aluminium components such as handlebar, rims, front mudguard, side panels, etc. Made via galvanic treatment, the metal parts of the scooter have a stain finish enhancing its retro appeal. Other design highlights include a signature eagle badge above the headlight and an embossed ‘Emporio Aarmani’ moniker on the side. The floating seat with brown-leather finishes looks sporty. 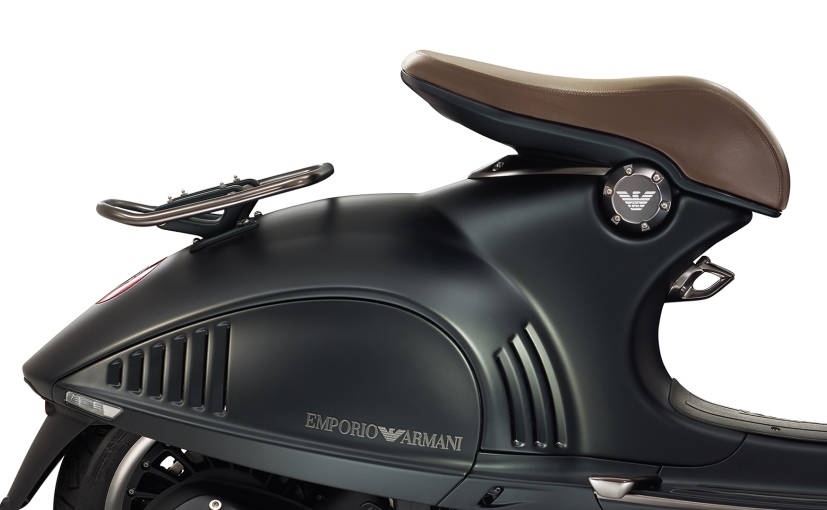 With reduced friction and better fluid dynamics, this power mill is claimed to offer best-in-category performance. It complies the current emission norms. The power and torque figures of this engine stand at 11.7bhp and 10.3Nm respectively. The scooter has a fuel tank capacity of 8.5-litre. 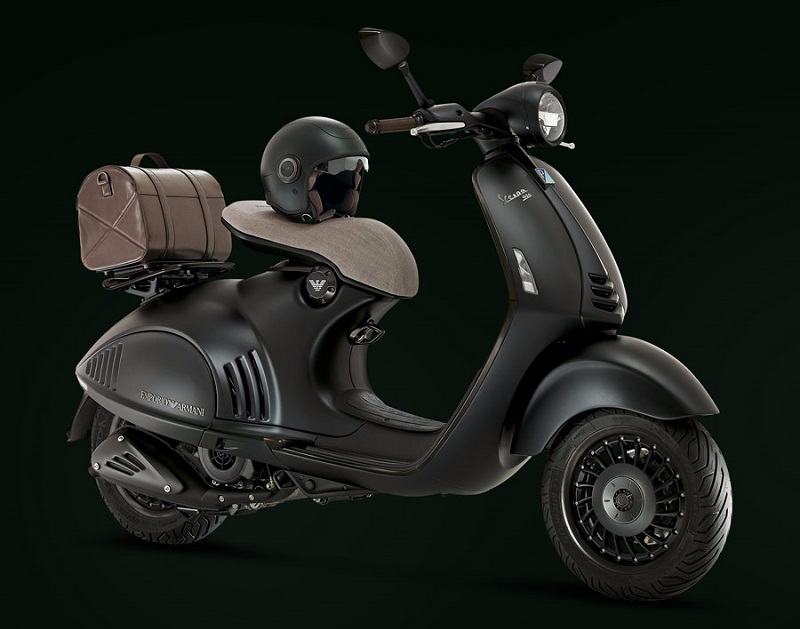 On the other hand, the Vespa 70th Anniversary Edition comes with a choice of two exclusive colours – ‘Azzurro 70’(silver blue) and ‘Grigio 70’ (silver gray). Based on the Vespa VXL, this special edition is powered by a 150cc, four-stroke, single-cylinder engine that belts our a maximum power of 11.6hp and 11.5Nm of torque. The mill is paired to a CVT (Continuously Variable automatic Transmission). Both the special editions feature a dark leather colour seat, pewter gray wheels and a chromed rear luggage rack with a retro dark leather bag. 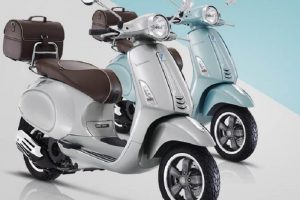 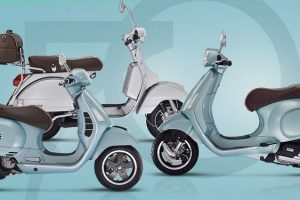