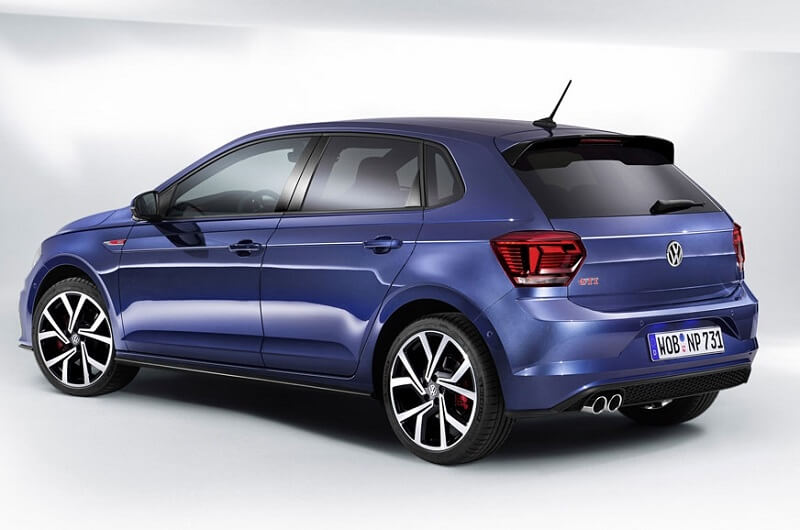 No changes will be made to the engine setup of both models.

Volkswagen has some new plans for the Indian market. While the German carmaker will discontinue the Ameo subcompact sedan in coming months, it will expand its premium product lineup in near future. In order to clear the existing stock, the company will introduce a slightly updated version of the compact sedan. According to teambhp, the Volkswagen Ameo will receive Vento-inspired front grille, bumper and new taillamps.

The 2019 Volkswagen Vento might also get revised rear bumper and a single exhaust pipe similar to the Russia-spec Vento GT. The German carmaker will also give a minor update to its highly-popular Polo hatchback. The vehicle is likely to get a GTI-inspired grille with a chrome strip and front and dual-tone rear bumpers. The headlamps will also be revised. The 2019 Volkswagen Polo might also feature a single exhaust tip. Read – Volkswagen Ameo To Be Discontinued In India

No changes will be made to the engine setup of both models. That means, the existing 1.0L, 3-cylinder petrol engine will continue to power the 2019 Volkswagen Ameo sedan and Polo hatchback. The gasoline unit makes 75bhp at 6,200rpm and 95Nm of torque at 3,000-4,300rpm. The Ameo and Polo GT TDI will derive power from a 1.5L diesel motor that’s good for 108bhp and 250Nm of torque. Read – Volkswagen T-Cross SUV Launch Details Revealed

While the 2019 Volkswagen Polo diesel will be equipped with the same 89bhp, 1.5L, 4-cylinder diesel engine, the Polo GT TSI will feature the 104bhp, 1.2L, 4-cylinder turbocharged petrol motor. Transmission choices will include a 5-speed manual and 7-speed DSG automatic unit. 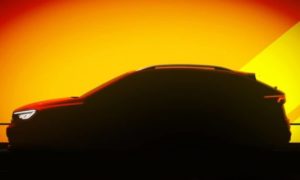