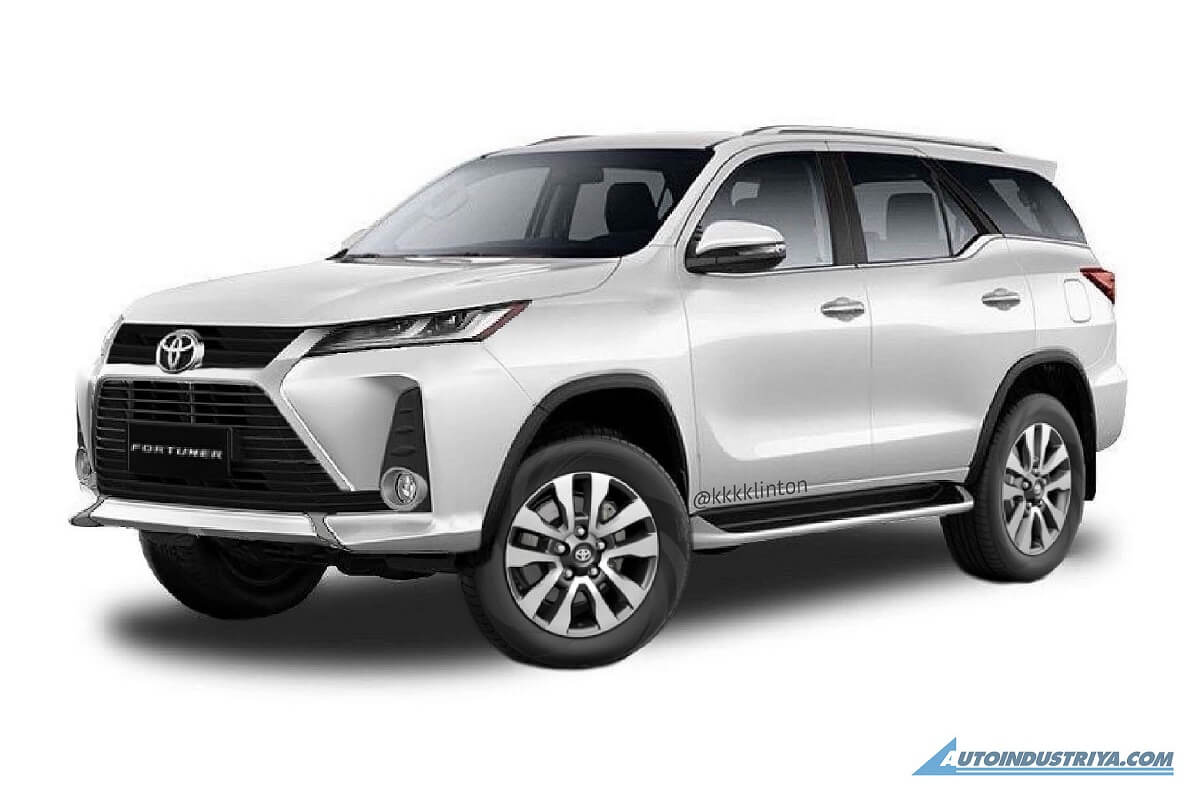 It is no secret that Toyota is working on the Fortuner and the Innova facelifts, which are expected to be launched before the end of this financial year. The new Toyota Fortuner pictures have already been leaked on the Internet, though the images were blurry. The upgraded model is likely to be launched in our market before Diwali, during festive season – September-October 2020.

Based on the spy images, a new rendering of the Fortuner facelift has been revealed on the Internet. The updated model features new LED headlamps, which seems identical to the all-new Toyota Harrier crossover. The SUV design is heavily inspired by Toyota’s new-gen models including Harrier, RAV4 and the Raize. It gets a compact upper grille and bigger bumper with larger lower grille and new front fog lamp enclosures.

The interior of the 2020 Toyota Fortuner facelift is expected to remain largely unchanged; except for the few changes. It is expected to receive a new infotainment system with Android Auto and Apple CarPlay support. The SUV could also receive new seat upholstery and 360 degree camera, which is missing in the current car. The Toyota Fortuner facelift will be offered with the existing set of engines, which includes a 2.8-litre, 4-cylinder turbo-diesel and a 2.7-litre 4-cylinder petrol. The diesel engine offers two states of tunes – 174bhp/420 Nm with 6-speed MT and 174bhp/450 Nm with 6-speed AT.

This year, Toyota will also launch the re-badged version of the Maruti Suzuki Vitara Brezza. This model will be offered with the single 1.5-litre K15B petrol engine with dual-battery SHVS mild-hybrid system. Transmission options will include a 5-speed manual and a 4-speed torque convertor automatic.