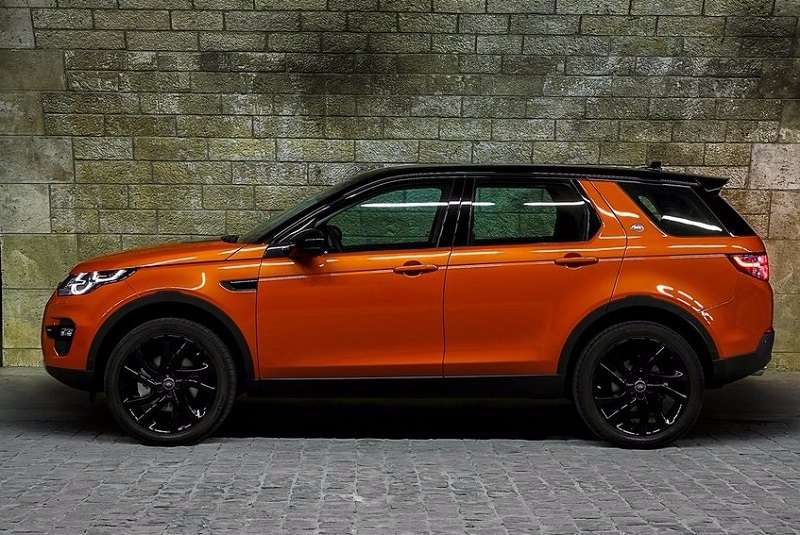 Estimated to be priced between Rs 15-20 lakh, the Tata Q501 will compete against Hyundai Tucson and Jeep Compass.

Previous year, Tata Motors introduced an all-new breed of products (including Hexa, Tigor and Nexon) based on its new IMPACT design philosophy. The new design and marketing strategy has surely worked in the favour of the carmaker. Aiming to further strengthen its market, the home-grown carmaker is working on a couple of new products that will be ready to hit the market in coming years. While the company will foray into premium hatchback and mid-size sedan segment, it will also expand its SUV lineup with two new products – Q501 (5-seater) and Q502 (7-seater). Both these SUVs will use modern aluminium infused ‘Q’ platform, which already underpins the Land Rover Discovery Sport. While the Tata Q501 will take on the Jeep Compass and the Hyundai Tucson, the Tata Q502 will go up against the Toyota Fortuner and the Ford Endeavour.

– Tata’s all-new 5-seater SUV, which is currently in its testing phase, was caught on camera multiple times. The spy pictures give us a fair idea about its design and features. Based on Land Rover Discovery Sport’s platform, this new SUV will also share its suspension setup and components with the former. On the exterior, the car will feature Hexa XE-inspired steel wheels and a single exhaust pipe protruding out from the rear bumper. As of now, the interior design and feature details are scanty. We expect it to be premium and a loaded one.

– The carmaker has confirmed that it will introduce the IMPACT Design 2.0 design language at the 2018 Auto Expo. This new design philosophy will debut in a passenger vehicle.  While the carmaker hasn’t yet revealed the vehicle’s name, it is expected to the new premium hatchback (X451). 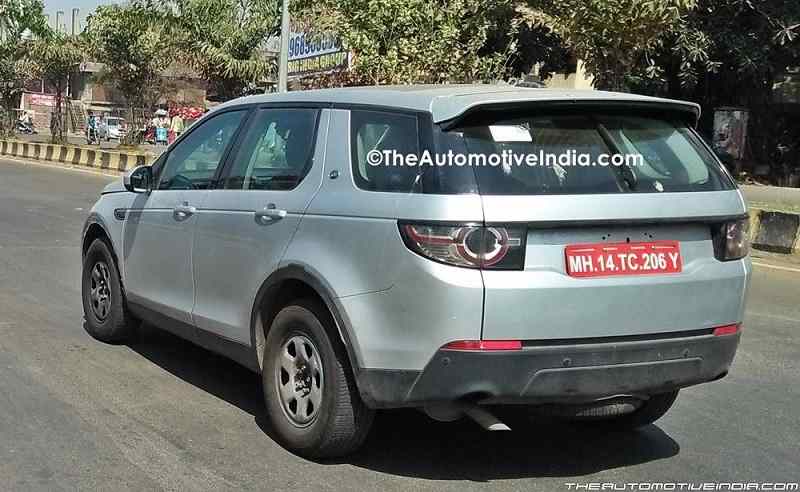 For a while now, Tata’s new flagship SUV has been doing test rounds in the country. Speculations are on rife that the carmaker might showcase an early prototype of the SUV at the 2018 Auto Expo. The biennial event will take place in the second week of next month. As far as launch is concerned, the 5-seater Tata SUV might hit showrooms towards the end of this year. One must note that no official statement has been made about its launch timeline. We will update our readers about its launch date and details as soon as the company reveals it. Check Out – Upcoming Tata Cars in India

Sharing its underpinning with the Land Rover Discovery Sport, the all-new Tata Q501 will be stacked against the Jeep Compass and the Hyundai Tucson. With an aim to give a tough fight to its arch rivals, the SUV is likely to come with competitive price tag. The entry-level variant of the vehicle could be priced around Rs 15 lakh, and the high-spec model is estimated cost around Rs 20 lakh (ex-showroom). Read: Tata Nexon – All You Need To Know 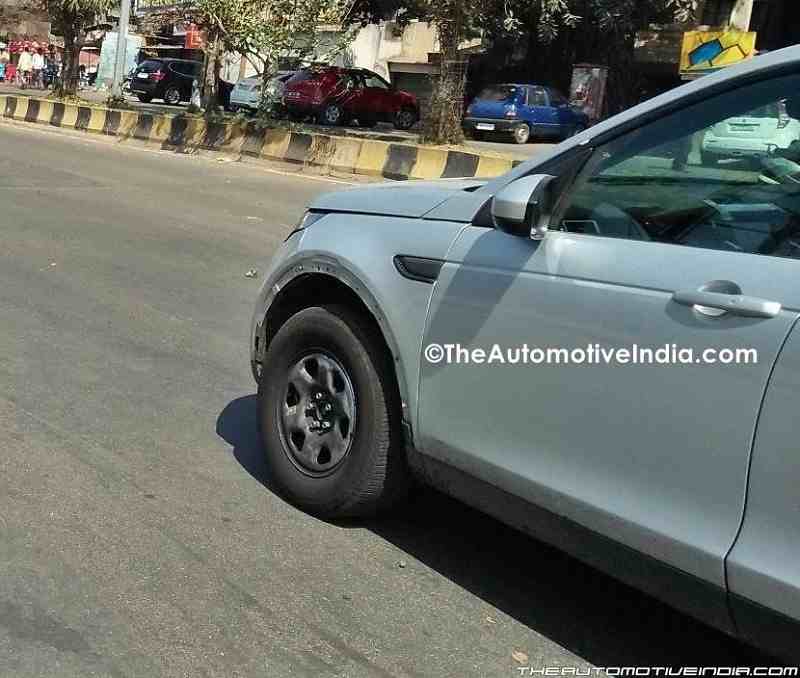 Engine setup of the new Tata SUV is likely to be borrowed from the Jeep Compass. Reports in media suggest that Tata has already placed an order for 70,000 units of Fiat’s 2.0-litre Multijet turbodiesel engine for Q501 (5-seater) and Q502 (7-seater) SUVs. This motor is capable to produce a top power of 169.9bhhp against 350Nm of torque. The SUV will come with both manual and automatic gearbox options. While the base trim is likely to come with a 2WD (two-wheel drive), the one or two top-of-the-line trims are expected to get AWD (all-wheel drive) system with a Land Rover’s Terrain Response program. Check Out – New Tata Cars At 2018 Auto Expo 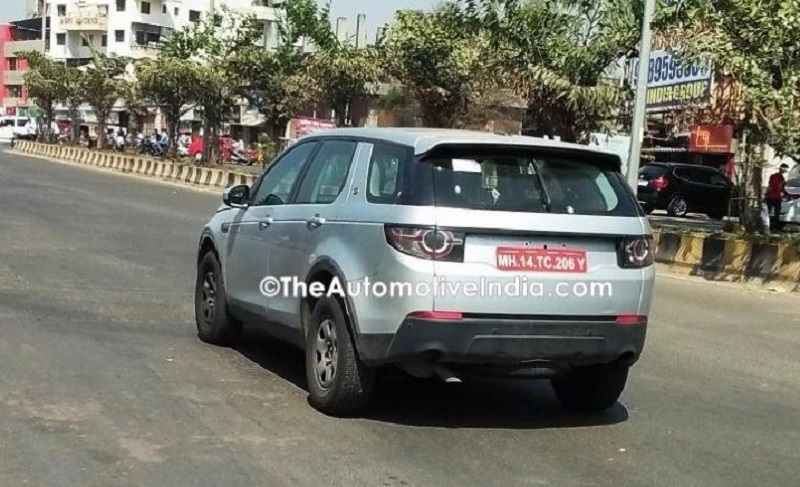 Most of the structural components of the new Tata SUV will be carried over from the Discovery Sport including floor pan. Though, the overall design and styling of the Q501 will be completely different from its donor SUV. Tata’s new premium SUV will feature signature SUV attributes such as a high ground clearance, hefty body-built and heavy body cladding. Similar to its spy model, the final version will feature the Hexa XE-inspired steel wheels and a single exhaust pipe protruding out from the rear bumper. Read – Tata Safari Storme Set For A Generation Change

Inside, the Tata Q501 SUV is likely to come with 5-seats layout to target family buyers. To add off-road capabilities, the company might offer high water wading capacity and ground clearance to tackle rugged road conditions.

Tata Q501 will be the Land Rover Discovery Sport platform-based premium SUV from the Pune-based carmaker in India. To be available with both 5-seat and 7-seat options, the SUV will share its engine with the Jeep Compass.