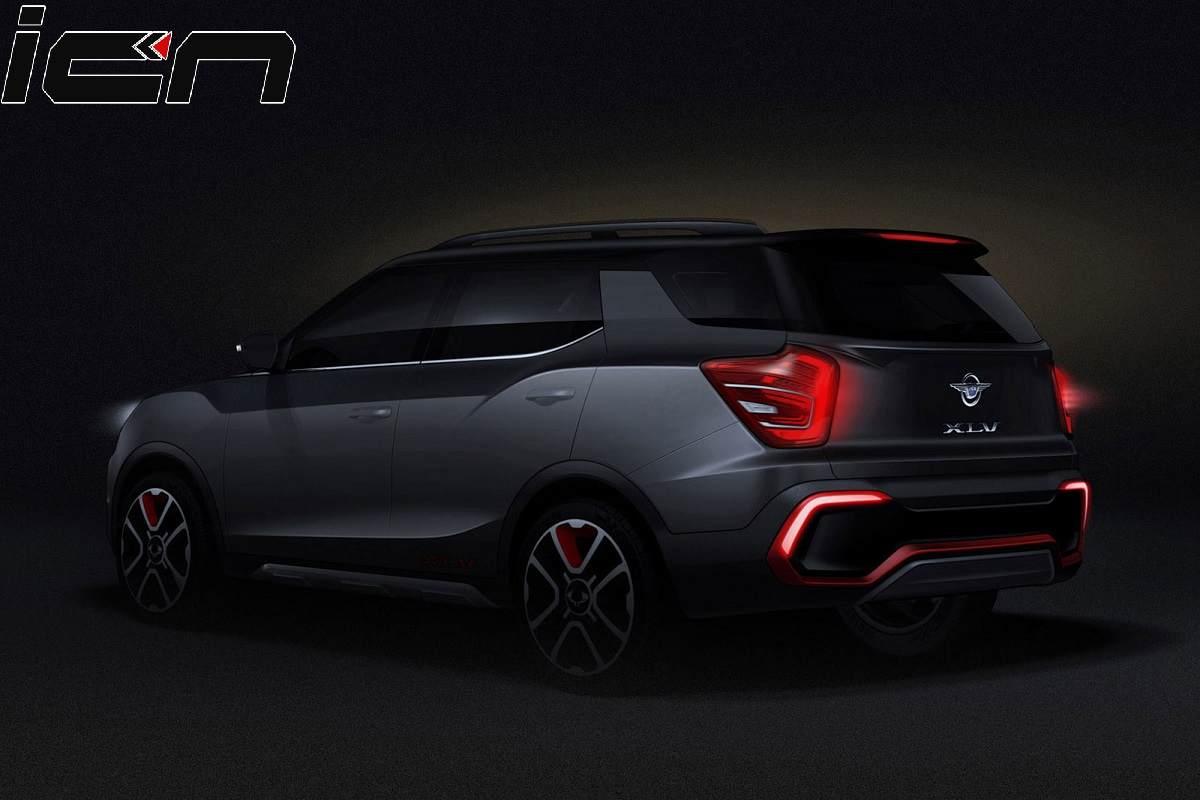 SUVs are currently the most favoured vehicles among Indian buyers. In order to mark strong presence in the growing SUV segment, every carmaker in India is trying to add a SUV to their portfolio. While there are many sub-categories within this space, pricing plays an important role in drawing a line between the volume products and the premium vehicles. That said, the compact segment and the sub-four meter SUVs are more in demand due to their affordable pricing, frugal engines and equipment level. Here we bring you a list of upcoming SUVs in India that will be priced between Rs 10 lakh to Rs 15 lakh, slated to launch in the next 2 years.

German automaker, Volkswagen had showcased the Taigun SUV concept at the 2020 Auto Expo. The company has officially announced that the new SUV will belaunched in the Indian market in 2021. This mid-sized SUV will be based on the locally developed MQB AO IN platform, which will also underpin the next-gen Vento, Polo and an all-new sub-4 meter SUV. The new SUV will be positioned against the likes of the Hyundai Creta, Kia Seltos, Nissan Kicks and others in its category.

Volkswagen is aiming to achieve over 90 per cent of localisation, which suggest that the new Taigun will be priced aggressively in the market. It will be offered with 2 engine options – a 1.0-litre, 3-cylinder turbocharged petrol and a 1.5-litre, 4-cylinder petrol. While the former is good for 115bhp and 200Nm, the 1.5L 4-cylinder engine produces 148bhp of power and 250Nm of torque. Transmission choices will include a 6-speed manual, a 6-speed torque convertor automatic and a 7-speed DSG automatic.

Volkswagen’s Czech partner, Skoda will launch an all-new mid-sized SUV in the first half of 2021. Production of the Skoda Vision IN SUV will commence by the end of this year. The new SUV will be designed and developed on the Skoda VISION IN concept, which was unveiled at the 2020 Auto Expo. The new SUV will be based on the locally developed MQB AO IN platform, which will also underpin the VW Taigun.

The Vision IN shares significant design elements with the Kamiq sold abroad. However, it comes with India-specific changes and has a bolder and more upright front. The Vision IN SUV has a wheelbase of 2,651mm, which is similar to the Brazilian-spec model. The concept SUV has a length of 4.26 meters. It will be offered with 2 engine options – aa 1.0-litre, 3-cylinder turbocharged petrol and a 1.5-litre, 4-cylinder turbo-petrol. The company could also introduce the CNG version of the SUV. Transmission choices will include a 6-speed manual, a 6-speed torque convertor and a 7-speed DSG automatic. It will rival the likes of the Kia Seltos, Nissan Kicks and new Hyundai Creta.

Buoyed by positive response for Hector and ZS EV, MG Motors is now ready to launch 3 new SUVs in India in the next one year. The company will launch the petrol version of the ZS SUV in early 2021. This SUV will be positoned below the Hector and will take on the likes of the Hyundai Creta, Nissan Kicks and the Kia Seltos. The SUV is already on sale in several European markets. In the international markets, the ZS petrol is available in 2 engine options – 1.5-litre naturally aspirated petrol and 1.0-litre turbocharged petrol. While the former is good for 104bhp and 141Nm of torque, the turbicharged unit produces 109bhp and 160Nm of torque. Power is transmitted to the front wheels via a 6-speed automatic gearbox.

Homegrown automaker, Tata Motors is developing an all-new SUV – codenamed Blackbird. The new SUV will be positioned between the Nexon and the Harrier, and will rival the likes of the Hyundai Creta, Kia Seltos and the Nissan Kicks. If reports are to be believed, the Blackbird could be based on the Chery Tiggo 5X that is currently on sale in China. The company is using the Chinese Chery Tiggo 5X as the benchmark for the new SUV’s development. The new SUV will measure around 4.3 meters in length. The SUV is expected to be offered with a 1.2-litre turbocharged petrol and a 1.5-litre turbo diesel engine. The company could also use the 1.5-litre turbocharged petrol engine, which will soon debut in the Harrier.

Homegrown UV maker, Mahindra is all set to launch the new-gen Thar life-style SUV in the Indian market. Likely to be launched in mid-2020, the new model will grow in size and will come with multiple seating layout. In fact, the SUV for the first time will be offered with a factory-fitted hardtop variant. The new model receives significant design changes and upgraded interior. It will be based on the new-gen ZEN 3 platform, which also underpins the Scorpio SUV. It will be offered with a new 2.0-litre diesel engine, which will produce around 140bhp of power. Adding to it, the SUV will also get the new 1.5-litre TGDI petrol engine is capable of producing a maximum power output of 163bhp and a peak torque of 280Nm. Power will be transmitted to the rear wheels via a 6-speed manual gearbox.

Maruti Suzuki and Toyota has joined hands to develop an all-new mid-sized SUV and a C-segment MPV for the Indian market. The mid-sized SUV will be sold under the Maruti Suzuki nameplate. It is rumoured to be based on the Suzuki’s C-platform, which also underpin the Vitara Brezza. However, few reports claim that the SUV could be based on the Toyota’s new DNGA platform that also underpins the Raize sub-4 meter SUV. Details about the new models are still under the wraps.