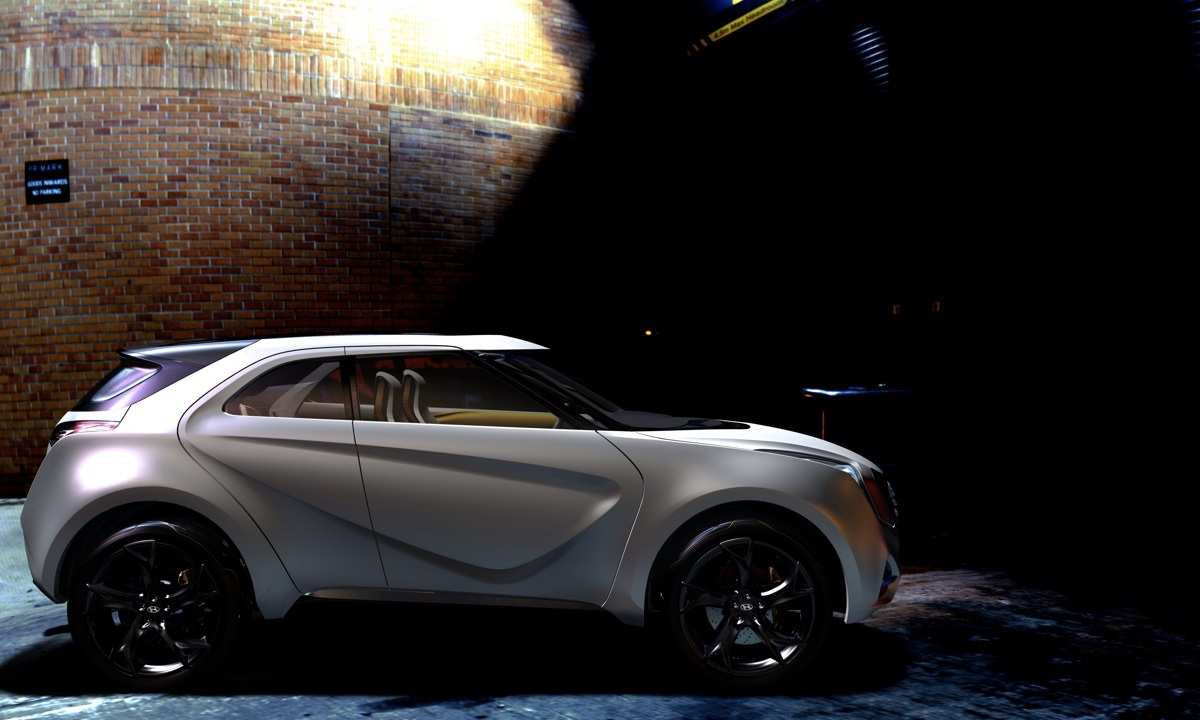 This list gives you an insight into the new upcoming small cars slated for launch in the coming years.

We Indians have a penchant for small cars and our obsession for it is not coming to an end anytime soon. Much before Tata envisaged developing a ‘laktakiya’ car and inspiring Renault to follow suit with Kwid, India got its first official ‘small car’ the iconic 800 model. Sadly, all good things have to come to an end and so did the 800 car, but its lineage lives on with the Alto 800, a much modern rendition of the original model.

With Tiago breaking the norms with unconventional styling, carmakers are attempting to match the bar raised by this home make. As we are ready to enter into a new financial year, we bring you a list of upcoming small cars in India expected to be priced in the vicinity of Rs 3 lakh to Rs 5 lakh. So if you are planning to upgrade from a two-wheeler to a four-wheeler, or pondering to switch your old car with a new one, this list gives you an insight into the new upcoming small cars slated for launch in the coming years.

Maruti Suzuki’s smallest and most affordable hatchback, the Alto 800 is set to receive a new generation model. The company is readying an all-new entry-level hatchback, which is rumoured to be called the new Maruti 800. Likely to be introduced in 2021, the new model is likely to feature a crossover-ish styling with many SUV-like design highlights. The next Alto will directly rival the Renault Kwid facelift. It will be based on the modified HEARTECT platform, which also underpins the new S-Presso and the WagonR hatchback.

The entry-level model will be equipped with modern day features, which are missing in the outgoing model. The top-end variant is most likely to receive a touchscreen infotainment system with Android Auto and Apple CarPlay, power windows, automatic AC, rear camera, etc. It will be equipped with dual-front airbags, ABS with EBD, rear parking sensor, seat belt reminder, ISOFIX child seat anchors and the speed alert as standard safety features. The next-gen Maruti Suzuki Alto will be powered by a 796cc, 3-cylinder naturally-aspirated petrol engine that is capable of producing 48bhp of power and 69Nm of torque. Transmission choices will include a 5-speed manual and an AMT. The company will also introduce the CNG variant of the hatchback.

Maruti Suzuki is also readying an all-new hatchback, which is expected to come as a replacement for the Celerio hatchback. The new model could retain the Celerio nameplate. Codenamed YNC, the second-generation Celerio hatchback is expected to be launched by early 2021. The new model is likely to come with all-new design, which will appeal to young car buyers of the country. It will be based on the Suzuki’s new HEARTECT platform, which also underpins the new Wagon R and the S-Presso mini SUV.

It will be more efficient, lighter and safer than the existing model. The second-gen Maruti Celerio will receive dual-front airbags, ABS with EBD, rear parking sensors, seat belt reminder and speed alert as standard safety features. It will be powered by a 1.0-litre K-Series petrol engine that is capable of producing 66bhp of power and 90Nm of torque. Transmission options will include a 5-speed manual and an AMT unit.

At the 2020 Auto Expo, Tata Motors had showcased the HBX micro SUV concept. It is stated that the Tata HBX concept is 90 percent production-ready. The company has confirmed that the production version of the SUV will be launched in the first quarter of 2021. The new model will be the brand’s new entry-level model and will take on the likes of the Maruti Ignis and Mahindra KUV100 NXT. It will be based on the new ALFA modular platform that also underpins the Altroz premium hatchback.

The Tata HBX is designed on the IMPACT 2.0 DESIGN Language, which we have already seen on the Harrier and the Altroz. The top-end variant of the car will be equipped with high-end features like flat-bottom steering wheel, a part-digital 7-inch instrument console, automatic climate control, and a 7.0-inch free-standing infotainment system with Android Auto and Apple CarPlay, etc. The Tata HBX micro SUV will be powered by a 1.2-litre, 3-cylinder Revotron petrol engine that produces 85bhp of power and 110Nm of torque. Both manual and AMT versions will be on offer.

Hyundai is readying an all-new micro SUV, codenamed AX for the Indian as well as global markets. The new micro SUV is likely to be based on the Santro’s platform and will be Hyundai’s new entry-level model in India. The micro SUV will enter into production in the second half of 2021. If launched, the new mini SUV from the South Korean carmaker will be positioned below the Hyundai Venue and take directly on the Maruti Suzuki S-Presso and the upcoming Tata HBX. The Hyundai AX is reported to come with a 1.0L, 3-cylinder petrol engine. The carmaker might also use the Santro’s 1.1L 4-cylinder engine with a 5-speed manual and a 5-speed Smart Auto AMT gearbox.

Datsun’s entry-level car, the Redi-GO will soon receive a mid-life facelift in the Indian market. The company has also released the teaser images of the car. It is confirmed that the new model will receive new L-shaped LED daytime running lights, slimmer and sharper headlamps, LED foglamps, revised bumper and wider and taller radiator grille. It also gets new ORVMs, new wheel covers and tail-lamps with new LED elements. The 2020 Datsun Redi-GO will be offered in two new colours – Blue and Brown.

Inside the cabin, the Redi-GO facelift gets 8-inch touchscreen infotainment system with Android Auto, Apple CarPlay and Voice command. The new Datsun Redi-GO will come with BS6 0.8-L and 1.0L petrol engines paired to a 5-speed manual gearbox. AMT unit will be offered with the 1.0L variant.