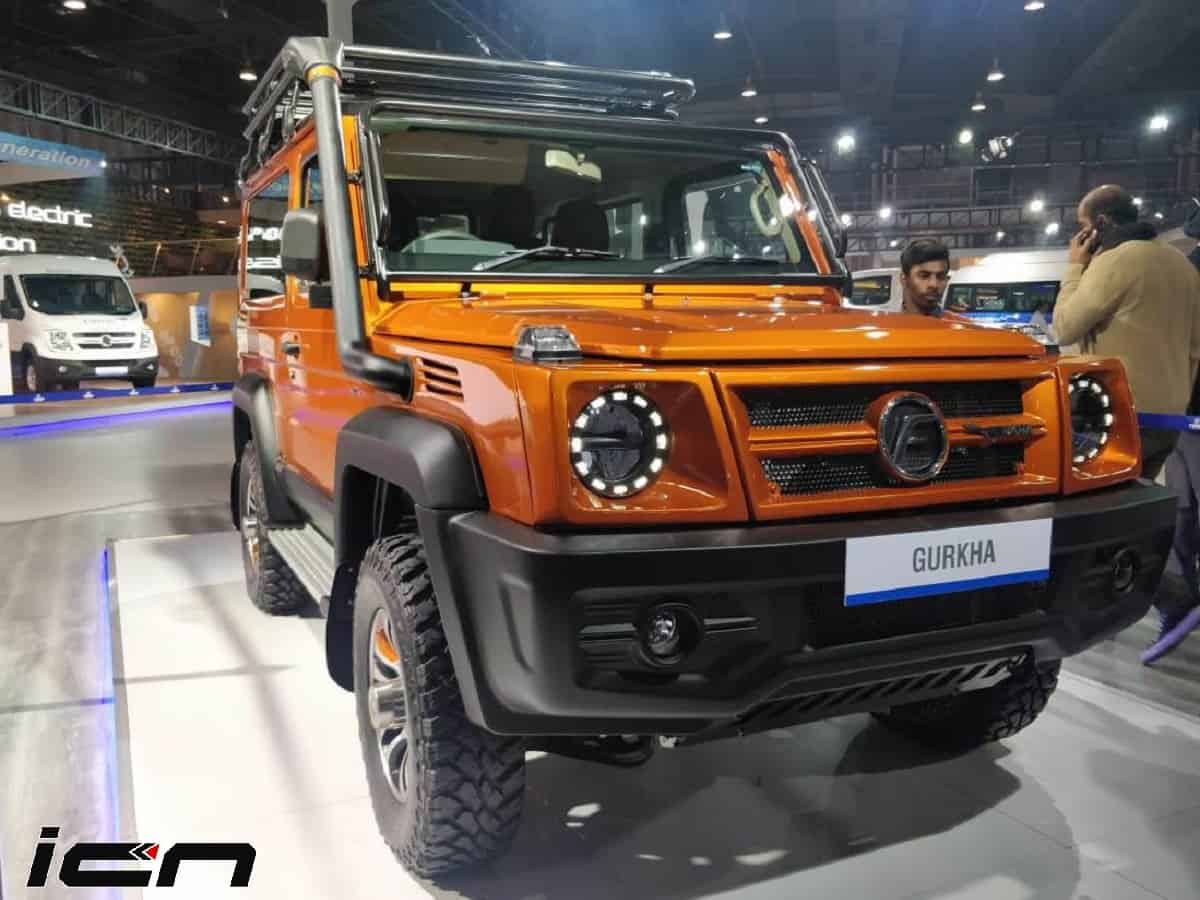 Here is a list of top 4 upcoming new affordable off-road SUVs – New lifestyle SUVs to be launched in India in the next couple of years.

Maruti Suzuki had showcased the new-gen Jimny 3-door mini off-roader at the 2020 Auto Expo. The production of the SUV is rumoured to be commenced at Suzuki’s Sanand based plant in Gujarat. However, India will get the 5-door long-wheelbase version. It is expected to be launched as the next-gen Maruti Gypsy. To be sold via NEXA premium dealerships, the upcoming model is expected to be priced under Rs 10 lakh. Powering the upcoming Jimny will be a 1.5-litre, 4-cylinder naturally aspirated petrol engine producing 103bhp of power and 138Nm of torque. Transmission choices will include a 5-speed manual and 4-speed torque convertor automatic. It will come with Suzuki’s advanced 4X4 – AllGrip system as standard.

The next-gen Mahindra Thar is all set to go on sale in India in the next couple of months. The new model is based on the new ZEN3 platform, which also underpins the Scorpio SUV. It will come with significant design changes, new interior and factory-fitted hard-top model. The upcoming Thar will receive an all-new 2.0-litre turbocharged diesel engine, which will also power the next-gen Scorpio and the XUV500. It is rumoured to produce around 140bhp of power and over 300Nm of torque. The off-roader will also receieve a new 1.5-litre turbocharged petrol engine producing 163bhp and 280Nm of torque. A six-speed manual gearbox driving the power to all-4 wheels will come as standard.

The new-gen Force Gurkha will be launched in May 2020. This model is one of the best off-roaders currently on sale in India. It comes with all-new exterior design, new and feature-loaded interior along with mechanical upgrades. Based on the new chassis and bodyshell, the 2020 Force Gurkha is now compliant with new crash test and upcoming pedestrian safety norms. The new Force Gurkha is a 3-door off-roader SUV, offering front-facing seats for the second-row occupants and optional side facing seats for the third row. Powering the new Force Gurkha is a 2.6-litre diesel engine, which is capable of producing 90bhp and 280Nm of torque. Power is transmitted to all-4 wheels via a 5-speed manual gearbox. The SUV also gets independent differential locks for front and rear wheels.

It is no secret Jeep is readying an all-new sub-4 meter SUV to rival the likes of the Ford EcoSport and the Mahindra XUV300. The upcoming model will be based on Fiat Panda’s 4×4 platform. It is expected to be the segment-first model to feature the all-wheel-drive system. The new model is likely to be launched in late 2021 or 2022. It is expected to be powered by a de-tuned version of the 1.3-litre turbocharged petrol engine, which will soon power the Jeep Compass.