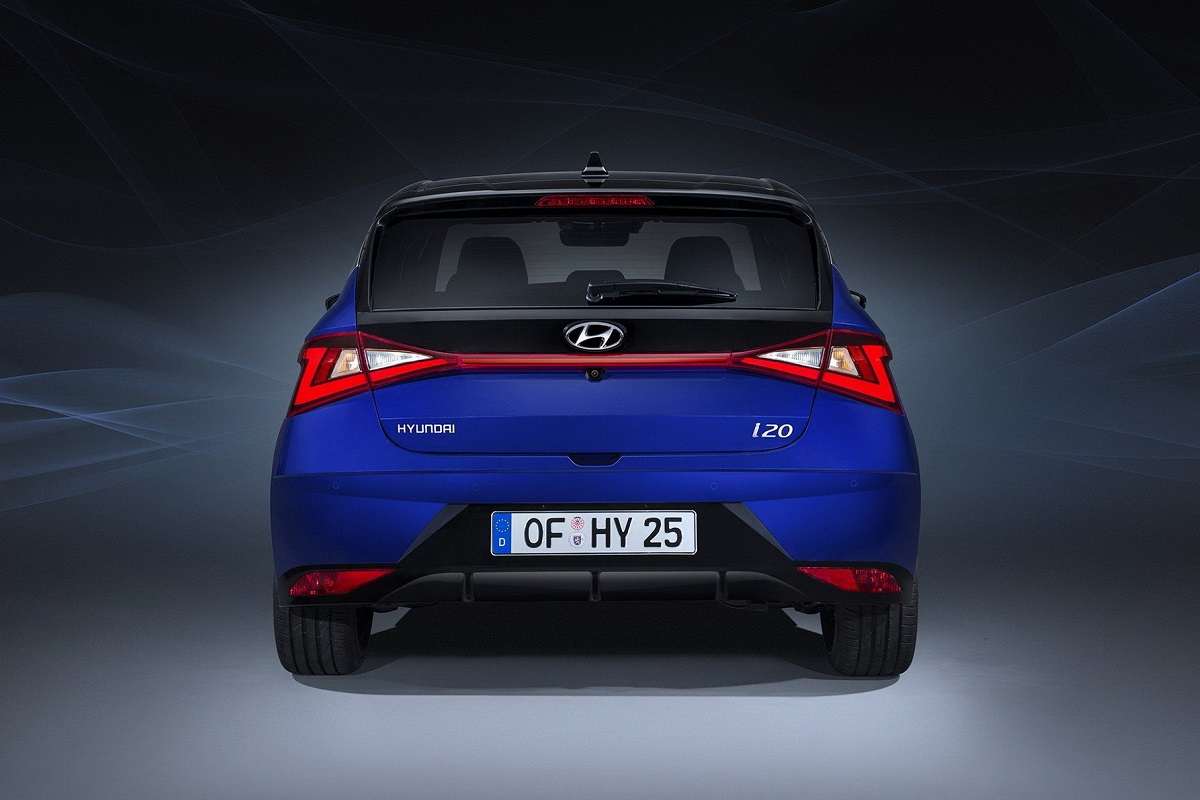 It was reported that the new Hyundai i20 will be launched in our market in June 2020. However, a new media report claims that the third generation i20 will go on sale in September 2020. The new model will be offered with 3 engine options.

The 1.4-litre U2 CRDi diesel engine will be discontinued, and will be replaced by the Hyundai Group’s new 1.5-litre turbo-diesel engine. This engine currently powers the Venue, Creta, 2020 Verna and the Seltos. However, the new i20 will receive the de-tuned version of this engine that debuted in the BS6 compliant 2020 Venue.

While powering the Creta, new Verna and the Kia Seltos, this engine produces 113bhp of power and 250Nm of torque. This 1.5L turbo-diesel engine features the variable geometry turbocharger. However, the i20’s diesel unit will feature a fixed geometry turbocharged. It will offer 99bhp of maximum power and close to 220Nm of torque. This engine is likely to be paired with a 5-speed manual gearbox. The company could also introduce the diesel automatic version, which could receive a 6-speed torque convertor unit. Also See – New Hyundai i20 – Top 7 Features