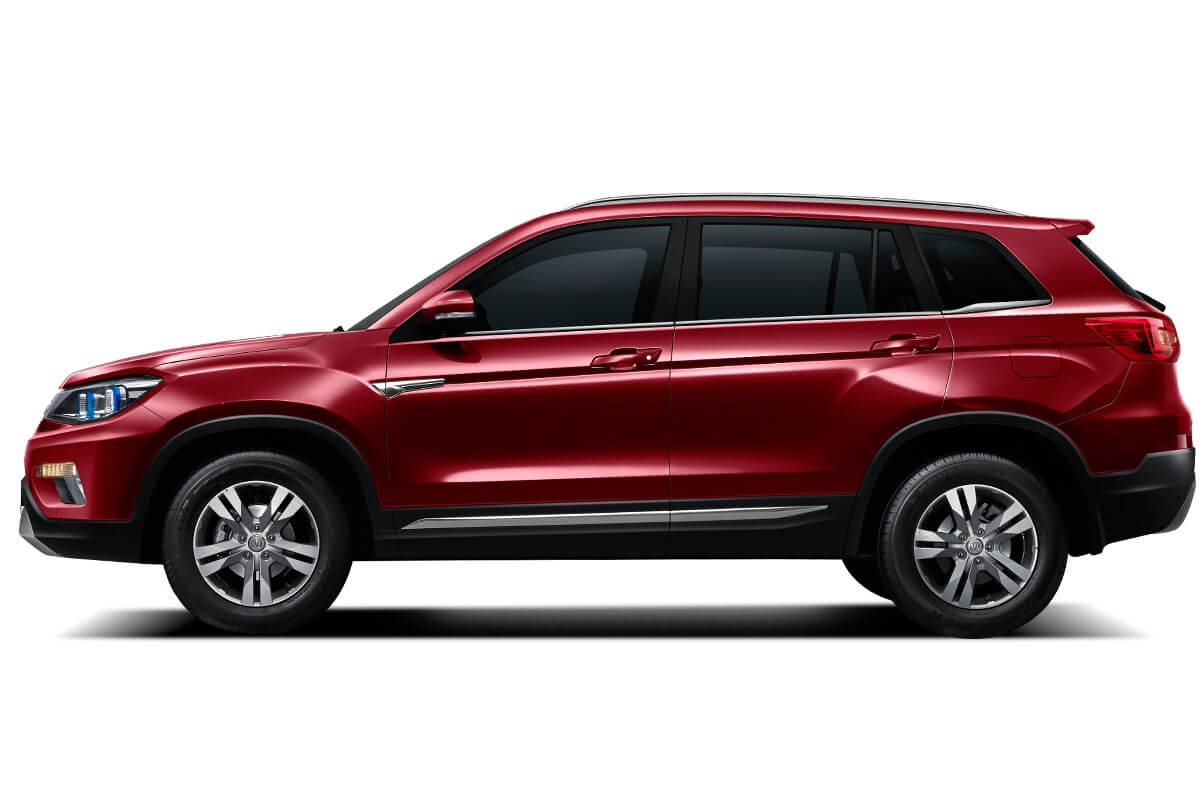 MG Motors, owned by SAIC Motor Corporation entered India with the MG Hector SUV in June 2019. The SUV has received overwhelming response from buyers with bookings crossed 35,000 mark in less than 5 months. The company is constantly selling over 2,500 units of the Hector SUV per month. It is currently the best-selling SUV in its category. However, things could change as several new SUVs are arriving in our market that will challenge the MG Hector.

Mahindra’s hugely popular SUV – XUV500 will receive a generation change in 2020. The next-gen Mahindra XUV500 has already been spotted testing in India multiple times. Likely to be unveiled at the Auto Expo 2020, the new model is expected to be launched by mid-2020. It will receive significant design changes and upgraded interior along with new diesel and petrol engines. The SUV is expected to be powered by a BSVI compliant 2.0-litre turbocharged diesel engine that is likely to produce around 180bhp.

After SAIC and Great Wall Motors, Changan Automobiles – yet another Chinese automaker is ready to enter India. The SUV and electric car manufacturer is planning to start its India innings with 2 SUVs – CS75 and an all-new SUV to challenge Hyundai Creta. The Changan CS75 will directly rival the MG Hector. The new model will arrive in our market in 2022. The SUV is available with 2 engine options – a 2.0-litre naturally aspirated petrol and a 1.8-litre turbocharged petrol. While the former is good for 155bhp and 245Nm, the turbo unit produces 155bhp and 200Nm of torque.

Ford has joined hands with Mahindra & Mahindra to form a new company in India, which will look after sales, production and distribution of Ford products. The first product under the joint venture will be an all-new C-SUV, which will be based on the new XUV500 monocoque platform. The SUV will rival the likes of the MG Hector, Mahindra XUV500 and the Tata Harrier. It will be powered by a BSVI compliant 2.0-litre turbocharged diesel engine.

Chinese automaker, Great Wall Motors will showcase its product range at the Auto Expo 2020. The company will enter India with its SUV brand – Haval and the Haval H6 is most likely to be the first model for our market. The SUV is powered by a 1.5-litre turbocharged petrol engine that produces 155bhp and 210Nm of torque. Transmission options include a 6-speed manual and a 6-speed automatic.