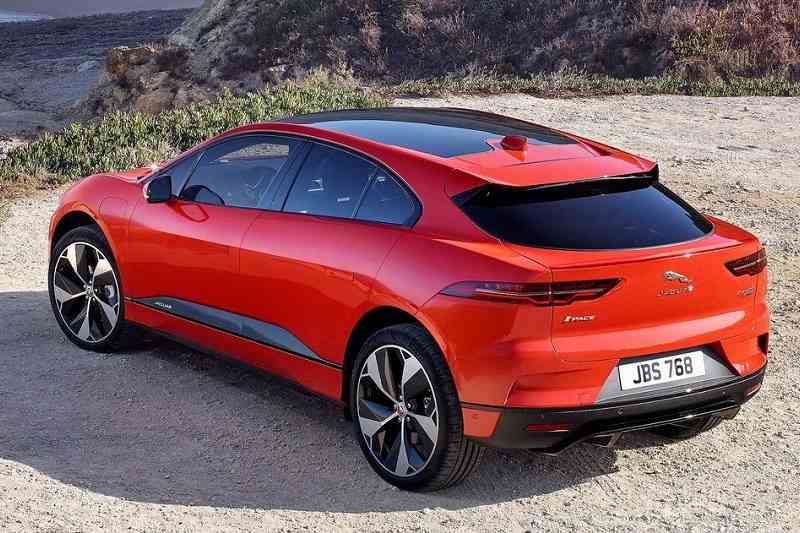 Hyundai has recently launched the Kona electric SUV in the country, which has been receiving positive response from buyers. Priced at Rs 23.91 lakh (ex-showroom, India), the new Hyundai Kona has received over 130 bookings. After relaxation in GST rates, auto makers are now planning to launch a range of electric vehicles. Here is a list of brand new electric cars in the Indian market –

MG Motors will launch its second model in the country in the form of the all-electric eZS SUV. It is equipped with a 148bhp motor driving the power to the front wheels and has a 45kWh battery. It is expected to be priced around Rs 20 lakh. Trial production for the eZS electric has already been started. Continue reading…

Homegrown automaker, Mahindra has officially confirmed that it will launch all-electric XUV300 in the country in 2020. Codenamed S210, the upcoming electric SUV is expected to debut at the 2020 Delhi Auto Expo. The electric SUV will offer a range of 250km on a single charger under the NEDC (New European Driving Cycle). It will accelerate to 100kmph from zero in just 11 seconds and can achieve a maximum speed of 150kmph.

Mahindra had discontinued the e2o electric car in the country earlier this year. The company will launch an electric version of the KUV100 in the end of this year. It comes with a 40kW motor and 15.9kWh battery that offers a range of 120km.

German luxury carmaker, Audi will officially launch its highly capable e-Tron electric SUV in the country. The Audi e-tron gets two motors deliver power to the all-wheel-drive and offers a combined output of 408bhp. Featuring a 95kWh battery, the electric SUV is claimed to offer a range of 400km (Worldwide Harmonized Light Vehicle Test Procedure cycle). It is expected to cost around Rs 1.5 crore.

The winner of World Car, World Car Design and World Green Car 2019 awards, the Jaguar I-Pace will officially arrive in our market in 2020. It features a 90kWh battery powered by two motors that offers a combined 400bhp and 696Nm of torque. The I-Pace offers a range of 480km range (WLTP). Continue reading…