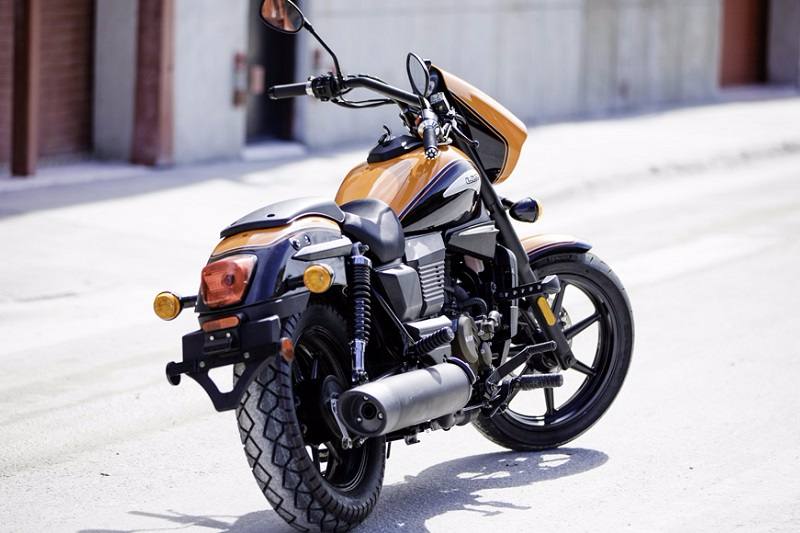 In 2016, UM commenced its Indian operations with three entry-level cruisers – Renegade Commando, Renegade Sport S and Renegade Classic. With an investment of around Rs 120 crores, UM Motorcycles made a partnership with a home-grown two-wheeler maker – Lohia Auto – in September 2014. The company has a production plant in Kashipur, Uttarakhand. In order to expand its Indian operations, the company is planning to setup 36 new dealerships across the country. This will make it a total of 50 outlets in 2017. 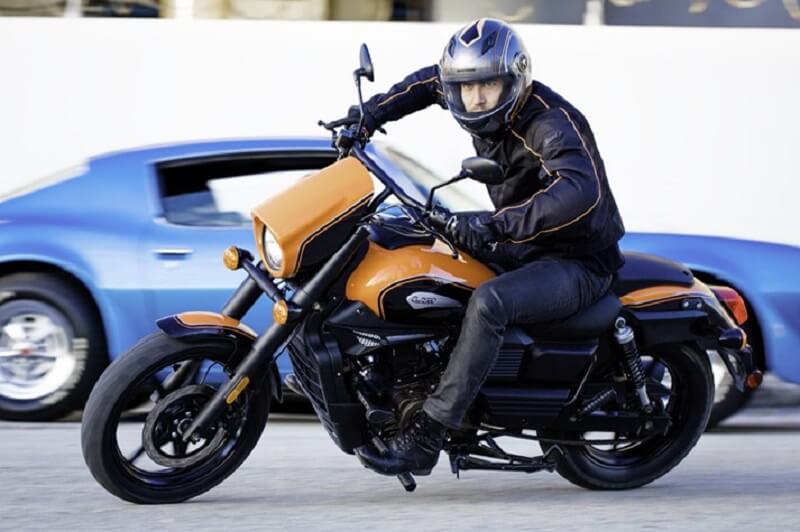 The BS4 complaint engine and fuel injection technology have made the sport cruiser pricier than the previous model. While the BS3 model was priced at Rs 1.49 lakh, the new BS4 FI version is being offered at Rs 1.57 lakh (all, ex-showroom Delhi).

Major change has been made to the powerplant of the bike. The 2017 model year comes fitted with a BS4-complaint 279.5cc, single-cylinder liquid-cooled engine, which is now benefited with fuel injection system. This motor, with a 6-speed Synchronous mesh overdrive gearbox, develops a top power of 24.8bhp at 8,500rpm and 21.8Nm of torque at 7,000rpm.

Packed with a 279.5cc engine, the motorbike returns fuel efficiency around 20kmpl. 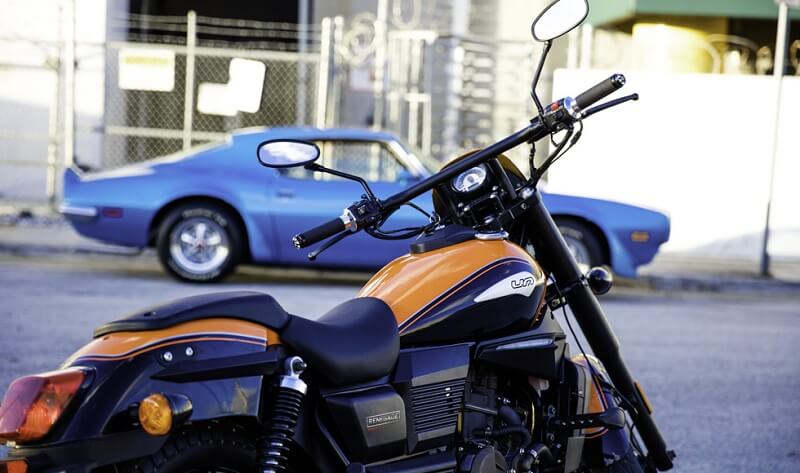 The 2017 BS4c-complaint version of the bike is now available in three colour options – Young Orange, Black Silver and Black Red.

Wearing sport design elements and muscular stance, the bike is surely a head-turner. Upfront is highlighted with prominent headlight fairing, which is inclining towards the back. There are sporty tank lines behind which lies a designed side panel. The under tank plastic extension in matte black shade has a LEDs strip on each side. The bike also has a large tail light. The spilt seat with a sissy bar feels quite comfortable. The plastic and paint quality, panel fit and finish levels are commendable.