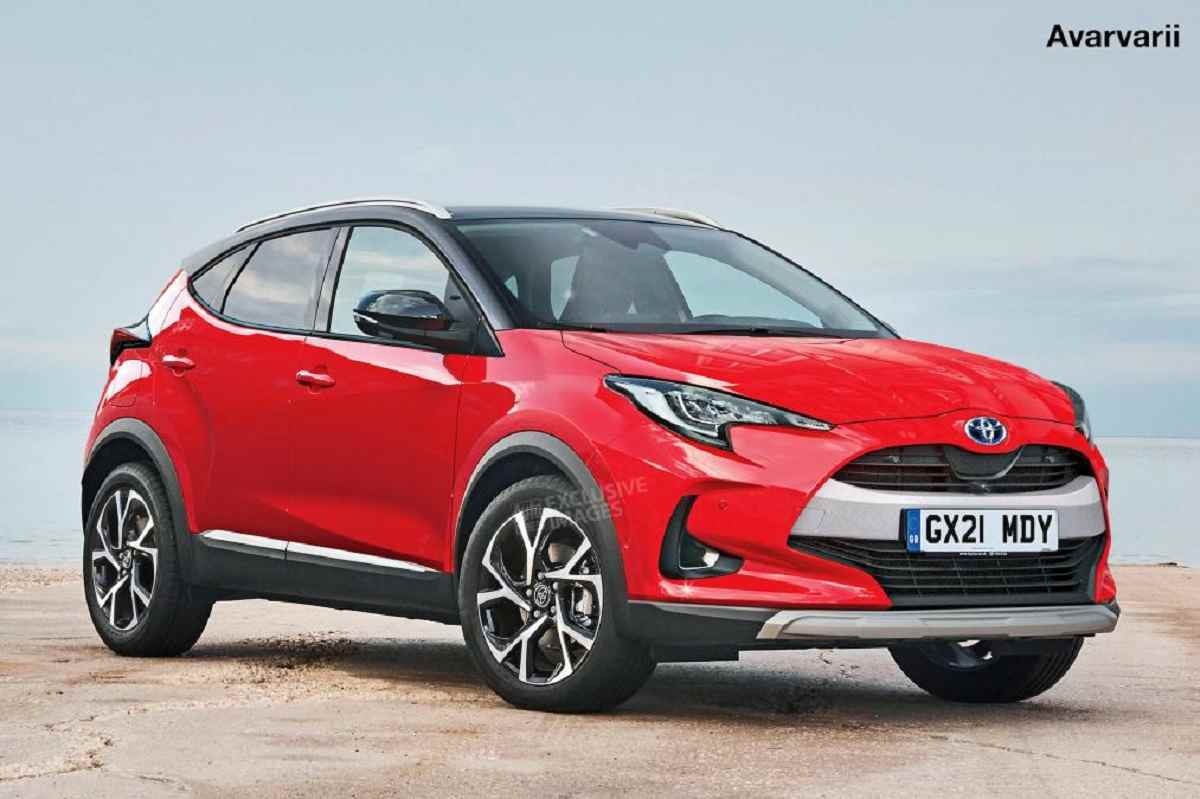 Japanese automaker, Toyota is readying an all-new SUV that will challenge the likes of the Renault Captur, Nissan Juke, Hyundai Creta and the Honda HR-V. According to the autoexpress, the new SUV will be unveiled in the second half of 2020 and will go on sale in the European markets in the first half of 2021.

To be positioned below the C-HR, the new Toyota SUV will measure slightly over 4 meter in length and will appeal to customers that found C-HR expensive. The new model will be based on the TNGA-B architecture that also underpins the latest-generation Yaris hatchback. The SUV will feature MacPherson struts at the front with a torsion beam at the rear.

The report suggests that the new Toyota SUV will be few mm longer than the Yaris, and will be 40mm taller to offer higher seating position. The wheelbase is also likely to be increased to create extra legroom for the rear occupants. With the new TNGA-B platform, the new Toyota Yaris based baby SUV will come with electric powertrain.

The upcoming Toyota compact SUV is likely to use the same 1.5-litre petrol-based hybrid powertrain as the Yaris. This system produces around 115bhp of power, and has the ability to complete up to 80 per cent of city rides on electric power alone, thanks to a lithium-ion battery pack. Adding to it, the SUV could also receive a conventional 1.5L petrol engine with manual and CVT automatic options.

The company could also introduce the multi-link rear suspension and four-wheel-drive option with the SUV for some markets. The European-spec model will be front-wheel-drive only. The SUV will share the interior with the Yaris hatchback, featuring the same infotainment set-up as Yaris. It will have a 10-inch head-up display and a large central touchscreen infotainment system with Apple CarPlay and Android Auto.