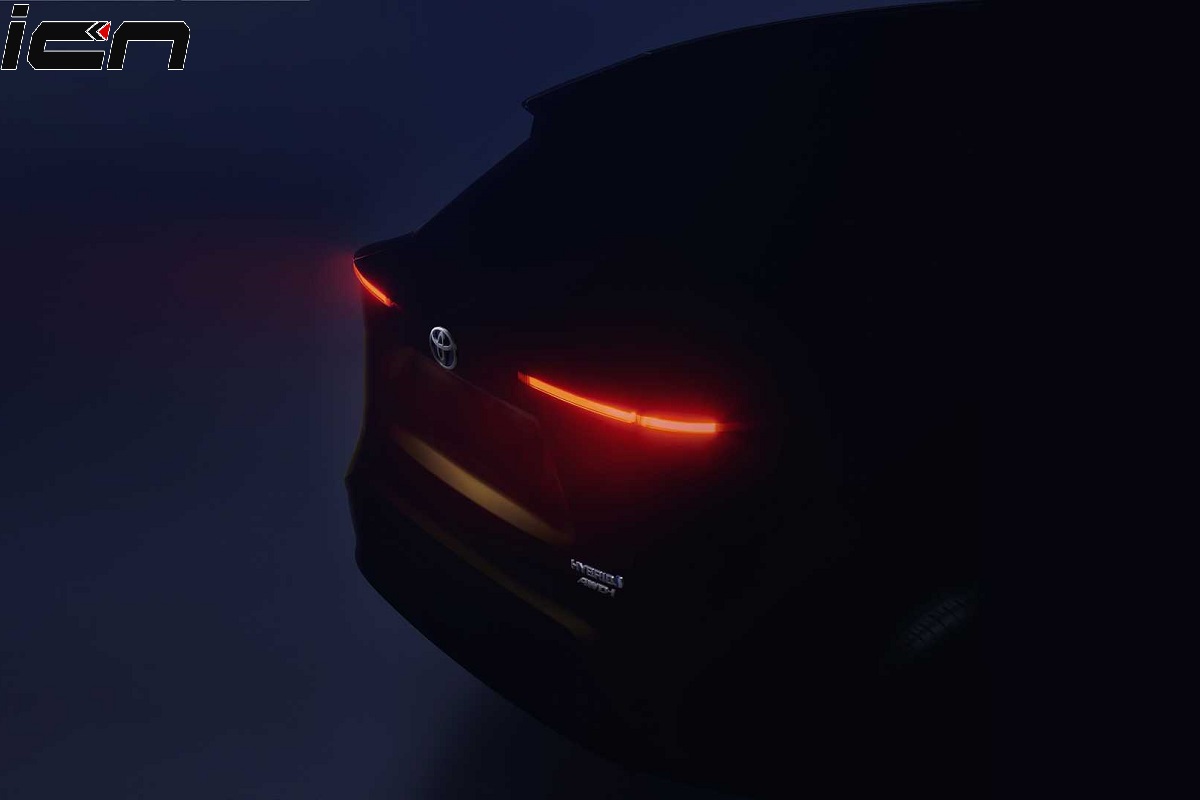 We reported earlier that Toyota is working on an all-new B-segment SUV, which will sit below the C-HR crossover in the company’s global line-up. The SUV will make its global debut at the 2020 Geneva International Motor Show on March 3.

Besides this compact SUV, Toyota will also unveil the all-new Yaris and the new RAV4 Plug-in Hybrid SUV at the motor show. The all-new Mirai will also appear in public in Europe for the first time. The Gazoo Racing area of the Toyota stand will feature the new GR Yaris alongside the 2020 WRC Yaris rally car and Fernando Alonso’s 2020 Dakar Hilux.

The new B-segment SUV will have all-new design and it will look completely different from the Yaris hatchback. It will have compact design and its own personality. The new SUV will be built on the same TNGA-B platform that underpins the European Yaris. The new model has a raised ground clearance and an intelligent all-wheel drive system, and benefits from Toyota’s latest hybrid powertrain technology.

To be positioned below the C-HR, the new compact SUV will be just over 4 meters in length. It will directly rival the European Renault Captur, Nissan Juke and the Ford Puma measuring 4.23 meters, 4.21 meters and 4.19 meters respectively. It is likely to be offered with 3 engine options – a 1.0-litre petrol, a 1.5-litre petrol and a 1.5-litre hybrid. The SUV will be produced in Onnaing, outside Valenciennes, France alongside Yaris.