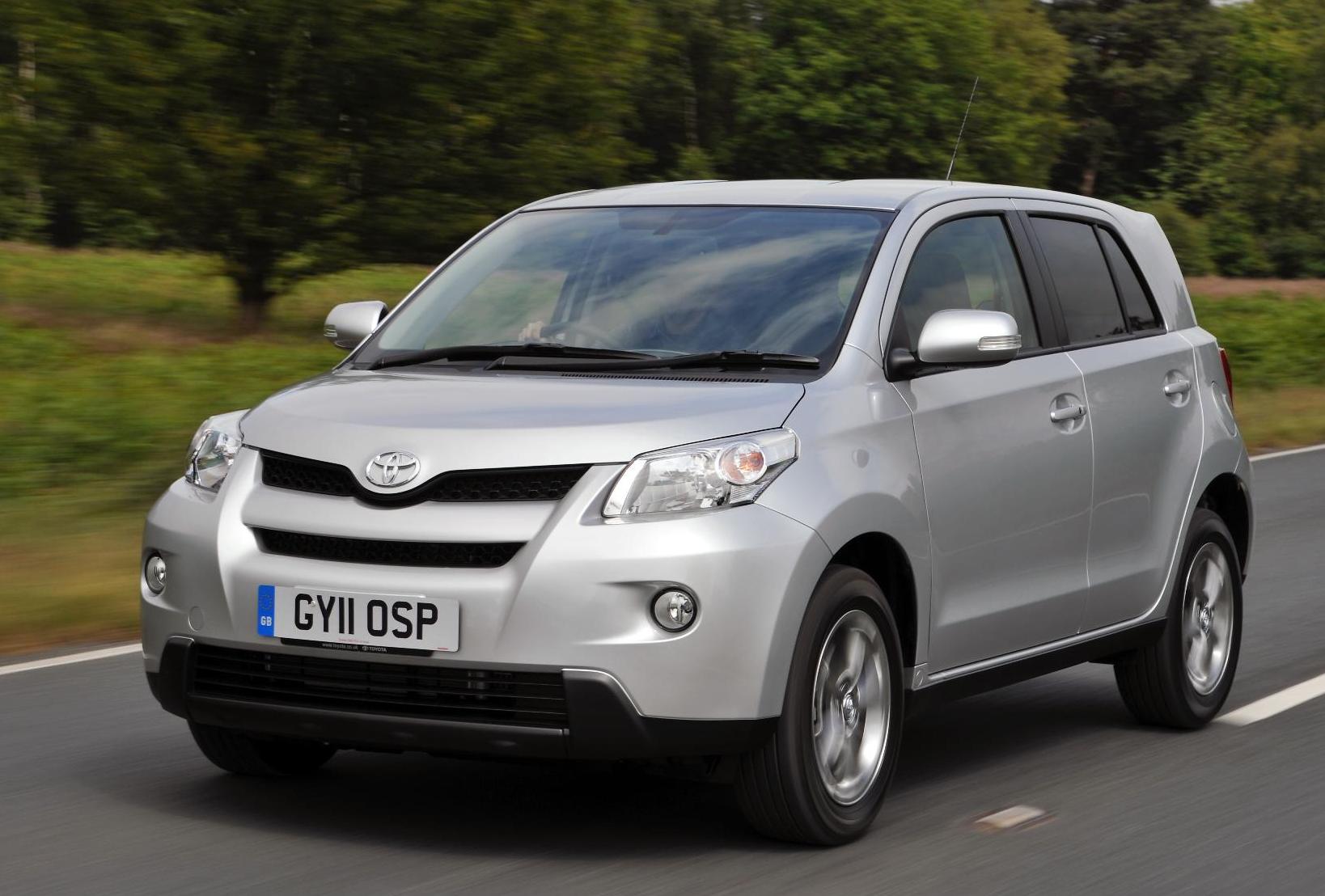 The compact SUV is one segment that car manufacturers across the globe are eyeing at, and now the world’s largest car manufacturer Toyota is planning to join the league. According to Carsensor.net, Toyota is working on a compact crossover SUV which will be based on the company’s new Global architecture (TNGA).

If media reports to believe, the Toyota will unveil the design concept of the compact crossover in 2015. The vehicle is expected to be powered by the range of 4-cylinder engines. The upcoming crossover will sit below the RAV4 and will take on the likes of Nissan Juke, Hyundai ix25 and Honda Vezel.