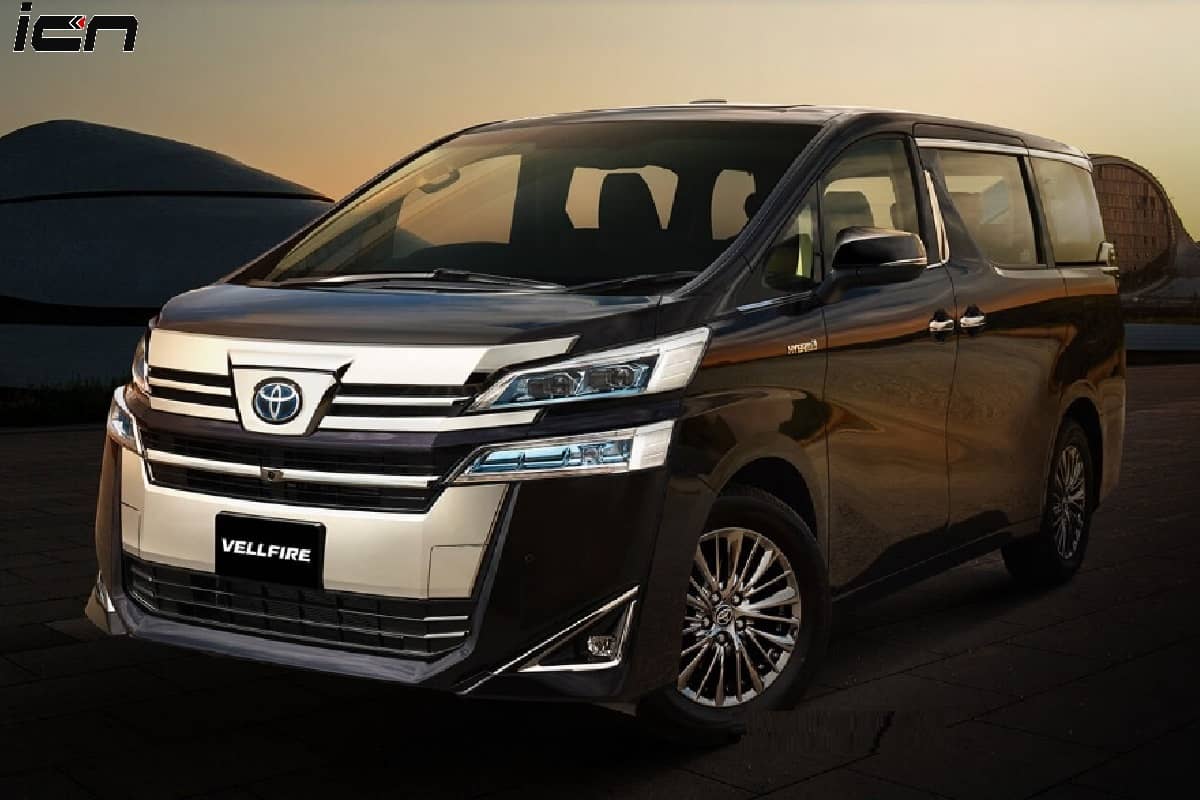 Toyota Kirloskar Motors recently introduced the Vellfire luxury MPV at Rs 79.50 lakh (ex-showroom). At the launch event, the carmaker confirmed that its first three shipments (60 units in each batch) have already been sold out in the country.

Hyderabad accounts 20% of the total 180 bookings, which is followed by Delhi and Mumbai. The next shipment will be available from April, 2020.

Pitted against the Mercedes-Benz V-Class, the Toyota Vellfire has been offered in single, fully-loaded Executive Lounge variant. The luxury MPV is quite big in size measuring 4935mm in length, 1850mm in with and 1895mm in height with a 3000mm long wheelbase. Powering this size vehicle is a 2.5L petrol engine coupled to a 105kW front and 50kW rear electric motors. Read – New Toyota Compact SUV To Debut On 3rd March

The gasoline unit delivers a maximum power of 197PS with 235Nm of torque. Transmission duties are carried out by a CVT automatic gearbox. The Toyota Vellfire is claimed to return a fuel economy of 16.35kmpl with maximum time (over 60%) running on hybrid mode. The luxury MPV comes with 4WD (four-wheel-drive) system.

The Toyota Vellfire has three row seats arrangement. Its middle row comes with two large chairs with multiple seating configurations and a console mounted armrest. One can convert it into a near-flat bed by reclining backrest with a touch button. The seats are heated and cooled and can be adjusted for the legrest angle and length. Read – Toyota’s Version of Vitara Brezza, Ertiga Launching This Year