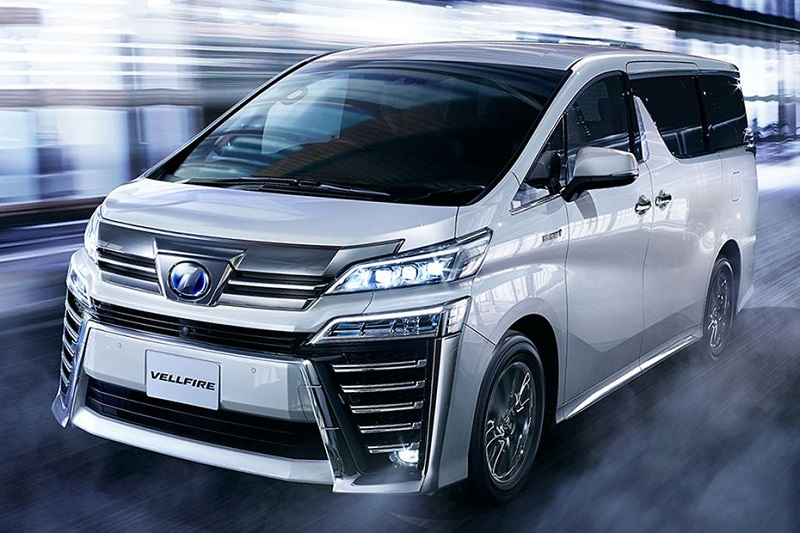 The Indian arm of Toyota Motor Corporation has showcased the Vellfire 8-seater MPV, which is essentially a sportier version of the Alfhard. Just so you know, the Toyota Alfhard MPV made its India debut at the 2018 Auto Expo. In Japanese market, the Toyota Vellfire is retailed via youth oriented Netz dealership network.

The showcased model, that looks exactly similar to the Malaysia-spec version, is likely to be imported as CBU (Completely Built Up) unit. As of now, Toyota has no plan to launch the Vellfire MPV in the Indian market. We will update you, if there is any official word.

The second-generation Toyota Vellfire was first unveiled in 2016, followed by the facelifted version in December, 2017. In Malaysia, the 8-seater MPV is made available with multiple engine (petrol and hybrid) and transmission options. It has front-engine setup and FWD (front-wheel-drive) system. Read – Toyota To Launch Over 12 New Cars In India

Inside, the MPV has black interior theme along with faux wood inserts on the dashboard, silver trim around the centre console and a twin-pod instrument cluster. Read – Re-badged Toyota Ciaz & WagonR EV Launch Details Out