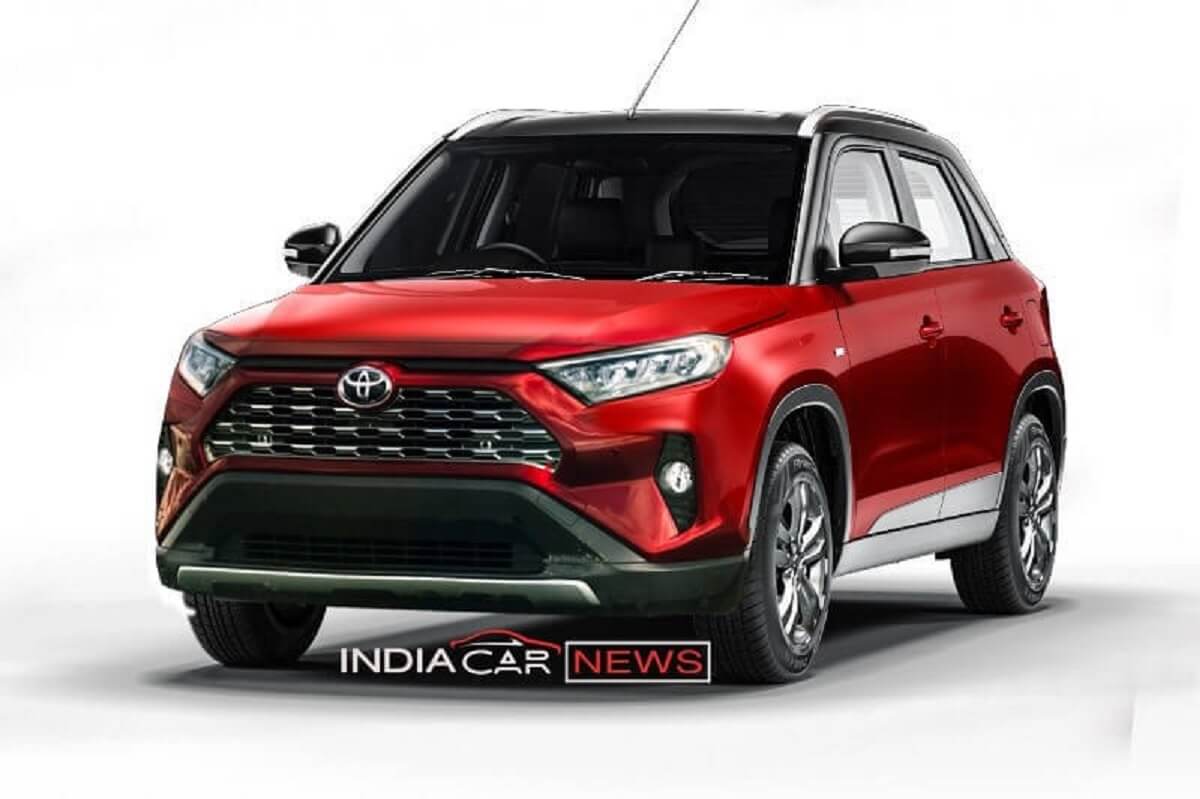 Toyota Urban Cruiser, the badge-engineered Maruti Vitara Brezza, has been postponed to 2020 festive season. Earlier, the model was expected to hit roads in month of August. According to FE Auto, the Indo-Japanese carmaker hasn’t yet dispatched the Vitara Brezza to Toyota. In fact, Maruti Suzuki that resumed its operations in a phased manner, is unable to meet its production targets for the Nexa and Arena dealerships.  Therefore, there is a delay in the Vitara Brezza supply.

The Urban Cruiser will be the second Maruti Suzuki-based product from the Japanese carmaker in the country. Unlike the first model – Toyota Glanza that’s identical to the Maruti Baleno save for the Toyota badge, the Vitara Brezza based SUV will witness some significant design changes. The Toyota Urban Cruiser is likely to feature a newly-designed grille, slightly tweaked headlamps and taillamps and revised front and rear bumpers.

Minimal changes are expected to be made inside the cabin. The new Toyota compact SUV might get lighter colour theme with new graphics. The carmaker is likely to offer a few extra features that will distinguish it from the Vitara Brezza. Features such as height adjustable driver’s seat, rear centre armrest with cupholder, 60:40 split rear seats, a touchscreen infotainment system with smartphone connectivity and voice commands, leather wrapped steering and reverse parking camera might be carried over from the Vitara Brezza. Read – Maruti Suzuki Jimny SUV India Launch Not Finalized

No changes will be made under the hood. Similar to the Maruti Vitara Brezza, the Toyota Urban Cruiser will come with the BS6-compliant 1.5L petrol engine making power worth 105bhp. Both manual and automatic gearboxes will be offer. The Smart Hybrid Vehicle by Suzuki (SHVS) mild-hybrid technology will be reserved for the manual variants.