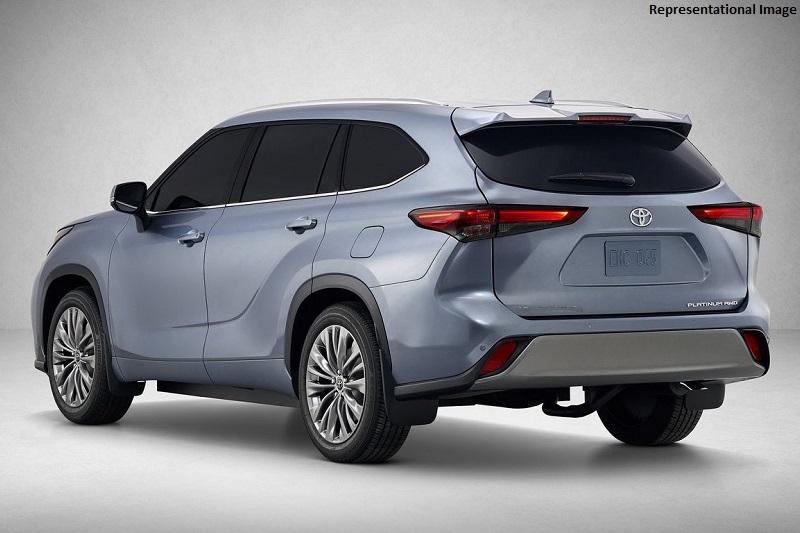 Toyota Kirloskar Motor aims to double its output by 2025.

Toyota Kirloskar Motor, the Indian arm of Toyota Motor Corporation, is planning to expand its product portfolio with over 12 new models in the next 5 to 7 years. The carmaker’s new lineup will also include 6 re-badged models under its partnership with Suzuki. With the re-badged vehicles, the company aims to cater over 80 per cent of the market. These models will be priced below Rs 12 lakh and are expected to hit roads in coming 3-4 years. Read: Toyota Glanza Vs Maruti Baleno – How Different Are They

The strategic partnership between Toyota and Suzuki will help both carmakers utilize their expertise and expand their market. While Toyota will tap the volume market with Suzuki frugal compact cars, Suzuki will be benefited with Toyota hybrid and electric technologies. With this partnership, Toyota Kirloskar Motor aims to double its output by 2025.

The Japanese carmaker recently rolled out the first re-badged model – Toyota Glanza (Maruti Suzuki Baleno) – with minor cosmetic tweaks. The next model under this alliance will be the re-designed and re-engineered version of the Maruti Suzuki Vitara Brezza compact SUV, followed by Toyota’s WagonR EV (electric) version in 2020.

Toyota will also source the Ciaz sedan and Ertiga MPV from Suzuki and launch its re-badged version in 2021-2022. Both the carmakers will also co-develop a C MPV/SUV that will see a release sometime in 2023. The Japanese carmaker will discontinue the Toyota Etios sedan and Liva hatchback in the last quarter of FY20, since both vehicles are not compliant to upcoming safety regulations.

Besides cross sharing models, Toyota will also update its highly-popular Innova MPV and Fortuner SUV for the upcoming regulations. The carmaker might also bring in a hybrid version of the Yaris mid-size sedan.