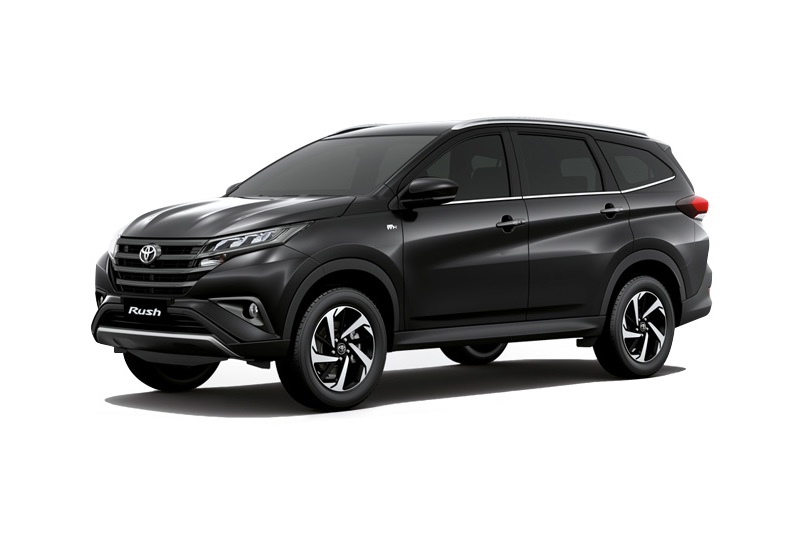 The Toyota Rush is one of the most popular SUVs currently on sale in select Asian markets. The company has recently introduced the new-gen Rush compact SUV in the Indonesian markets, which has also been introduced in other Asian markets. This model will soon go on sale in Pakistan. In Pakistan, the new Rush will be positioned somewhere between the Corolla Altis and the Fortuner. It was speculated that Toyota could also introduce the Rush compact SUV in India; that didn’t happen. Still there are reports that this model will eventually make its way to our market. However, nothing concrete on the same has been revealed by the automaker.

In fact, Toyota is not shying away in accepting the growing demand for Rush among Indian buyers. Recently, Akito Tachibana, Toyota Kirloskar India MD, said that the company has products like the Rush and the CH-R that are being considered for India, depending on the suitability of these offerings. So the question arises, will Toyota Rush launch In India? The answer is “not anytime soon”. Also See – Toyota Rush Received 5 Star Crash Test Rating 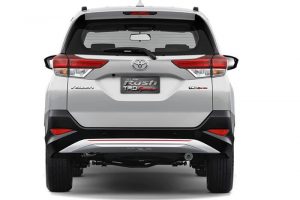 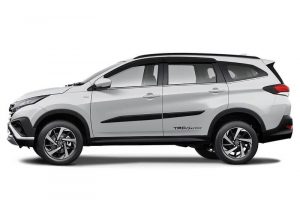 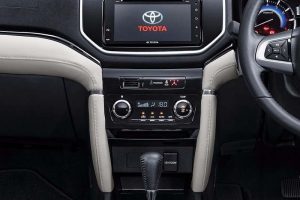 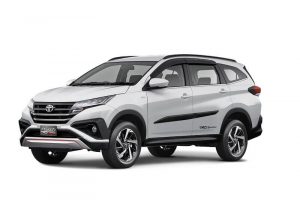 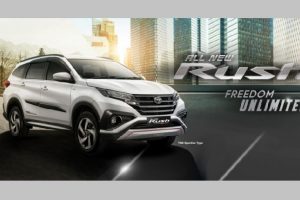 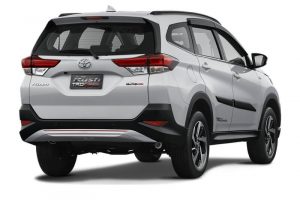 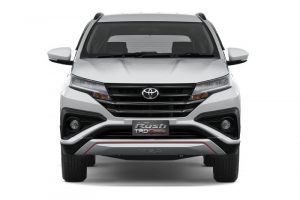 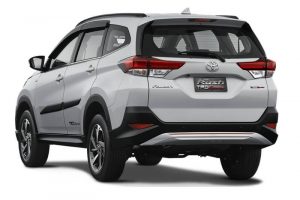 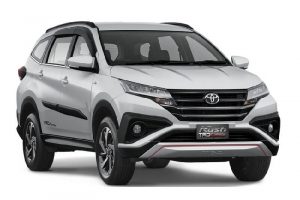 Toyota has just signed a pact with Suzuki to develop electric cars and technologies in India. Adding to it, Maruti will provide its popular cars – Baleno and Vitara to its Japanese counterpart. Toyota will re-badge both the models for the Indian market. The company will launch the re-badged Baleno in the first half of 2019, followed by Brezza in second half. Also See – New Toyota Rush Vs Old Rush

Adding to it, launching an all-new product will require huge investment. Toyota has already confirmed that they are not planning to make any investment in India before 2020. In fact, Maruti Suzuki will utilise the Toyota’s Bidadi plant to develop their cars. This further suggests that the launch of Rush is not likely to happen in near future.

In terms of dimensions, the new Toyota Rush is 4,435mm in length, 1,695mm in width and 1,705mm in height, and has a wheelbase of 2,685mm. The new model is available as a 7-seater SUV in Indonesia. It is powered by a 2NR-VE, 4-cylinder Dual VVT-i petrol engine producing 104PS of power and 136Nm of torque. A five-speed manual gearbox driving the power to the front wheels come as standard, while a 4-speed automatic transmission is offered on the Sportivo variant.