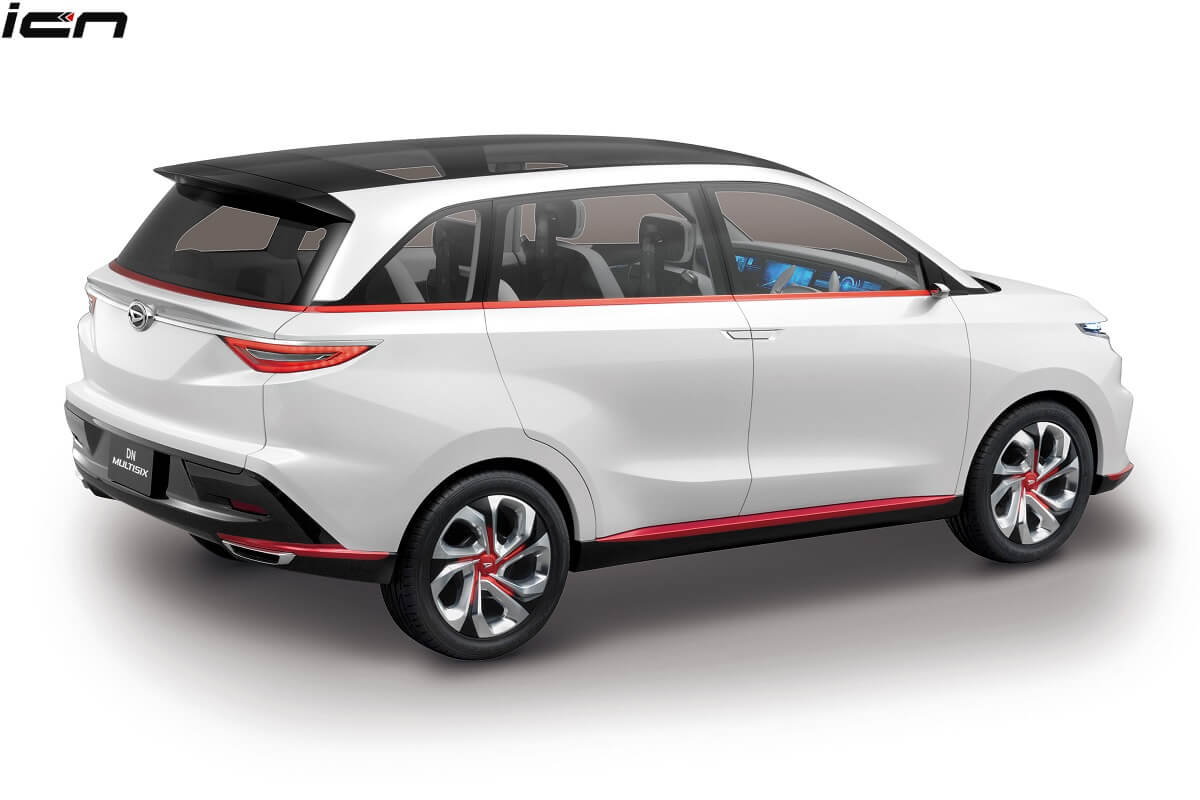 We informed you earlier that Toyota will introduce the Raize platform based mid-sized SUV. A new media report claims that Daihatsu is also readying an all-new 6-seater MPV, which is rumoured to be the next-gen Xenia. The new Daihatsu MPV will be offered in 3 rows of seats, which is similar to the Daihatsu DN Multisix concept. The Multisix concept was unveiled at the 2017 Gaikindo Indonesia International Auto Show (GIIAS) and the 2017 Tokyo Motor Show.

The new MPV will be developed on the Daihatsu New Global Architecture (DNGA) platform, which also underpins the Toyota Raize and the Daihatsu Rocky. This is basically the low-cost version of the TNGA platform. Toyota is also planning to introduce this platform in India for an all-new mid-sized. The new architecture in the sub-4 meter SUV supports the new 1.0L turbocharged petrol and a 1.2-litre hybrid engine.

Toyota Astra Motor will also introduce an electric car model in Indonesia this year. The company plans to introduce the new 1.0L turbocharged petrol engine in Indonesia. In fact, Toyota is also testing this engine with Thor unit. This suggests that the company could bring the Raize and the Rocky sub-4 meter SUVs in Indonesia.

In Malaysia, Perodua will sell cars developed on the DNGA platform. The new 1.0L turbocharged petrol engine is capable of producing 98bhp and 140Nm of torque. Transmission options include a 6-speed manual and a CVT automatic. This platform also supports all-wheel-drive system.