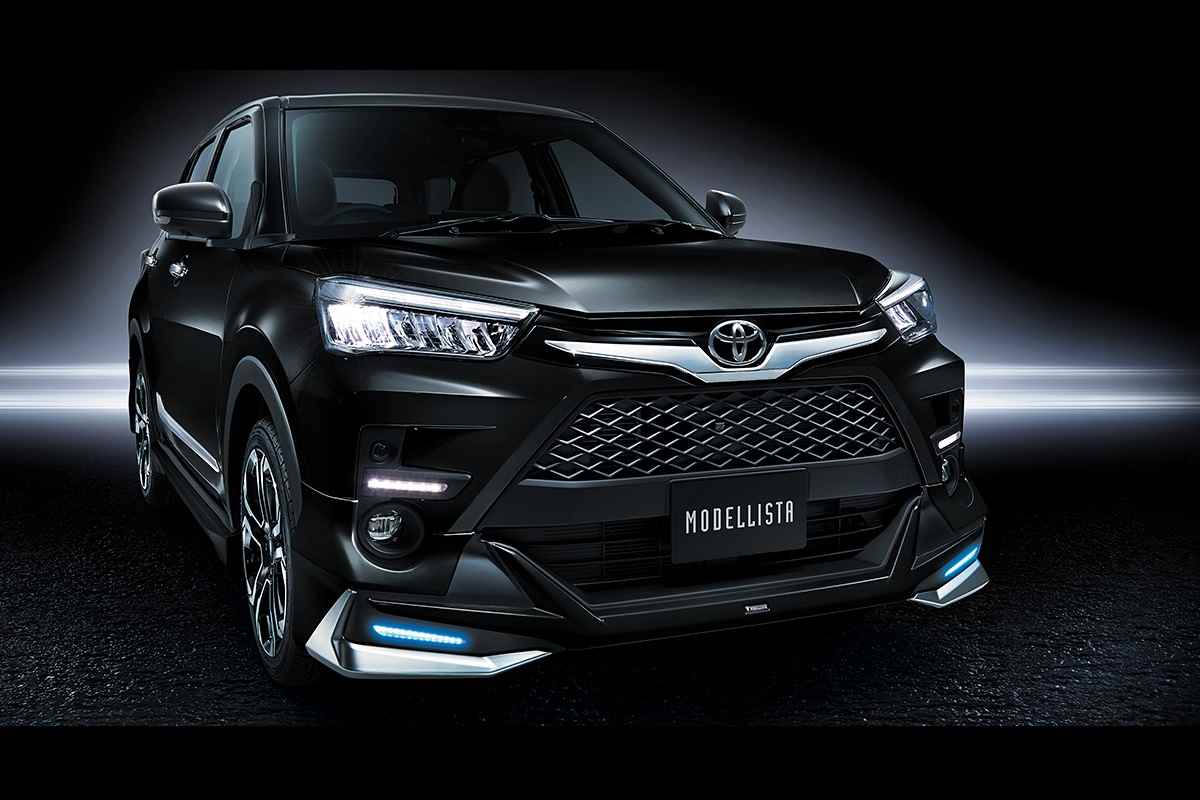 It is no secret that Maruti Suzuki is planning a new SUV to challenge the likes of the Hyundai Creta, Kia Seltos and the Nissan Kicks. It was speculated that the new SUV will be based on the C-platform, which also underpins the Vitara Brezza and the global Suzuki Vitara. A new media report claims that the upcoming compact SUV could be based on the Toyota’s new DNGA modular platform, which also underpins the recently introduced Toyota Raize and the Daihatsu Rocky.

The upcoming mid-sized SUV will measure around 4.3 meters in length. Toyota will also launch the new mid-sized SUV based on the same platform. Toyota and Suzuki’s SUVs will come with different styling and will have unique interior. The new model will have an upright stance, large wheel arches and wheel sizes of up to 17-inches.

The new SUVs are expected to be produced at the Toyota’s Bidadi manufacturing platform, which will also produce the Maruti Vitara Brezza. The report suggests that the new mid-sized SUVs could be powered by a 1.5-litre petrol engine with mild-hybrid technology. The 1.5-litre engine currently powers the Ciaz, Ertiga and the XL6 is capable of producing 103bhp and 138Nm of torque. The company could tune this powertrain for higher power outputs.

Previous media reports suggest that Maruti Suzuki is also readying a 1.2-litre turbocharged petrol engine, which could power the new SUV. A 6-speed manual gearbox will be offered as standard, while automatic gearbox will come as optional. Maruti Suzuki will sell the new SUV via NEXA premium sales and service network.