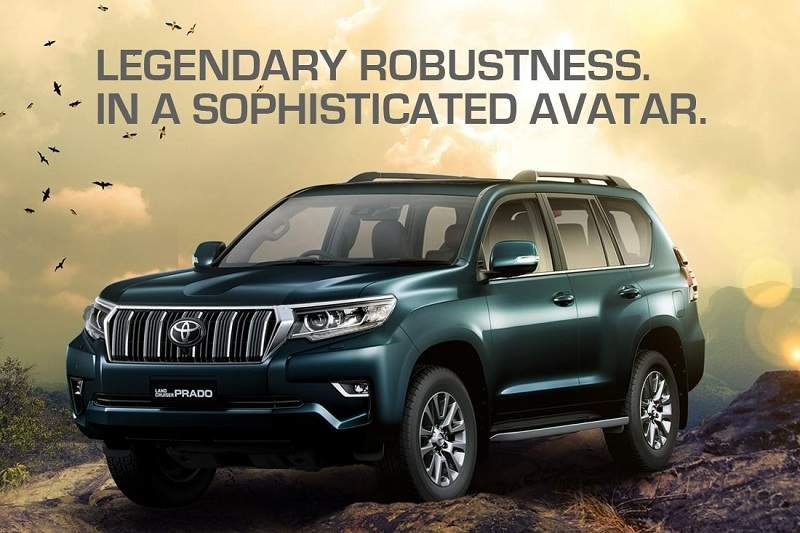 – The on and off-road dynamics of the SUV are better than the old model. 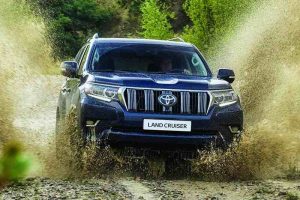 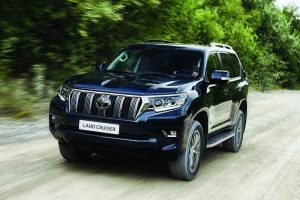 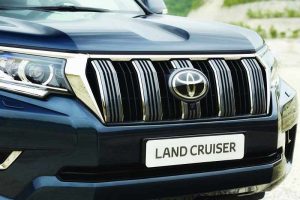 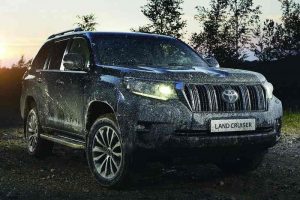 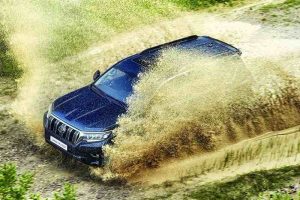 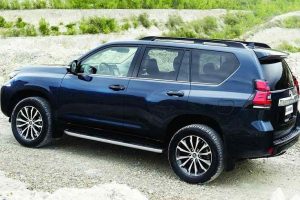 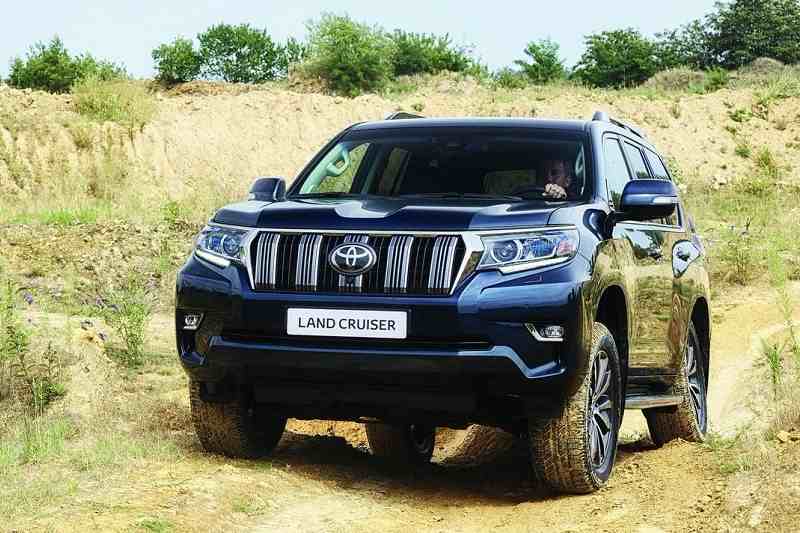 Toyota’s flagship SUV is available in a single LC200 VX variant priced at Rs 92.60 crore (ex-showroom). For 2018 model year, the SUV receives radical aesthetic updates, expanded comfort and safety features and improved driving dynamics. Similar to the old model, the facelifted version will be brought to India as a Completely Built Unit (CBU). For people not in the know, Toyota sells the Land Cruiser Prado in more than 190 countries across the nation. Known for its on and off-road capabilities, sturdy body built and top-notch interior, the SUV dominates its segment in over 10 European nations. Pictures –Toyota CH-R Crossover Looks Stunning 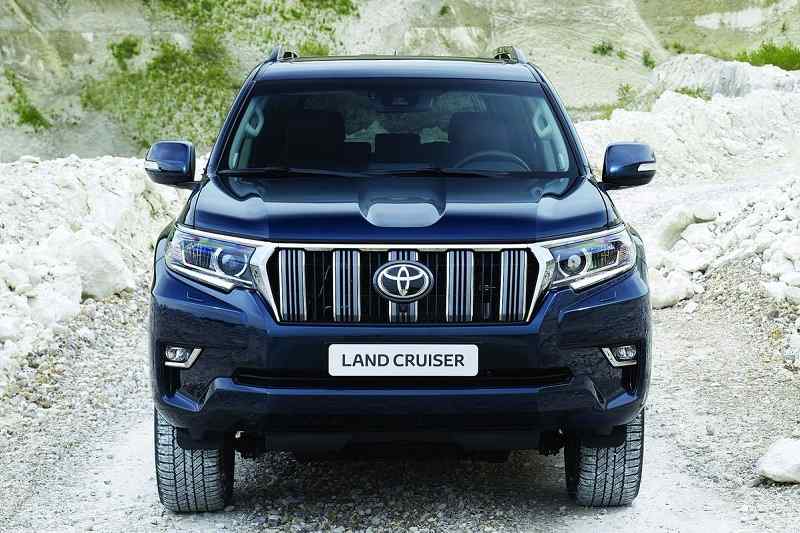 Significant changes have been made inside the cabin. The new Land Cruiser gets a new dashboard styling and revised instrument cluster and centre console design. The SUV also features a new, larger 8-inch infotainment display mounted low for better outward visibility. The Toyota Touch 2 with Go system supports Wi-Fi connectivity and provides access to Toyota customer portal and multiple applications. There is a 4.2-inch TFT colour multi-information display offering comprehensive infotainment and vehicle data. The gear lever has been reshaped and gets a new leather cladding. 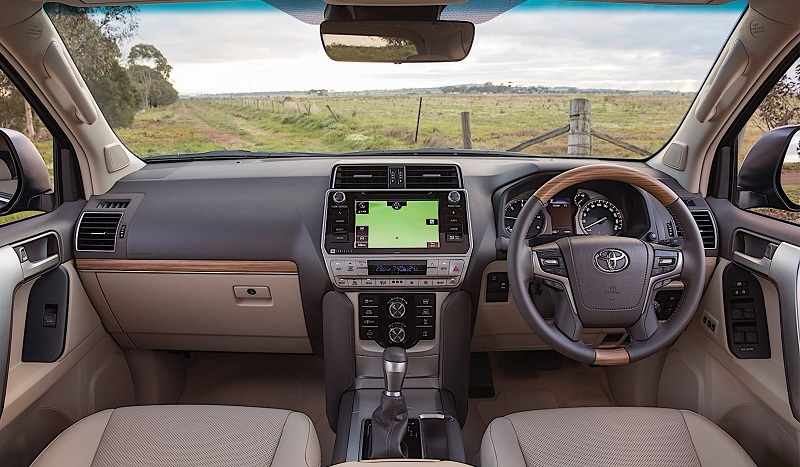 Under the hood, the 2018 Land Cruiser houses a 3-litre, D-4D turbocharged diesel engine paired to a 5-speed automatic gearbox. It’s the same powertrain that did duty in the old Fortuner. Though, it has been tuned for generating more power and torque in the Land Cruiser Prado. This turbocharged motor is now capable to produce 171bhp (173PS) at 3400rpm and 410Nm of torque between 1600-2800 rpm. The SUV comes with all-wheel-drive (AWD) system. Read – Toyota Yaris ATIV Sedan Is India Bound